The HQ has been broken into twice, as well as kit the scouts had raised funds to buy being stolen. 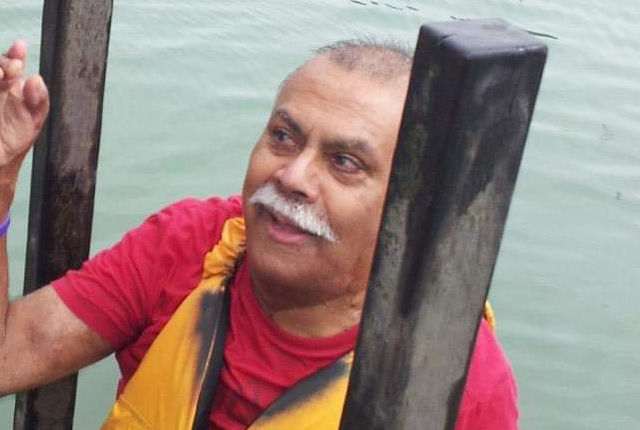 Malcolm shares this latest news on behalf of Isle of Wight Scouts. Ed

1st Wroxall group Scout Leader, Azwar Zahoor, was shocked to see his group Headquarters had been broken into when he went to open the building for last Thursday’s Scout meeting.

He was forced to abandon the evening’s meeting, an end of year party for the Scouts, and fix some of the damage and replace locks before he could leave the building.

Further damage and thefts
He was even more upset as he arrived at the HQ on Monday to find the new locks and chains broken and more damage to the interior of the building. Several items had been stolen including rucksacks and maps which the Scouts had recently raised funds to purchase.

“I am particularly upset that people could do this in an area where there is very little for Young People to do on an evening.

“Scouting provides an outlet for Young People to form friendships and learn skills so that they can develop activities themselves and become a valuable part of their community.”

Thousands at fellow Scout’s funeral
Azwar himself has had several recent upsets when two close Scouting friends in Pakistan passed away. Naeem Zahoor, his older brother, was the National Training Commissioner. And Azwar’s first Scout Leader in Pakistan, Aftab Qureshi, who went on to become a naval Commander and the National Scout Commissioner of Pakistan.

At his funeral, Aftab’s life was celebrated by thousands of people, including a large number of Scouts, some of who had walked for days to show their friendship and respect.

Working party cleaned up damage
Azwar was particularly grateful to the friends of 1st Wroxall group, and fellow Scout Leaders from across the Island arrived to form a working party to clean up the damage.

He is keen to recruit new members of any age to his group, saying ,

“Life has its ups and downs, but being a Scout means we won’t let a thing like this dampen our enthusiasm for Scouting and our aim to help our Young People develop Skills for Life!”