Budding writers have until 9th November to create and enter their short story for the Isle of Wight Society of the Blind winter writing competition. 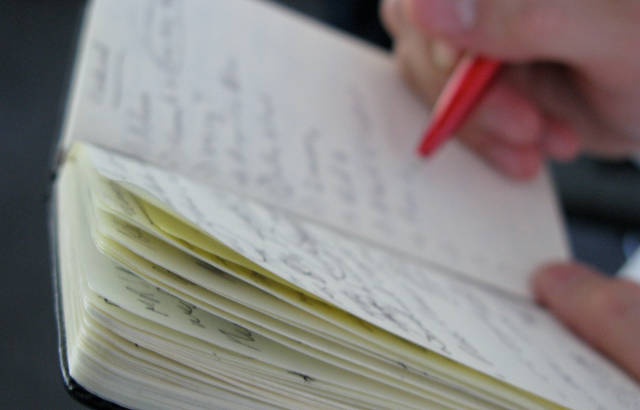 The Isle of Wight Society for the Blind’s annual short story competition is back for a fourth year and this year’s theme is ‘The Sound of Christmas’.

If you fancy flexing your creative writing skills you have until Friday 8th November to get your entry in (details below).

The celebrity readers this year will be Melvyn Hayes, Edana Minghella, Kate Weston and, new to this year’s line-up, Michael Maloney, a versatile actor from film, television and audio dramas.  We hope that you will support our competition and look forward to your entries.

Melvyn Hayes
Melvyn Hayes is an English actor known for playing Gunner “Gloria” Beaumont in the 1970s BBC sitcom It Ain’t Half Hot Mum, and the Cliff Richard musical films The Young Ones and Summer Holiday.

He is also known for playing the part of Albert the street sweeper in the children’s television show, Double Deckers and more recently was one of the contestants in celebrity Pointless.

Michael Maloney
Michael Maloney is an English actor who has appeared in many films and television including Paranoid, The Five, The White Queen, Hamlet and Truly Madly Deeply to name but a few. He has also been a regular on the small screen for over 20 years, appearing in everything from Hamlet to Dalziel And Pascoe.

In 2003 he made his mark in the critically acclaimed The Forsyte Saga: To Let, before winning a prominent role in the equally well-received adaptation of PD James’ The Murder Room.

Edana Minghella
Edana Minghella was born into the most wonderful Anglo-Italian family where music, food and wine — and ice-cream! – were the basic stuff of life, Edana has been singing forever. In recent years she has established herself as a successful jazz performer, regularly playing to full houses in England and Italy.

Festival performances include the Isle of Wight Jazz Festival and Jazz on the Meadow, in support of Courtney Pine.  Edana recently performed at the Freshwater Memorial Hall.

Kate Weston
Kate Weston was born and brought up in the West Country, Kate developed a passion for singing and performing from a very young age, so it was perhaps inevitable this would become her career. On leaving school, she gave herself ten years to ‘see how thing’s worked out’ and set off round the globe singing in bands and as a solo artist. She never looked back!

Before long, Kate was asked to join the team at GMTV presenting the Saturday morning children’s show ‘Rise & Shine’. This led to work for Sky Sports, Channel 5, ITV, Wedding TV and eventually Wave 105, where she has spent many happy years laughing her way through the Teatime and Big Drive Home shows, before moving to Rick Jackson in the Morning in January 2017.

How to take part
Entry forms are available from Waterstones, Newport, Dress for Less, 114 St James’ Street, Newport, Sight for Wight, 137 Carisbrooke Road, Newport or downloadable from the Website.

Image: Geek Calendar under CC BY 2.0

It was tricky to find the details of the competition from the link (which just goes to the front page of the IWSB website). After a bit of hunting, I found it under the “fundraising” menu, here: https://www.iwsb.org.uk/short-story-writing-competition-2019/