Isle of Wight supermarket trialing Formula One technology in its fridges 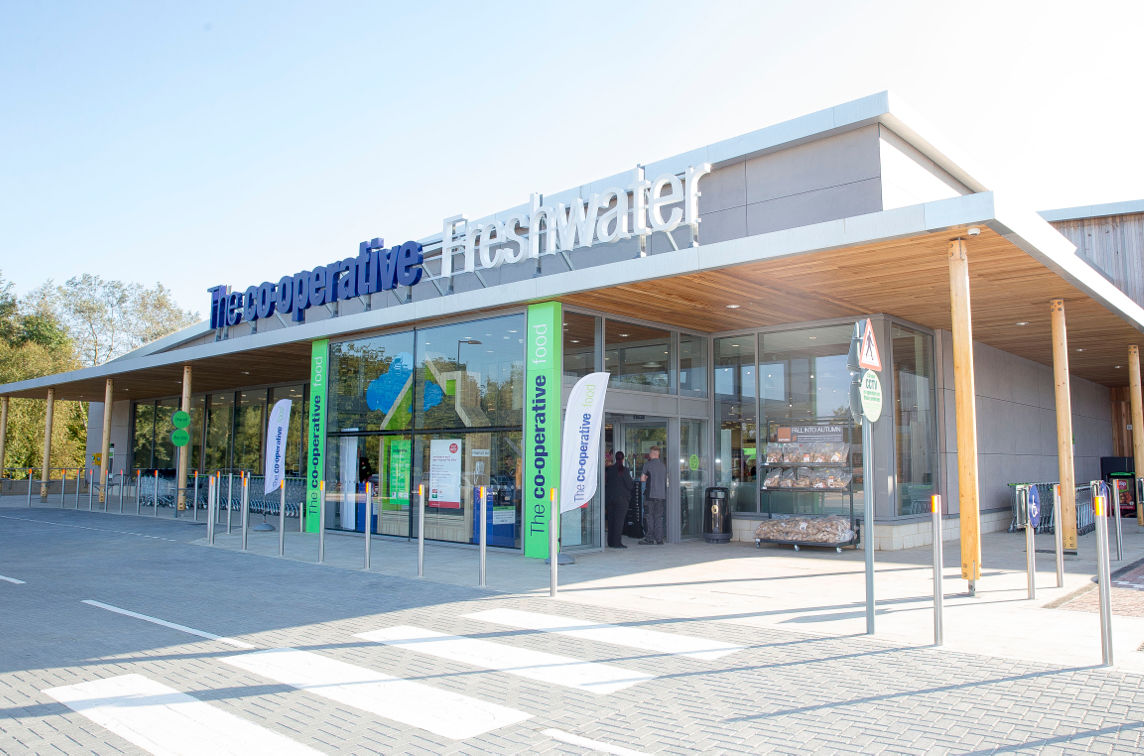 Technology developed by motor racing engineers is being trialled in 11 local co-operative stores which could lead to significant reductions in CO2 emissions.

The regional, independent co-operative, Southern Co-op, is currently installing EcoBlades in its fridges at The Co-operative Food store in Freshwater’s Afton Road, as well as others around the region.

“There has been lots of work going on behind the scenes to reduce our carbon emissions including movement sensors to control lighting in back office areas, energy efficient lighting and new improved doors for refrigeration where suitable.

“Last year we also began a pilot solar panel scheme in four locations which has played a significant part in our efforts to tackle climate change. Overall, we have reduced our total carbon emissions by 25% since 2012.

“Whilst this is all good progress, given the urgent need to accelerate action on climate change, there is a need to go further, faster. Our Climate Action Group is currently developing a pathway to net zero carbon with plans to define specific targets and actions over the coming months.”

The new EcoBlade technology is expected to reduce energy consumption of the refrigeration by up to 25 per cent. It acts as an invisible air curtain keeping warm air out and cool air in.

“Our stores are currently split between those that have fridges suitable for doors and those that could benefit from rolling out blade technology to reduce our carbon.

“If this trial is a success, we could roll out the technology to all 100 of these stores and make a substantial reduction in our carbon emissions.”

Southern Co-op has pledged to play its part locally and globally to support the United Nations Sustainable Development Goals (SDGs) which focus on addressing the world’s biggest challenges including climate change.

To find out more about Southern Co-op’s commitment to the climate and environment, visit the Website.

News shared by Southern Co-op, in their own words. Ed