The victim suffered three fractures to her jaw requiring ongoing surgery and treatment. She bravely found the courage to tell medics what caused her injuries three weeks after the incident 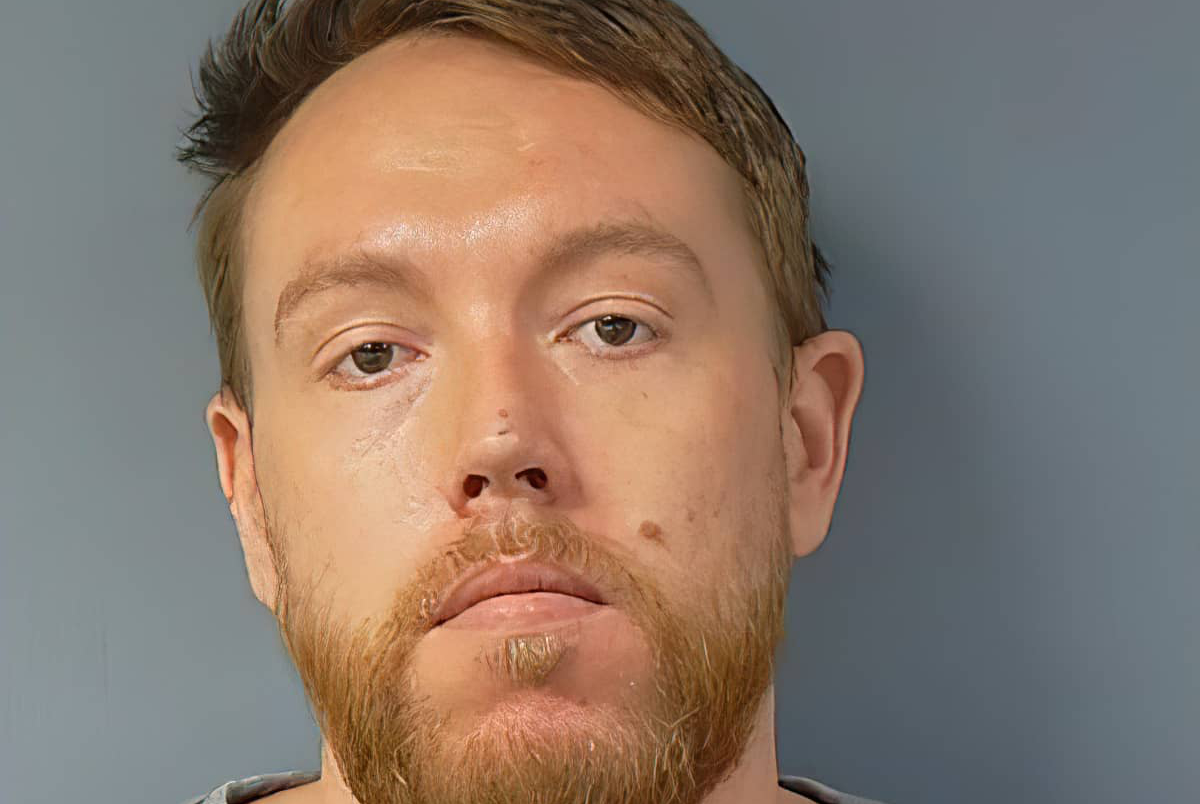 An Isle of Wight man has been jailed for 42 months after he assaulted a woman, leaving her with a fractured jaw.

Karl Waller-Adams, aged 33 years, carried out the assault at an address in the Shanklin area on Sunday 29th November 2020.

Courageous victim
The incident was reported to police on 18th December after the victim, a woman in her 40s, found the courage to tell medical staff what had caused her injuries.

She had suffered three fractures to her jaw which required surgery. Her treatment is ongoing and she will require further surgery still.

He was then remanded in custody and has been on remand ever since.

Pleaded guilty
Appearing at Isle of Wight Crown Court on Wednesday 10th March this year, he pleaded guilty to causing grievous bodily harm without intent and was jailed for 36 months.

He was given an additional two months in prison for pleading guilty to an incident of harassment in the St John’s Hill area of Ryde between 9th August and 13th August 2020, and a further four months following an incident on Star Street in Ryde on 16th August, for which he pleaded guilty to the offences of theft, assault by beating and fraud at the Magistrates’ Court on 21st December 2020.

“We take all allegations of domestic abuse seriously and work hard to provide a compassionate response to victims to ensure they are protected, and where possible bring offenders to justice.

“This was a particularly nasty assault and the victim is still receiving treatment for her injuries. In fear for her safety, she did not initially report this to police, but found the courage later down the line which we commend her for.

“Domestic abuse is often a hidden crime with incidents taking place behind closed doors without any witnesses. It takes a lot of courage to report these incidents to us, and we want anyone who is suffering from this type of abuse to find the confidence to come forward and speak to us.”

Together with our partners and local domestic abuse charities, we focus on support for victims and provide help to those leaving abusive relationships.

Seek help
Anyone who is facing abuse or harm should call 999. If you’re not in a position to speak press 55 and our controllers will know what to do. We are there for you, please call us if you need us in an emergency.

There are a range of support services on offer to those who are in an abusive relationship and need help, click on this link for details:

Sounds impressive 36 months should have been 5+ years minimum. That poor woman will suffer for the rest of her life, he will leave in less than a year and possibly attack some other unsuspecting woman. Hope he gets his just deserts in prison as the law doesn’t offer them.