Isle of Wight has ‘hot water and cutlery’ shock

Comedian Julian Clary poked gentle fun at the Isle of Wight over the weekend when he performed to a sell-out audience at Shanklin Theatre. 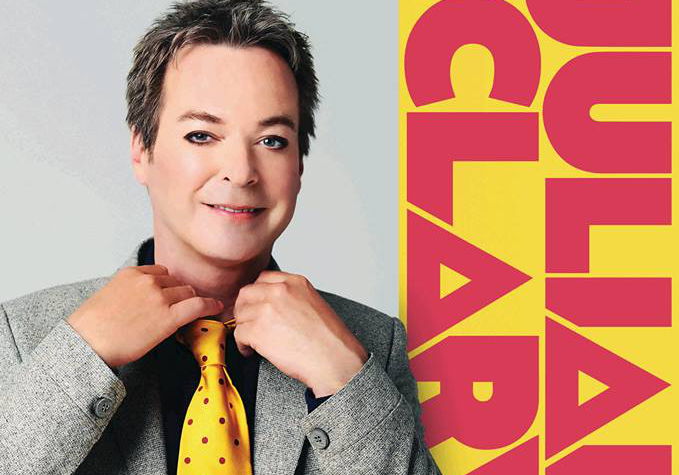 Comedian, TV presenter and novelist, Julian Clary, was on the Isle of Wight last weekend.

The outwardly camp comedian performed his ‘Joy of Mincing’ show at Shanklin Theatre to a sell-out audience.

Jolly japes
In the run-up to the event he tweeted,

I'm on the Isle of Wight for tonight's nonsense. Contrary to the rumours they do seem to have hot water and cutlery here. Even Wifi – a bit.

He got some great replies from Islanders who follow him from which we gather that ‘Bin Gate’ must have come up during the show!

Jigsaw galore
The Jigsaw Display and Plant Sale (taking place this coming Saturday in Shanklin) were treated to publicity that money can’t buy when Julian tweeted to his 213,000 followers,

Wild times ahead on the Isle of Wight pic.twitter.com/Y7ZDW2IkGK