KILF response to Garnett report: Some welcome, some disagreement

The group set up to save Island Line, KILF, has responded to the release of the Garnett Island Line report, raising interesting points. 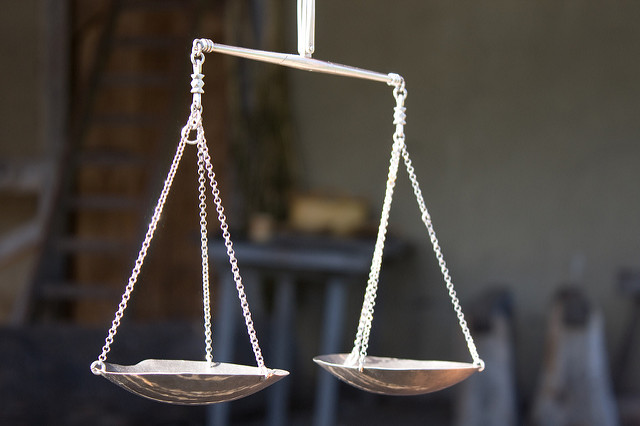 This in from the Keep Island Line in Franchise (KILF) Group in response to the Garnett Report. In their own words. Ed

KILF – the cross-party, community-led campaign to Keep the Island Line rail service in franchise, have this morning responded to Christopher Garnett’s report on the future of Island Line.

David Pugh, speaking on behalf of the KILF Campaign said,

“We are pleased that Christopher Garnett has given careful consideration to the challenges facing Island Line. However we need to be careful describing his work as an independent report, as he was recommended for this work by the MP’s Transport Adviser Nick Finney, who has been a long-term advocate of what is mirrored in these conclusions.

“What is welcome is a recognition that Island Line will – like many other small branch lines – need some form of subsidy in the future. This is in contrast to the DfT’s ambition to put it onto a self-sustaining basis, which is clearly unrealistic.”

Shortlisted bidders have tram experience
David went on to say,

“The idea of converting to a single line tram operation is certainly one that merits further consideration, although the current lack of detail of the likely operational costs of such a model (along with the significant upfront investment required to convert the whole route to such a model) leads to questions about how feasible this might be. The introduction of trams in Manchester and Edinburgh are indicative the substantial infrastructure costs involved.

“KILF remains of the view that whatever operational model is put in place that this can be best managed as part of a wider franchise operation.

“We disagree with Mr Garnett’s conclusion that the franchisee would probably not have the management skills to run a tram based system as part of its operation. Both bidders for the franchise – Stagecoach and First Group – have extensive experience of running trams (in Manchester and London respectively), and it is not unusual a range of operational models to exist within a wider operation.”

“We consider that the current franchise tender process is the ideal opportunity to incentivise the bidders to come forward with the best long-term solution for Island Line. The DfT is the franchising authority, and it is in their power to place such requirements on the next franchisee.

“As the Rail Minister Claire Perry previously said, the Government expects bidders to develop proposals for how they will reduce the cost of running the line. Now is the time to obligate them to do that. The regional franchise model undoubtedly provides the best prospects for delivering economies of scale to reduce the costs-revenue ratio, but requires a firmer direction from the DfT than has been provided in the past.

“Finally, we need to remember that the Isle of Wight Council voted overwhelmingly last September in favour of keeping Island Line in the regional franchise. They have not endorsed these alternative proposals, and given the other significant financial challenges on their plate, they should press the DfT fulfil its obligations to provide a comprehensive rail network, including on the Isle of Wight.”

6 Comments on "KILF response to Garnett report: Some welcome, some disagreement"

This report is what Turner/Finney wanted.

Vote Up00Vote Down
Rod Manley
Garnet has re-hashed Turner and Finney’s CIC proposals with his “micro-franchise” and Quirk has capitulated to it. The same idea of “sustainable” business is all this misanthrope can come up with. How is the massive funding to be sustained, who are the bidders who will stump up the cash? As we know the people will lose their train if the wider franchise does not include Island Line.… Read more »
Vote Up00Vote Down
Cicero
Aaaarghhh! I am in danger of agreeing with DP! If Garnett’s ” conclusion that the franchisee would probably not have the management skills to run a tram based system as part of its operation.” is indicative of the quality of evidence in the report…. well, it does not promote confidence in the rest of the report that some might consider to be politically biased! As DP rightly… Read more »
Vote Up00Vote Down
Chris

Island Line is already operated to different standards than the rest of the South West Trains network, in many ways it is already a ‘light rail’ system, so why would using trams instead of tube stock make any difference to the management?

i do hope that idiot mp is going to be soooo “welcoming” to the staff when they have no homes or jobs ….why are 99 per cent of mps such dumbasses !!!!!!

Vote Up00Vote Down
ravennasmith100
isn’t it funny how the they can fix up the tracks to run the magic trams but they could never do it for the trains??? and what fun the islanders will have trying to drive round trams as well as buses ..bikes and cars !!! and the disruption it will cause sorting all that stuff out …if that idiot just minded his own damn business none of… Read more »
Vote Up00Vote Down