Fans of Last Chance City are in for a treat tomorrow, as the band reform to release a new single 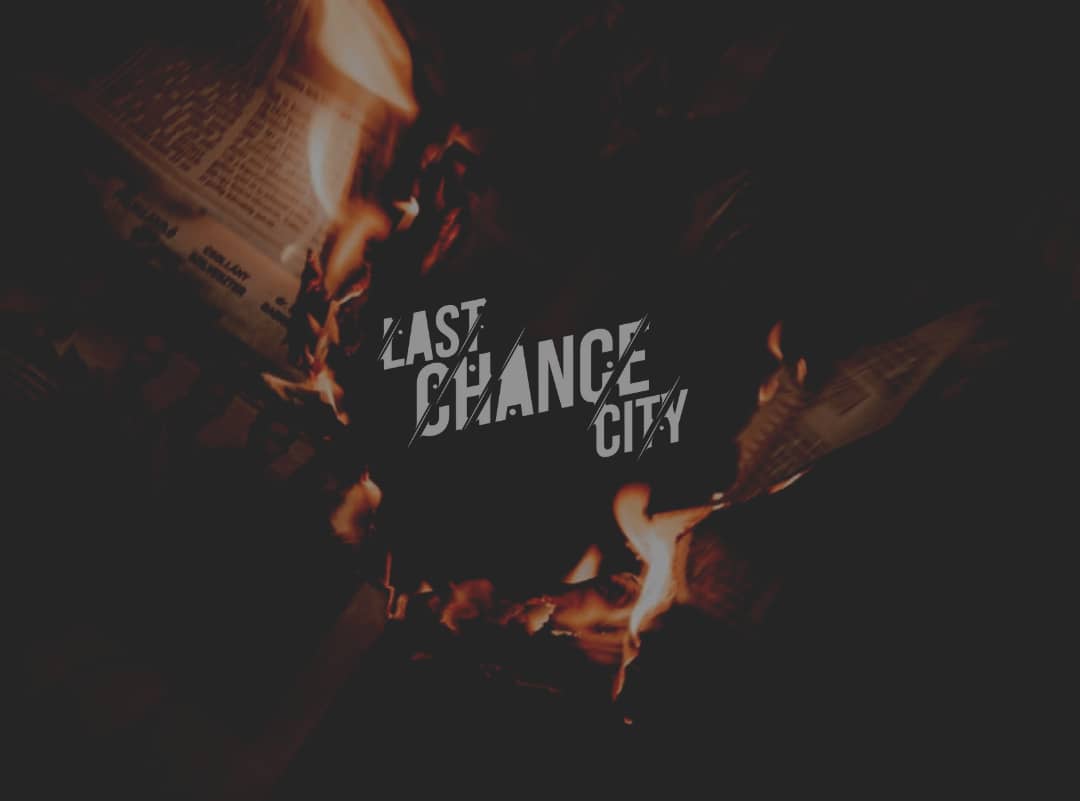 The band are set to release their latest single ‘Their Front Page’ tomorrow (1st December).

Living through a pandemic
The message that is delivered via the lyrical content echoes the current situation that the world is facing.

‘Their Front Page’ will be available across all major download and streaming sites, along with the band’s official Website.