The five men from the Isle of Wight who were convicted in 2011 of conspiring to import Class A drugs have a new lawyer who claims she’s uncovered vital evidence. 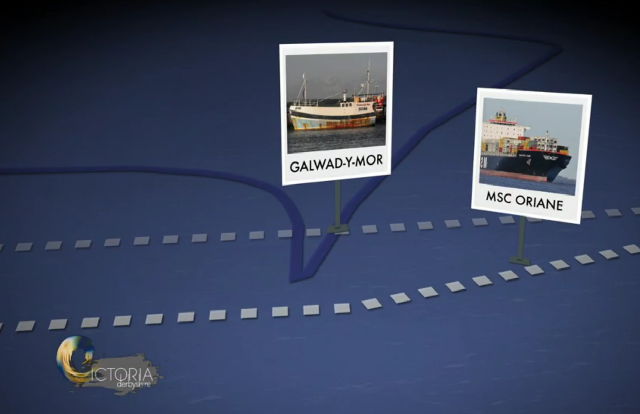 The case of the ‘Freshwater Five’ has received further press attention today.

In 2011, five men from the Isle of Wight were sent to prison for a total of 104 years on the charge of drug smuggling, after £53m of cocaine was found just off Freshwater Bay.

New lawyer
The men have always protested their innocence and now have the help of a new lawyer, Emily Bolton.

Having previously worked in the United States, Emily set up a project in New Orleans that has helped to free 25 prisoners. Now back in the UK, she’s founded a new charity, the Centre for Criminal Appeals, which specialises in miscarriage of justice investigations.

The Victoria Derbyshire Show, aired on BBC2 this morning, ran a feature about new evidence being put forward by the lawyer as part of an application for appeal. 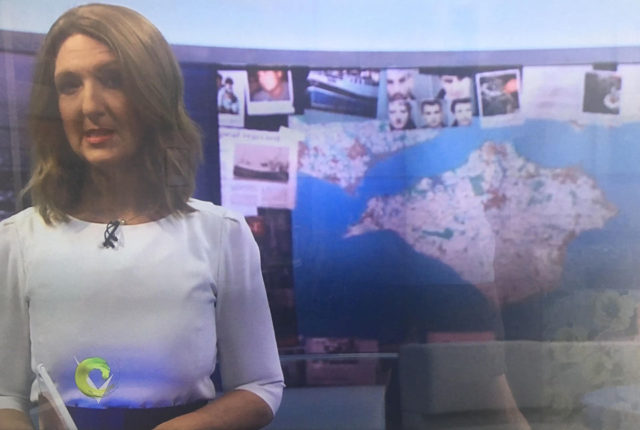 Ms Bolton is claiming that more detailed analysis of the GPS data reveals the tracks of Isle of Wight fishing boat, Galwad-Y-Mor, never crossed the path of the container ship where the cocaine is alleged to have been thrown from and the tracks of the two vessels were never closer than 100m.

Allegation of tampering
The Daily Mail recently ran a piece on the suggestion that GPS data being interfered with by officials working on the case that led to the conviction of the five men from the Isle of Wight.

The 18 minute film can be watched via the BBC Website.

Those convicted were Jamie Green (24 years), Zoran Dresic (24 years), Jonathan Beere (24 years), Daniel Payne (18 years) and Scott Birtwistle (14 years). They had been charged with conspiring to import Class A drugs.

I think the lawyer has her work cut out. If the best they can do is argue that the boat and ship were never closer than 100 metres, and dispute the number of bags thrown overboard at Freshwater Bay, then I can’t see them succeeding. The police always seemed to know what was happening here.

Vote Up10Vote Down
Captain Rob Pearcey
To pick up 250 kg of cocaine in bags in the dark in a force 8 gale in under 3min. The Police should try to do that in a simulation. It is impossible. There is recorded VHF contact between the two vessel how do you set up a drop point between a 7kn fishing boat and a 19knot container ship . The GPS data was also altered… Read more »
Vote Up00Vote Down
Chris

here’s an idea…if it turns out they was fitted up like a blinkin’ kipper by the Old Bill- then the bent copper in question gets to serve the sentence instead?