Letter: A very big Thank You to the Medina river bank litter picker 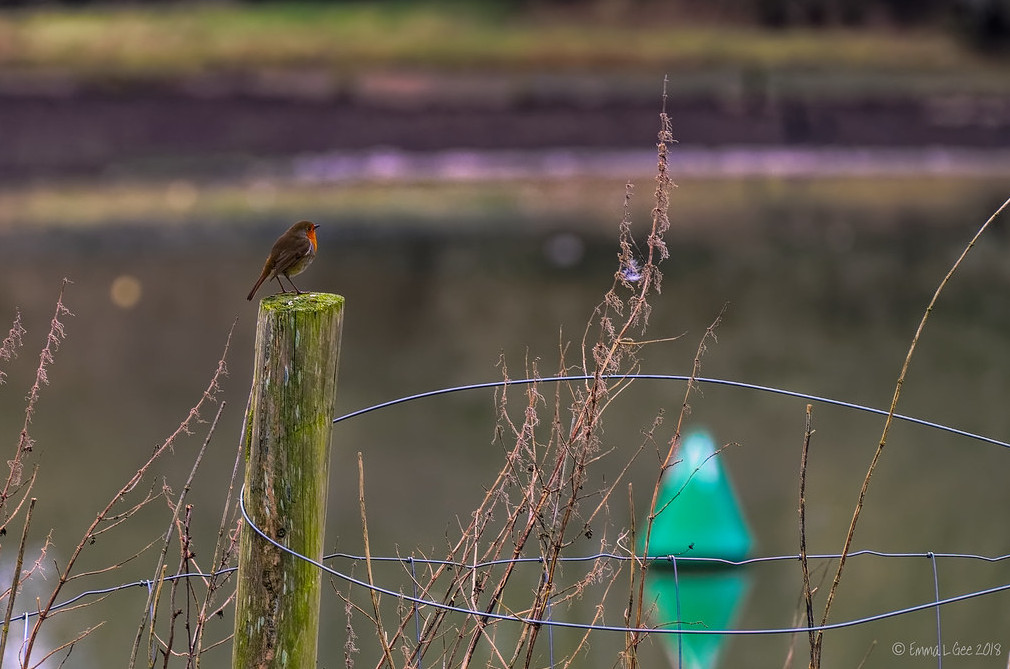 This from Wendy Dann in Whippingham. Ed

During the Coronavirus lock down my partner and I have been taking daily walks along the fields by the river between The Folly Inn at Whippingham and Island Harbour.

Over the last few days we have noticed a man has been picking up all the rubbish the tide brings in and that thoughtless people have dropped.

He has been doing a super job and been dragging a huge bag filled with the rubbish along behind him. I understand someone from Island Harbour gave him permission to leave the full bags over on their land.

A Big Thank you
It’s a pleasure now to walk along there and anyone who does so should say a big ‘Thank You’ to him as he has cleaned up that which was an awful mess and a blight on the landscape.

All we know about him is that he has been furloughed from his job and lives locally.

Filed under: Letter to the Editor, Newport, Whippingham

1 Comment on "Letter: A very big Thank You to the Medina river bank litter picker"

newest oldest most voted
Tamara
Well done, that man, for caring about our environment and for taking the initiative! This crisis seems to be bringing out the best in some people, even as it brings out the worst in others. Many people on the Island are volunteering to help vulnerable people with shopping and medicine collection and are keeping in touch with them by phone, and local councils and community groups are… Read more »
Vote Up260Vote Down