Letter: Bureaucrats should ‘help not hinder’ Isle of Wight producers

This reader believes “our political servants” should be doing more to “help rather than hinder” those who work had to ensure farming remains a part of the Island economy. 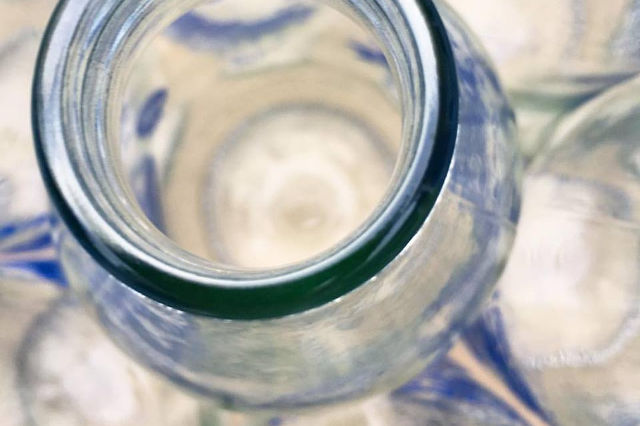 We always welcome a Letter to the Editor to share with our readers – unsurprisingly they don’t always reflect the views of this publication. If you have something you’d like to share, get in touch and of course, your considered comments are welcome below. This from Steve Goodman. Ed

As an appreciative customer of both the Isle of Wight Cheese Company and Queen Bower Dairy, I was pleased to see last week’s business development report.

Rather less pleasing was the official reaction, which immediately stopped the business operating normally (as I discovered when when I went to buy more of their excellent raw milk).

Help not hinder
Despite the only change at the Dairy being the name of the owner, until the bureaucrats bother to update the name of the person on the permit (“seven to ten days” apparently, if we are lucky) they are not allowed to sell their milk.

I’d like to think that our political servants will start doing more to help rather than hinder such a successful part of our ailing Island economy.

More ‘spanners in the works’
As a regular reader of the informative material in places such as Private Eye’s Agri Brigade feature I also have cause to be increasingly concerned not only about examples of that sort of ‘spanner in the works’ of our worthy farmer’s future, but also about the wider aggravating effects on our essential food production and supply of continuing poor choice factors.

This includes irreversible catastrophic climate damage, serious soil loss and degradation, unhealthy, unbalanced, intensive production and consumption practices, and the growing expensive and damaging fallout from Brexit, which has already caused valuable crops to be unharvested and wasted this year.

3 Comments on "Letter: Bureaucrats should ‘help not hinder’ Isle of Wight producers"

newest oldest most voted
Colin
I couldn’t agree more with the headline. The decision earlier in the year to prevent expansion of the Mole store at Blackwater was bizarre. Here is a well respected store catering for rural needs with excellent roads existing. And yet the best the council can come up with is that customers would be reliant on getting there by car and adverse impact on the landscape. Have they… Read more »
Vote Up190Vote Down
CB500

‘This includes irreversible catastrophic climate damage, serious soil loss and degradation, unhealthy, unbalanced, intensive production and consumption practices,’ A lot of which can be laid at the feet of most people’s unhealthy obsession with consuming animal products. Some easy reading below

Vote Up14-7Vote Down
Steve Goodman
A view with which I have a great deal of sympathy. Clearly, I still consume animal products; I have also learned to make better choices about how much, or more sensibly how little, and about how everything I eat has been produced – for environmental, animal welfare, and human health reasons. I grow some of my own food, and prefer to get the rest from producers I… Read more »
Vote Up15-3Vote Down