As the FastCat is preparing to be suspended later this week, this Isle of Wight commuter says the Government must afford Island commuters the same rights as rail commuters 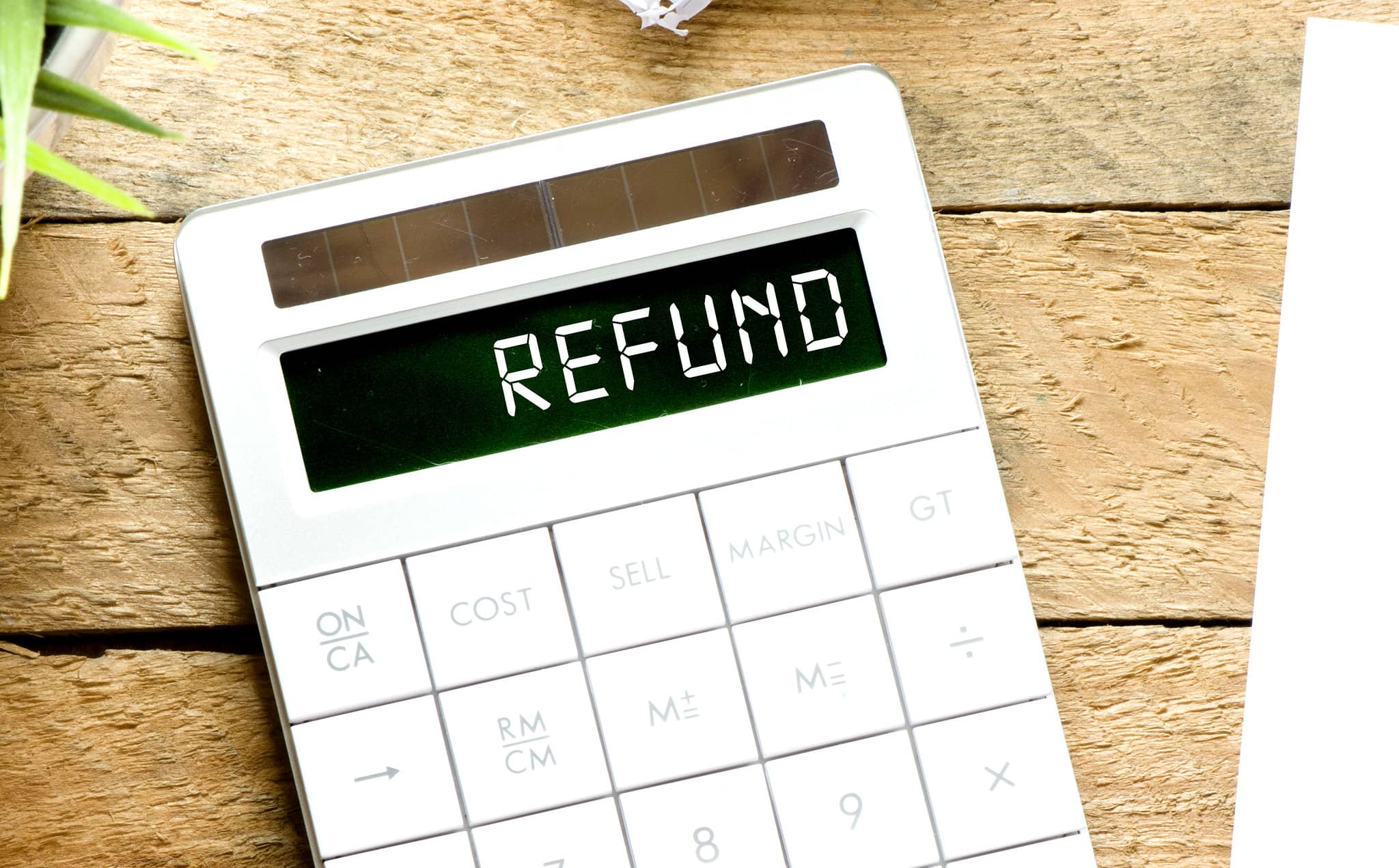 This from Dr Lynn Lansbury. Ed

During the first lockdown Wightlink refused refunds for annual commuter ticket holders and would only give credit notes, on which they had printed that it had no monetary value.

These can be for hundreds of pounds.

The catamaran service has never returned to the service that commuters paid for, many of whom required the service through lockdowns owing to their roles as key workers.

Why no Gov support for ferry users?
The Government has provided support and protection for rail commuters,
but no such provision has been made for Islanders who commute by ferry.

It is time that refunds on tickets, annual passes and the credit notes are made.  Wightlink’s agreement for use of the hovercraft is not the service that was paid for.

Islanders commuters must have same rights
Expecting commuters to use the infrequent car ferries which also go to and from the wrong place for catamaran commuters is also not acceptable.

Something needs to happen now and the Government must afford Island commuters the same right as rail commuters.

Filed under: Ferry, Island-wide, Letter to the Editor

Absolutely. Under Wightlink’s scheme if someone loses their job due to the pandemic and no longer needs to travel regularly, a credit note will be of limited value…. especially if they end up moving to the mainland for a new job…

Dont wightlink have a season ticket cancellation policy just as the train lines and red funnel do?