Letter: Isle of Wight Council and Police have much work to do addressing road safety implications of TT 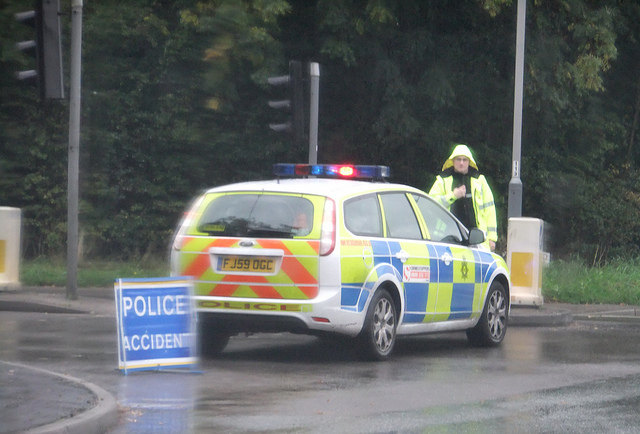 This from Naomi Hyland, Binstead. Ed

There is no doubt about it, the proposed Isle of Wight TT race has caused a substantial divide between those who believe it’s a good idea and those who do not.

Those supporting the event have been very vocal in recent weeks, arguing that it will help the Island’s economy and put the island firmly on the road racing map.

In August 2019, an article on the BBC reported that people are twice as likely to be killed or seriously injured on the Isle of Man’s roads than they are in England, with the ‘road racing culture’ of the Island being largely to blame.

Despite annual road safety campaigns
It is worth noting that these somewhat alarming statistics come about even after annual road safety campaigns (which amongst other things include signage, leaflets, posters, radio features and press conferences attended by the Islands ministers), as well as the introduction of a ‘Road Safety Strategy’ which aims to reduce the number of serious accidents on the Isle of Man by 40% over the next decade.

The fact is that even with dedicated road safety campaigns and government strategies, the Isle of Man’s roads are still twice as dangerous as roads in England. Only last year part of the proposed Isle of Wight TT race track- the Military road, was listed as one of the UK’s top ten most dangerous roads.

Much work for the authorities to do
To ensure that this event does not lead to the Isle of Wight’s ‘Killed and Seriously Injured’ statistics rivaling or exceeding those of the Isle of Man, it is clear that the Isle of Wight Council and Police have a lot of work to do.

Image: leehaywood under CC BY 2.0

Filed under: Isle of Wight Council, Letter to the Editor, motorcycling, Top story

5 Comments on "Letter: Isle of Wight Council and Police have much work to do addressing road safety implications of TT"

I can’t really see a big problem. —
A lot are already practicing for the event, riding at crazy high speed through towns and villages supported with lack of police enforcement.
I suspect some motorists are getting ready for a possible Grand Prix event sometime in the future. — Especially within the 20 mph limits

The council won’t do a thing and the police are totally hopeless at road safety.Speed limits are not enforced,only on the odd occasion and then with a blast of publicity.
From my point of view,I hope this go’s off safely if it do’es get the go-ahead,I can’t see it myself and no,I don’t live anywhere near it.

Vote Up15-9Vote Down
walkingwizard
It is obvious that the author has not done their homework before writing their letter. The IOM’s roads are derestricted (no limit) and some people think that they can just go at high speed on a road only to find that their skill level is much lower than they think. The island has speed limits which are policed. Yet again this is another attempt at scaremongering. The… Read more »
Vote Up31-46Vote Down
Spartacus

Speed limits, what world do you live in? What a joke.