Letter: Just because we can cut down a tree or hedge and destroy wildlife habitats, does it mean we should?

Naomi from Binstead says, “With demand for land for housing and agriculture, we need to start being responsible for our actions” 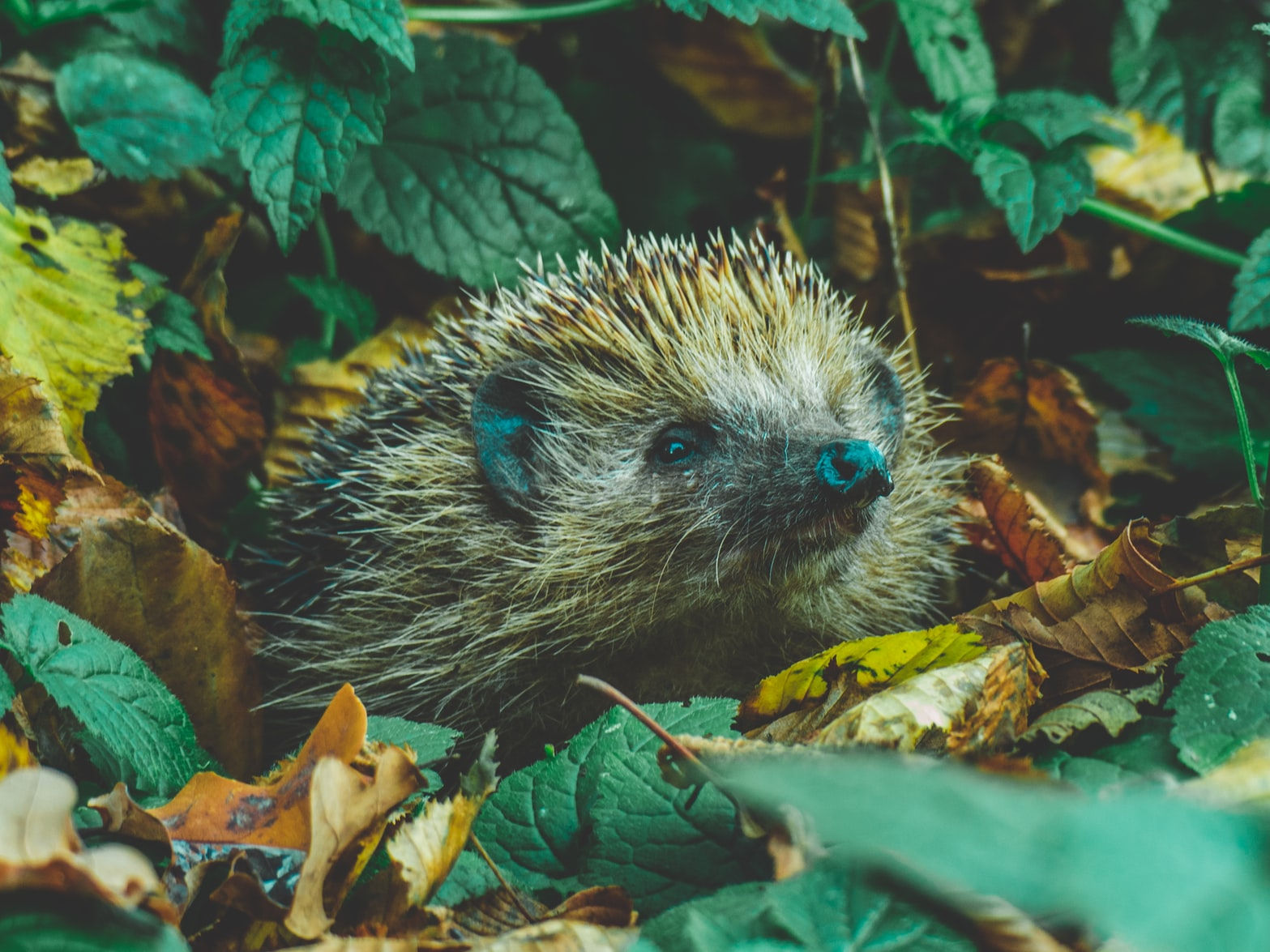 This from Naomi from Binstead. Ed

And yet another hedgerow has been ripped up along the A3054 between Newport and Yarmouth. Three sections of hedgerow have gone from that stretch of road in the last year.

Not only do hedgerows form habitat for wildlife to live, either in burrows or in nests; hedges form corridors for animals to run between.

We need to start doing more for our wildlife, we need to put value on our trees and hedgerows and we should be held accountable when destroying them.

Decline of wildlife
In 2019 the State of Nature report told us that the UK’s wildlife populations have declined by an average of 60% in less than 50 years.

What about in the next 50 years, will there be any wildlife left?

Within his recent programme on BBC2, Chris Packham told us that in the last 60 years the global human population has doubled from four billion to nearly eight billion, and by 2050 our population will reach ten billion.

If we’re not careful our beautiful Island could easily become bereft of trees and hedgerows.

Just because we can cut down a tree or hedge, does it mean we should?

Image: Tadeusz Lakota under CC BY 2.0

4 Comments on "Letter: Just because we can cut down a tree or hedge and destroy wildlife habitats, does it mean we should?"

I totally agree with this !

Vote Up45-1Vote Down
Angela Hewitt
Trees are crucial to our existence. Apart from the obvious that they take in carbon and produce the oxygen that we need to breath. They help to reduce flash floods. The branches catch the rain and help stem the heavy flow of rain. This is something Island Roads do not understand. i.e the recent removal of a healthy oak along the Whippingham road now has signs where… Read more »
Vote Up20-1Vote Down
Tamara
Well said, Naomi.We are lucky on the Isle of Wight to have many species that are thriving, such as the red squirrel, dormouse and water vole. We also have some very dedicated wildlife organisations that manage reserves and encourage people to learn about our wildlife and its habitats.Many of those who work there are volunteers. For wildlife to thrive and to pull back endangered species from the… Read more »
Vote Up16-1Vote Down
brockbadger
Totally support this point of view. So many trees have been lost recently because they may pose a risk to road users but I see no evidence at all of there being replaced. In many instances these trees could have simply been cut back. Sadly the powers that be are very quick to cut down trees or rip up hedges but they are hopeless at repairing the… Read more »
Vote Up16-1Vote Down