Police have said the licence holder has ignored officers’ advice, so the Isle of Wight council will review the licence. 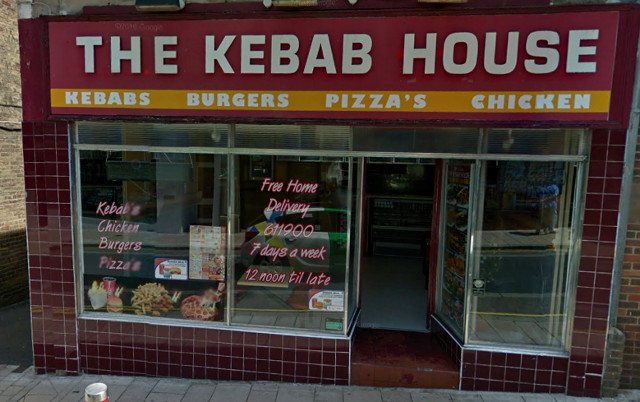 A kebab house could have its licence revoked following a spate of violent incidents — including incidents of staff attacking customers.

Police have asked the Isle of Wight Council to review the premises licence for the Kebab House, Ryde, raising concerns about public safety, crime and disorder.

A meeting of the licensing sub-committee is due to take place on Friday. Police have provided details about several violent incidents at the High Street takeaway since late 2016 — including staff being violent towards customers, shown on CCTV inside and outside the premises.

Concerns have also been raised the takeaway has stayed open later than it should have.

The sub-committee will now consider whether the licensing objectives are being upheld. It has options to take no action, alter the licence, suspend the licence for three months or revoke it.

A new slant on an age old problem. Usually you would expect drunken customers to attack staff. Perhaps this establishment doesn’t need customers. Hopefully someone else will take over this shop soon.

Staff attacking customers! How totally bad-ass!
I think I will drop by for the lols!
Maybe that’s what’s needed to drive away the wifi- leeching punks outside of Newport McDonalds. And they say the Island is some sleepy hollow where nothing interesting ever happens…