Life of pioneering chemist who played formative role in development of ‘The Pill’, John Mills, to be celebrated today

Ventnor resident, who worked on the creation of ‘The Pill’ and pioneering work in the Art world, will today (Friday) be bid farewell and his rich and fulfilling life celebrated during a service at the Crematorium 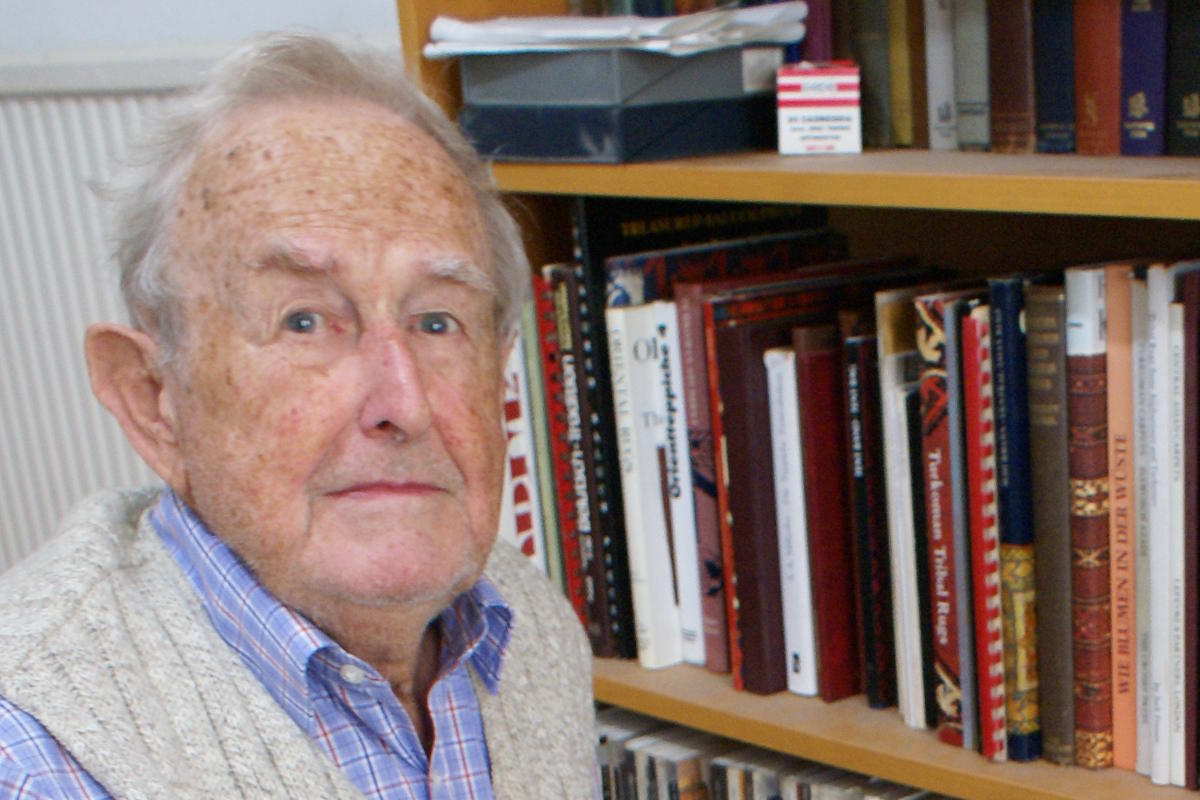 The funeral service for Ventnor resident, John Mills, will be held today (Friday, 3pm at the Isle of Wight Crematorium) after he sadly passed away on 19th October, aged 91, following a short illness.

There are lots of people living on the Isle of Wight who you pass every day in the street without realising what fascinating lives they’ve led.

A scientific pioneer
John was one such person who during his working life played a formative role in important discoveries such as the development of the oral contraceptive with Carl Djerassi, as well as contributing to more than 40 scientific papers on the complexity of paint and its evolution.

Ventnorian for 20 years
He had lived in Ventnor for 20 years following a round-the-world tour after retiring in 1990 as Director of the National Gallery’s scientific department.

His memoir, Which Yet Survive (whose title is from Shelley’s poem, Ozymandias) was published in 2017 and takes readers on a journey from leafy Guildford in the late 1920s to sunny Ventnor in the 2010s, stopping along the way in Singapore, Burma, Ceylon (during the final throes of the British Empire), Mexico, the West Coast of the United States (during the hippie revolution), Soviet Russia and many parts of Europe.

John’s lifelong obsession and love of travel is celebrated in the book, which also shares wonderful stories of the artistic community he belonged to.

Pioneer in his field
As well as being a prominent figure and pioneer at The National Gallery, John had many friends from the Slade School of Fine Art.

Opting for the cafe culture of the 1950s, rather than the pub or clubs, John spent a great deal of time in steamy cafes with the likes of Francis Bacon and Henrietta Moraes. In his book, John recounts many stories of those he shared a table with at Legrain’s on Gerrard Street.

Expert in rugs and carpets
John went on to become an expert in antique carpets and was invited by the National Gallery to create a record of over 1,750 carpets from around the world.

In retirement he remained active within the world of carpets, continuing to update Wikipedia entries until his 90s.

The obituary of John Mills was published in The Times on 11th November 2019.

Which Yet Survive
If you’re interested in finding out more about John’s life, the hardback version of ‘Which Yet Survive’ can be bought online from publisher, Quartet Books.