Locals and the Isle of Wight CPRE have lodged their opposition to the expansion of a development of six houses to eight larger ones. Details within 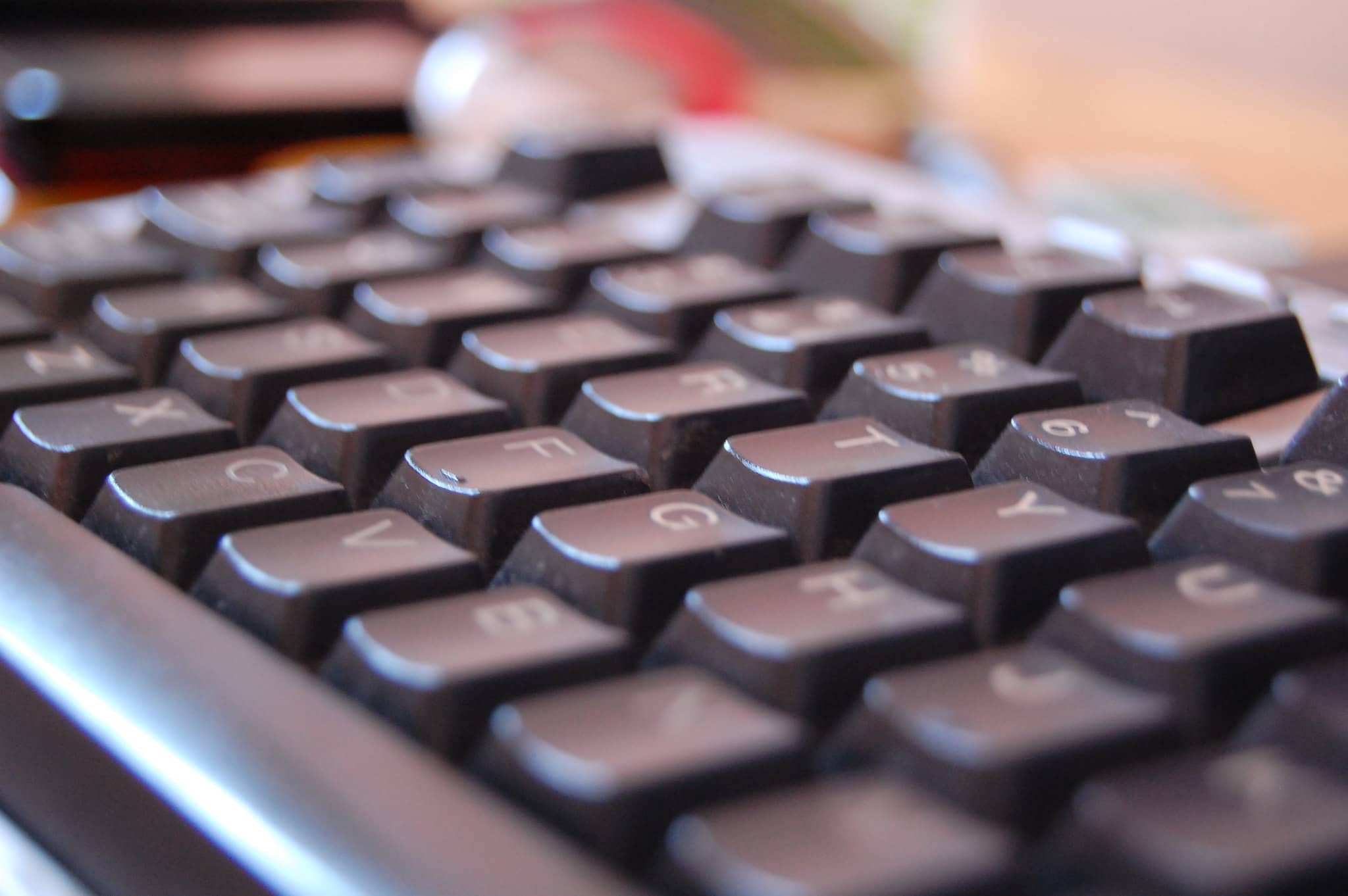 Residents are fighting back at a ‘dreadful overdevelopment’ that would be ‘insensitive’ to the natural cemetery behind it and the landscape surrounding it.

Developers, JR Buckett and Son, are seeking permission of the Isle of Wight Council to add more houses to an approved development on Alum Bay New Road in Totland Bay.

Six houses extended to eight larger houses
Permission has been previously been granted for six houses, but residents are opposing the addition of two more, as well as increases of the size and height of houses as well.

One resident of the road said in their submission:

“The previously approved scheme had a better mix of bedroom numbers and would have offered a greater range of accommodation to meet housing need in the West Wight.”

Two three-bed and six four-bed houses are proposed to be built on the land which is next to the Headon Lea Natural Burial Ground.

“Now they’re getting a housing estate”
One resident said the application would ‘create an urban landscape’. He said:

“The local people who chose to bury loved ones in the rural cemetery chose a peaceful countryside setting, now they’re getting a housing estate.”

CPRE: Negative impact does not outweigh benefits
Totland Parish Council and the Isle of Wight branch of the Campaign to Protect Rural England (CPRE IW) have also objected to the development as it ‘packs’ units into the site, leading to a ‘cramped’ appearance.

“The application is within the setting of an iconic landscape, and due to the design, the negative impact does not outweigh the benefits of the additional units proposed.”

“Outside of the development envelope “
Another resident said:

“This number of houses will destroy the existing street scene with it becoming far more urban. This site is on greenfield land outside of the development envelope on the edge of Totland.”

Island Roads has given the site conditional approval but residents fear the extra vehicle entry points on the road will potentially be dangerous.

The public consultation on the application has now finished and the Isle of Wight Council will determine its outcome.

Image: marcdiluzio under CC BY 2.0

And what will they be all 2rd homes