As testing is rationed in some areas, people around the country are being advised to travel great distances in order to have a Coronavirus (Covid-19) test 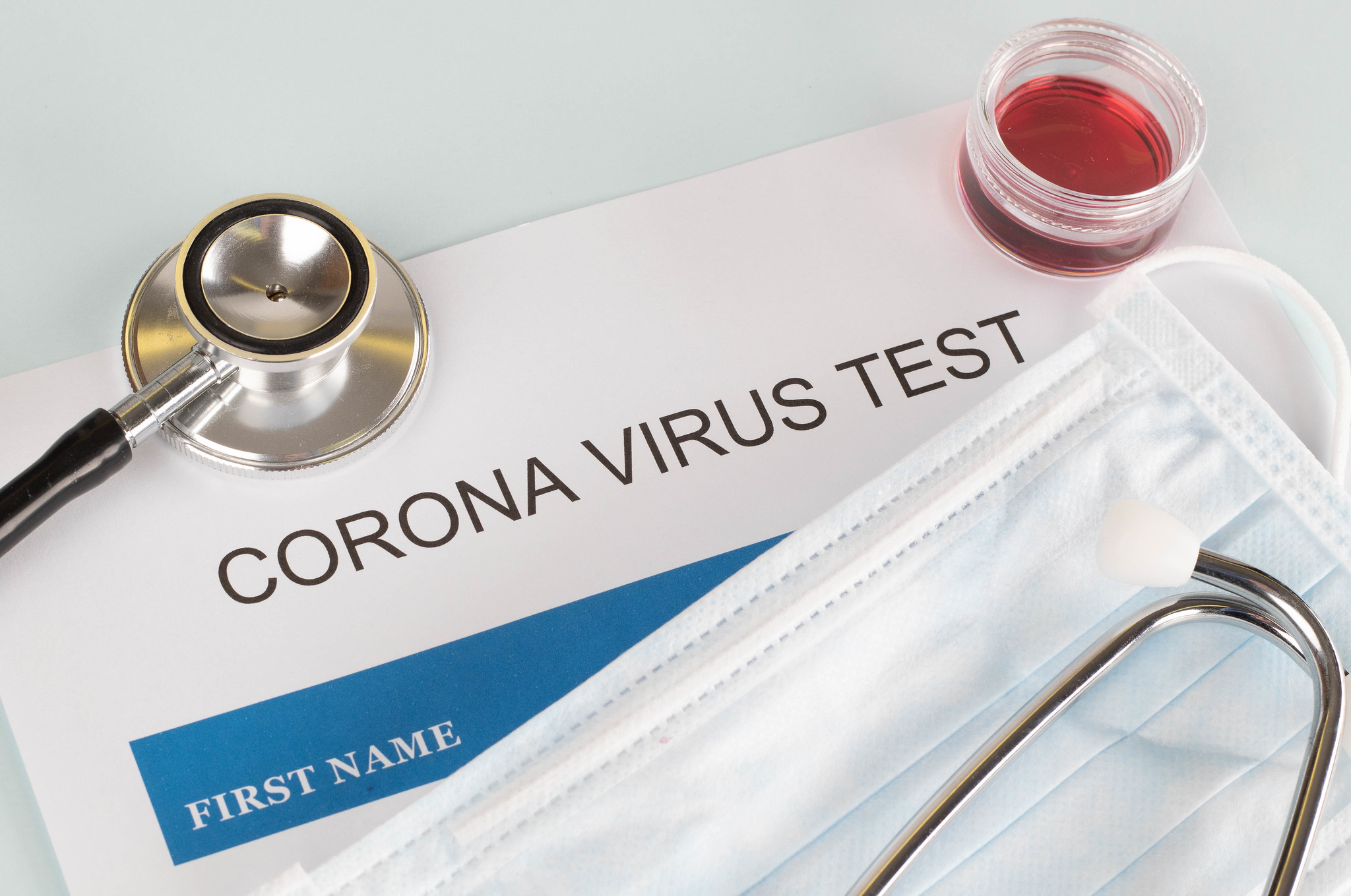 News that Coronavirus (Covid-19) testing is being rationed, includes stories of people in London being told to travel to Portsmouth and get on the ferry to the Isle of Wight in order to have a test, has been circulating this morning.

In order to cope with outbreaks elsewhere, areas with fewer Covid-19 cases have had their testing capacity reduced, say the Government.

However, concerns have been raised that the rationing of testing in some areas could mean that new spikes are missed.

Hancock: We need to get those outbreaks under control
Matt Hancock MP, the minister in charge of health, told BBC Radio 4 Today programme,

A trip to the Isle of Wight
The Isle of Wight has been cited by several Londoners this morning, saying to the Government’s Test and Test Website reveals the Island as their “nearest” testing centre.

It’s considered unlikely that someone with Covid-19 symptoms would actually buy a ferry ticket and travel to the Isle of Wight in order to be tested, when home testing kits are available.

Asked if this was a problem or a policy, Hancock said

“The vast majority of people, wherever they are, are able to get a test close to them.

“There are occasionally, in any large system, operational challenges, but the mass testing proposal that we are putting £500m into is also our answer to this problem in the medium term.”

Tracing the issue
In a discussion on BBC, experts have said the important issue here is the tracing aspect of the Test and Trace Programme, with less than 80 per cent of cases and their contacts being reached each week.

Another wonderful idea. You may well have covid-19; go and travel 70 miles for a test. Do try not to infect anyone on the way or on the ferry.

We’re all doomed…is this really the best the government can do?

Just when you think things couldn’t get more ridiculous under this Conservative Government, let’s send people who we think might have the virus to be tested miles and miles away from their homes, thereby running the very real risk on spreading the virus to other locations where infection rates might be very low, or have been brought under control.

Always reassuring to know that the best, brightest, and smartest are running the country.

If this story is true, then it is difficult to conclude anything other than ‘herd immunity’ is still very much part of the government’s thinking.

Let’s find a mechanism to spread the virus geographically around under the guise of offering some testing reassurance. Typical of the actions we can expect from this duplicitous Government.

Fantastic, my favourite tinfoil hat representative is back with his usual tosh. Makes my day.

And you are like a little puppy following it’s Master, but not a cute one because all you do is 5h1t everywhere.

Those are interesting downvotes, mmmm, they must know what ipsos mori means in latin.

Brought to you by Dido Harding, proud recipient of the wooden spoon award.

Dido is a Baroness !

Because her old university chum David Cameron gave her a seat in Parliament as a Tory peer… after the two big Ofcom fines and the two Daily Mail wooden spoon awards for providing “the worst customer service in the UK” at Talk Talk… All that and much more Dido disaster detail in the current Private Eye (pages 9 & 14).

Do we not possess any common sense in this country as this just beggars belief. Who in their right mind is going to travel from London to the IOW for a test unless of course they just want an expensive day out on the train and ferry!

Common sense is not in the vocabulary of the Tories, what a shambles they are with Hancock apparently the Health Minister what a joke he is, is he to be trusted definitely not he couldn’t run a corner shop.

Are we the dumping ground for this virus.
Next the goverment will give a weeks holiday thrown in.
KEEP THE VIRUS OFF OUR ISLAND!

This is outrageous, immoral and an absolute disgrace. Keeping us apart is keeping us safe is the only way, not making it worse for gods sake. As Islanders we need to come together in solidarity to stop this crazy idea. What a world we are living in now.

It’s all a conspiracy to re-use the dinghies arriving from across the channel, multiple ferries with engine problems or ‘random’ maintenance schedules to force people to buy second dinghies. ……………………………………..
to all those that think I have totally lost the plot, it is satire.

Vote Up22-3Vote Down
jon101
If you think this is an unfortunate glitch in the system it ain’t. It IS so easy to get this right using postcodes, so why are they doing this? Think about it, when you go to a website for a company with multiple stores, to find the nearest one, you enter the town or postcode press enter and up pops the store nearest to you then underneath… Read more »
Vote Up23-6Vote Down
jon101

As an example go to capterra com/store-locator-software/

ooh, three downvotes, (more to come, no doubt) for a comment demonstrating how easy it is to get off-the-shelf test centre location software, maybe the downvotes are to deter you from even looking at it.
But just in case I will point out that I am in no way whatsoever affiliated with any of them, lol.

Cock-up over conspiracy wins every time. Most governments are way better at cock-up than conspiracy. This one is especially good.

There’s evidence that this one is especially good at both.

If people from the mainland book a test you may suppose that they either think they have the virus or been exposed to the virus so potentially bringing the virus with them.

If there were no available slots then this would not be offered as an option.

A friend in Ryde was told that she would have to go to Worcester for the test. She declined and ordered a home test kit.