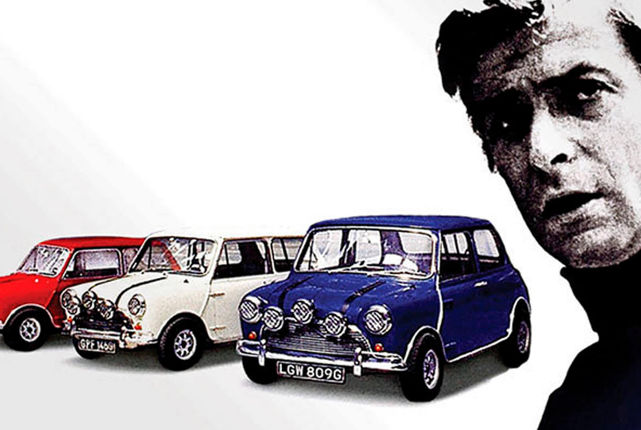 Mayor of Ryde, Cllr Michael Lilley, is organising a programme of events to raise money in aid of the emotional well-being of young people in Ryde and the first two events are in November (see below).

Funds raised from the events will go towards young people-led projects through the Isle of Wight Youth Trust and Network Ryde.

Lilley: Supporting at the right time
Prior to retirement, Michael worked in mental health and young people services for most of his life. He says,

“The reality is that 80% of adults in acute mental health services were known as children suffering from depression and anxiety.

“It is very likely that if they had received support at the right time as young people, they would not have ended up in acute services.”

Michael is a trustee of the IW Youth Trust and a member of Ryde Network Steering Committee, both of which, he say, do “a great job”.

Lilley: Raising issues close to my heart
He goes on to say,

“As Mayor of Ryde I have the opportunity to raise issues close to my heart, raise awareness and funds. I have decided to make the emotional well-being of young people my focus.

“I’m also Ryde Town Council’s Representative on Ryde Business Association and also wish to raise awareness of their fantastic work along with other great Ryde community organisations in putting on a number of fun events.”

Big Night Out
The first is a comedy (or tears) night out with his comedian son, Ben of the Green on 16th November.

It takes place at Monkton Arts Cafe and tickets are just £5 each.

Italian Job screening and talk
The second event celebrates Michael’s all-time favourite film, the Italian Job.  That takes place on 22nd November at Ryde Castle and features a talk with Ryde resident, Mo Martin, who is the sister of the late Troy Kennedy Martin, writer of the Italian Job, as well as the movies Kelly’s Heroes, The Sweeney 2, TV’s Z-Cars and Edge of Darkness.

Mo will be talking with the Mayor of Ryde about this classic film before its screening. Tickets re £10 each.