Met Office warn around 20 to 40mm of rain is expected to fall quite widely across southern England. 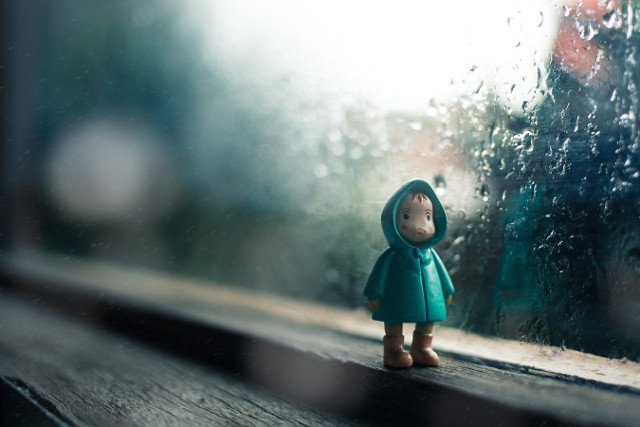 The Met Office have included the Isle of Wight in a severe weather warning for heavy rain that is likely to bring disruption to travel, particularly during Tuesday morning.

Valid between 4am and 11pm Tuesday (24th) the yellow ‘Be Alert’ warning reads:

What should I do?
Spells of rain and heavy showers are expected to affect southern parts of England and Wales during Tuesday. The heaviest rainfall is likely to be during the morning.

Around 20 to 40mm of rain is expected to fall quite widely, with the potential for up to 70mm in a few locations.

Much of the rain will fall in a relatively short space of time, typically less than six hours. The location of the very heaviest rainfall is currently still somewhat uncertain.

All that wind is going to waste !