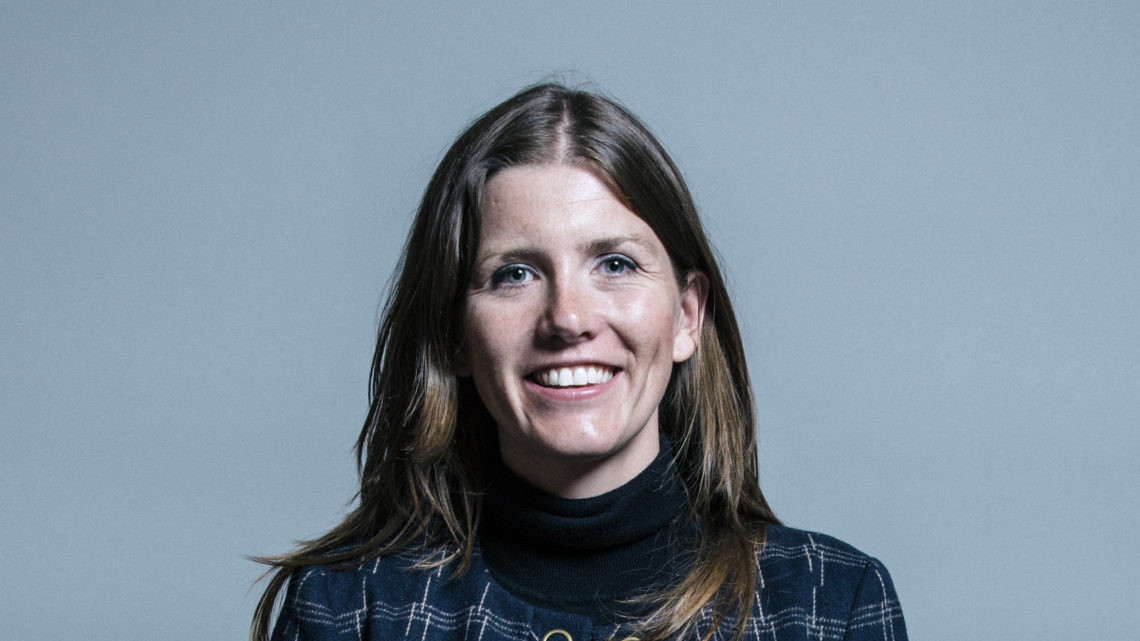 A junior government minister has praised Isle of Wight public servants for their success in special education needs and disabilities (SEND) provision.

Findings of Ofsted/CQC report
A joint inspection of SEND services, carried out in November by Ofsted and the Care Quality Commission, found leaders were committed to tackling the ‘historically poor support’ children had received and ensuring their needs were identified early and appropriate support put in place in a largely positive report.

Donelan: “Commitment of local leaders to improving services”
Now, Michelle Donelan, Parliamentary Under-Secretary of State for Children and Families, said she had been taking a close interest in the report.

“I was pleased to see the many positive findings for the Isle of Wight, including the strength of early years provision, well-developed services to prepare young people for adulthood and good access to therapy services.

“I was particularly pleased to read about the clear commitment of local leaders to improving services for children and young people with SEND, and note that you were found to be working well together to identify needs at an early stage and put in place the right support.”

Ms Donelan also asked for the team to share their ‘effective practice’ with others and build on their strengths.

“It is nice for the minister to recognise the strengths of the report and it is nice to get some recognition of the great work the team are doing.”

newest oldest most voted
tracy
This was not my experience of the SEND provision on the Island. Lack of early intervention, lack of meaningful support, lack of access to therapeutic services. My son went from school exclusions to youth offending. All the time I was told by professionals, police, social workers, that his behaviour would have to get a hole load worse before I can access anything meaningful. Truly dreadful time watching… Read more »
Vote Up9-2Vote Down