More than quarter of Isle of Wight school exclusions a result of alcohol, drugs or assaults, figures reveal

Peter Shreeve from the NEU said there is currently too little support for students in need, and that the need is growing 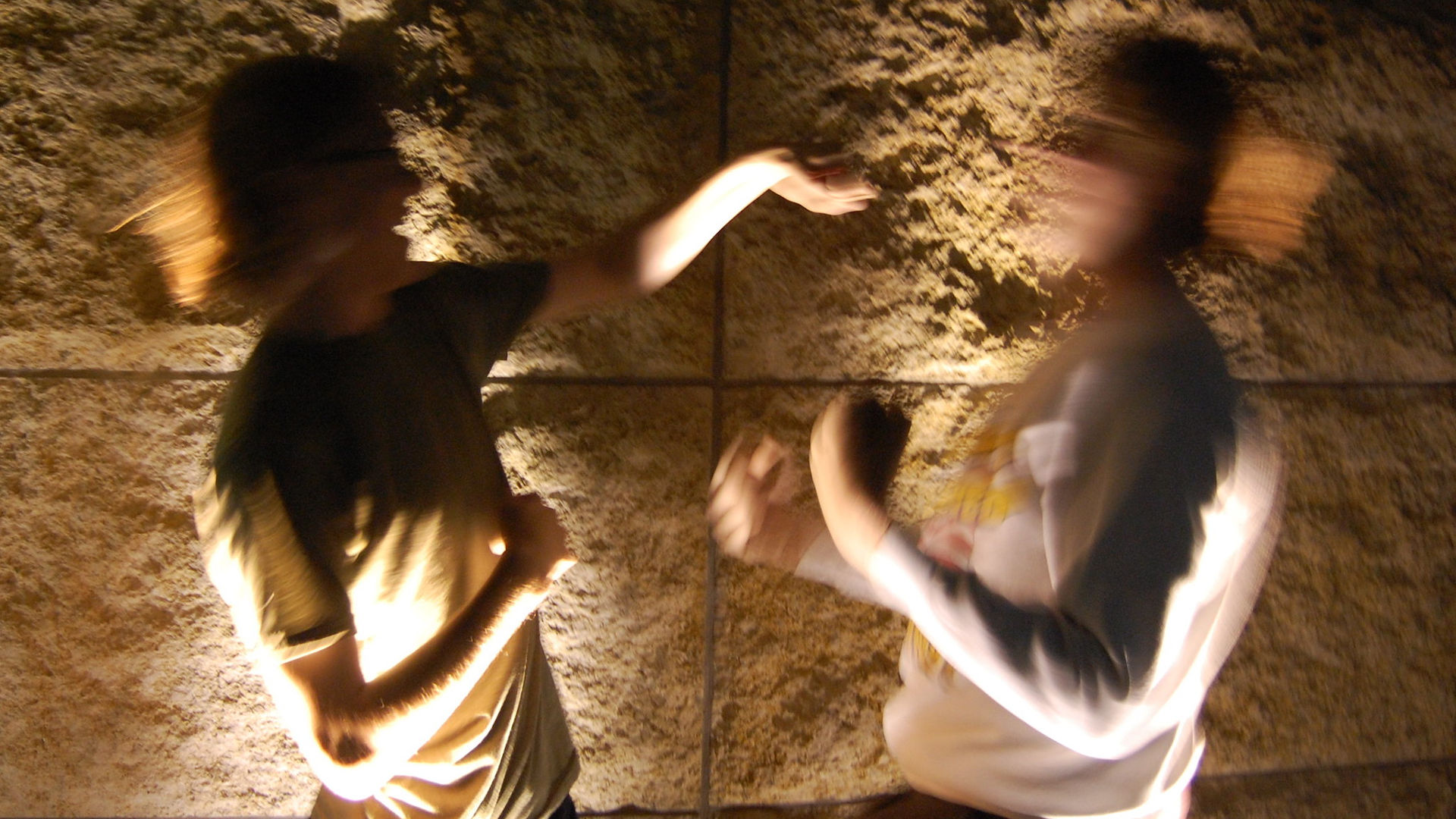 More than a quarter of exclusions at Isle of Wight schools were a result of alcohol, drugs or assaults, according to the latest figures.

The figures, released by the Department for Education, show the number of serious incidents resulting in exclusions at Island schools has increased every year since 2015.

Twenty-seven were excluded for drug or alcohol-related issues.

The number of exclusions due to assault, drugs or alcohol accounted for 28 per cent of the total — equating to more than one in four.

“Sometimes children are excluded for violent behaviour or substance-related issues — the number involved is very small compared to all children on the Island.

“The council continues to work in partnership with school leaders to try to build expertise across the Island to ensure more effective strategies are in place to manage students exhibiting challenging behaviour.”

Shreeve: “Too little support for students in need “
Peter Shreeve, assistant district secretary of the National Education Union for the Isle of Wight, said the pressure to succeed in schools, along with the workload and shrinking school breaks, had contributed to rising exclusion rates.

“Exclusions generally are far too high. To make a real impact on the serious issue of school exclusions, early intervention is more important than tinkering with procedures

“We must remember exclusion is a process, rather than a single incident and the process is failing in too many cases.

“Presently, there is too little support for students in need and the need is growing.

“Exclusions must not exacerbate a child’s vulnerability, but if the latest figures show increases, then isn’t this happening?”

The number of permanent exclusions, or expulsions, has fallen from 18 to 14.

“The Island has low numbers of children being permanently excluded from schools.

“Generally, the vast majority of children are very well behaved in schools and engage deeply in their lessons.

“Overall levels of permanent exclusions are down — to put this into perspective, the Isle of Wight has a school aged population of around 16,000 students. This is also against a backdrop of a rising trend in UK-wide exclusion rates.

“Schools are responsible for putting in support to meet every child’s needs and can commission support from a variety of providers to assist.

“For those children and young people at risk of permanent exclusion, the local authority offers a range of support to schools.

“Where pupils are excluded, the council commissions places at the Island Learning Centre — rated ‘good’ by Ofsted — to ensure the education they receive is aligned to mainstream settings.”

A Department for Education spokesperson said:

“The government supports headteachers using exclusion as a sanction where warranted — backing heads to use their powers to issue fixed-period exclusions in response to poor behaviour, and to permanently exclude, as a last resort.

“Where pupils are excluded, the quality of education they receive should be no different than mainstream settings, and we are taking a range of actions to make sure that is the case.