Our thoughts are with the family and friends of the rider who died on the scene, and with his passenger who has been taken to Southampton General Hospital with life-threatening injuries 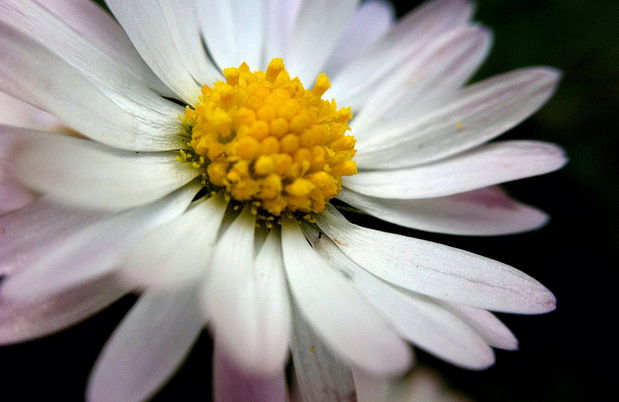 We are appealing for witnesses after a 62-year-old man died following serious collision just outside Whitwell.

We were called to the collision at 8.47pm last night, 1st July, at the junction of Southford Lane and Newport Road.

The man was riding a green Kawasaki motorcycle when it was in collision with a yellow Volkswagen Transporter.

Died on the scene
Despite the best efforts of the ambulance crew, he was sadly pronounced dead at the scene. His next of kin have been informed and are being supported by specialist officers.

The passenger of the motorcycle, a 58-year-old woman, has been taken to Southampton General Hospital with life-threatening injuries.

Appeal for information
We are investigating the exact circumstances of the collision and are keen to speak to anyone with information.

Were you in the area at the time?

Perhaps you saw either vehicle in the run up to the collision? It is possible the rider and passenger were at the biker’s event on Military Road before the collision.

Image: A Guy Taking Pictures under CC BY 2.0