Motorcyclist dies following crash in early hours of the morning

Our thoughts are with the man’s family and friends. If you saw anything, or have CCTV or dashcam footage of the incident, please let Police know 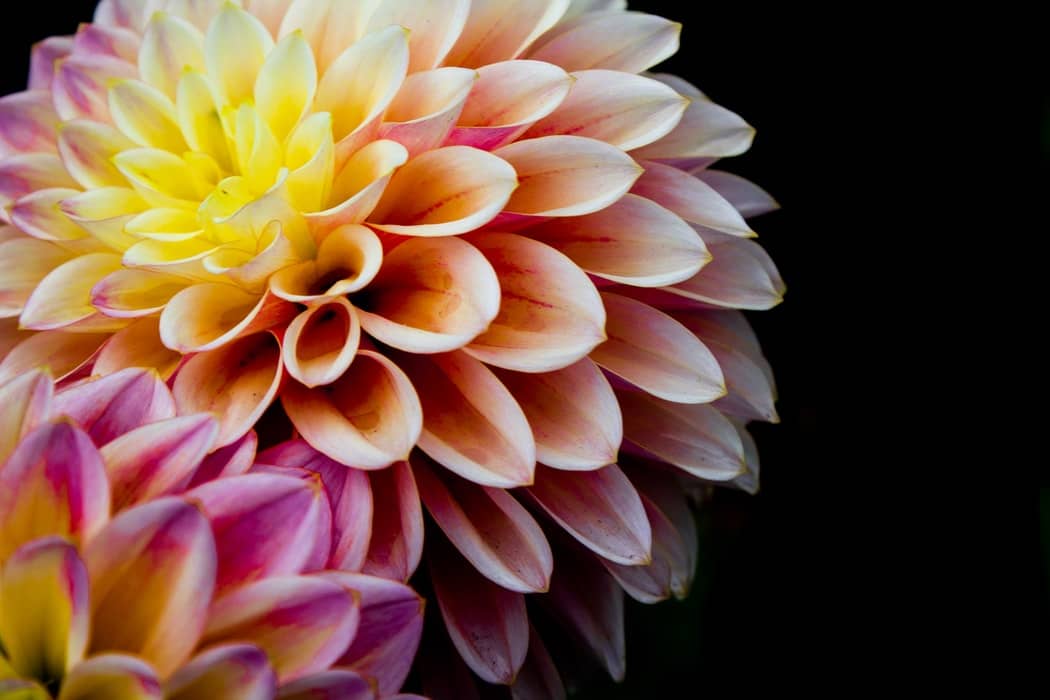 Isle of Wight Police are investigating after a man died in a motorcycle crash in the early hours of the morning, today, Sunday 8th November in Ryde on the Isle of Wight.

Our officers were called around 1.15am to the crash on Green Street near its junction with the High Street by the St John’s Road traffic lights. The roads are closed in the area and diversions have been put in place. It is likely to be several hours until they are lifted.

Believed no other vehicles were involved
The motorcycle crashed into the corner of a launderette in Green Street – it’s not believed at this stage that any other vehicle was involved.

The man, who had been riding an orange Kawasaki motorbike, was taken to St Mary’s Hospital in Newport but died of his injuries.

CCTV or dashcam footage?
Officers from our Roads Policing Unit are now asking for anyone who witnessed the incident or saw the motorcyclist shortly before the crash to contact them.

They’d also like to hear from anyone who has CCTV or dashcam footage of the incident to get in touch.

Image: Hunter Desmarais under CC BY 2.0