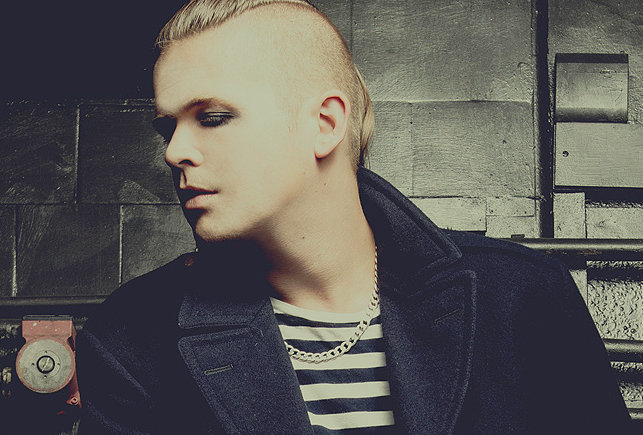 After the Fringe First winning success of ‘What I Learned From Johnny Bevan’, Luke Wright is back at Ventnor Exchange with a stunning new spoken word show – The Toll.

Fresh from supporting John Cooper Clarke on tour, Wright is here to subject the English language to a series of degrading yet delightful tricks, all for your amusement.

The poems in The Toll tour the flat-roofed pubs and half-bought couches of Brexit Britain. They struggle with doubt, duty and a score of half-cut nights spent shouting impotently at Question Time.

Spend an evening with a raconteur at the top of his game, as he spits out visceral, inventive verse that sweats, bleeds and sings.

Where and when
The Toll will be performed at Ventnor Exchange, Church Street, Ventnor on Thursday 16th March from 8pm. Arrive earlier to grab a drink from the bar and choose your seats.

Tickets are priced £10 each or £5 for under 25s. Book online to secure your seat.

“A rip-roaring raconteur, evoking a Larkin-esque sense of commuter belt ennui”
The Metro.

For a flavour or what to expect, watch the trailer for the show

Filed under: poetry, Ventnor, What's On