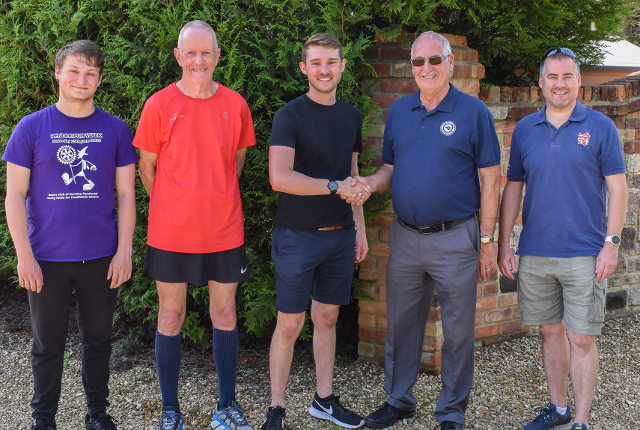 The Isle of Wight Hockey Club – an Island club dating back to 1947 – sign a new sponsorship deal with DineWight, funding a fresh new Website to boost online awareness for the thriving sports club.

The new Website provides a slick user experience, making the site highly user-friendly and convenient for the club to manage independently.

DineWight, owned by former club member Ellis Lynas, who played in both men’s league teams from 2015 to 2018, becomes one of the main club sponsors, describing the deal as an ‘honour’ and ‘dream come true’.

“ The Isle of Wight Hockey Club will always have a special place in my heart because it was the first sport I felt was ‘my sport’. The club coached and challenged me each week to improve.

“I learned enough to play well and ultimately have fun! It’s an honour and personal long-time dream come true to join the club on their journey as a sponsor.”

The DineWight logo will appear on shirts from September, becoming available to purchase from the online club shop.