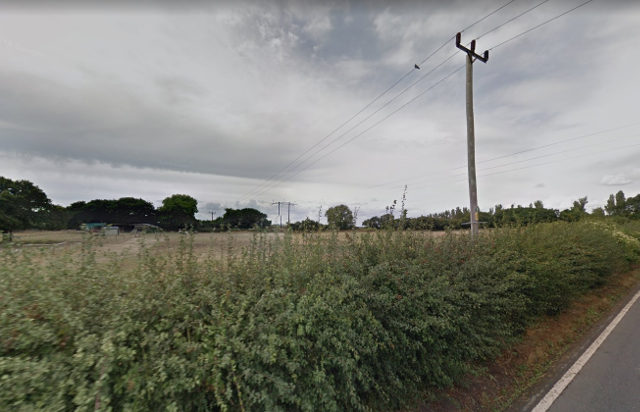 A planning application has been submitted for five houses to be built on the main Newport to Cowes road.

Re-proposed plans were submitted for residential dwellings in Northwood after concerns were made by Island Roads about the visibility of cars turning out of the junction.

Five three or four-bed houses on Newport Road have been designed to fit in the space west of the current properties, including a turning point and bin stores.

Parish council: Creating urban sprawl
Proposed by Alan and Ian Jones, the plans have been met with objections from Northwood Parish Council which says there is not a local need for housing, with other developments in the pipeline.

“The [houses] would contribute to an undesirable ribbon development, creating urban sprawl in an area where development would not be supported, and the protection of green space is fundamental.”

Originally submitted in July, plans proposed a junction in the middle of the development, partially obscured. The revised plans now have a junction at the end of the properties.

Please could you add a link to the planning application?