Latest figures from the Department for Transport reveal that the number of people seriously hurt or killed on the Isle of Wight’s roads has steadily increased over the past few years. Details within 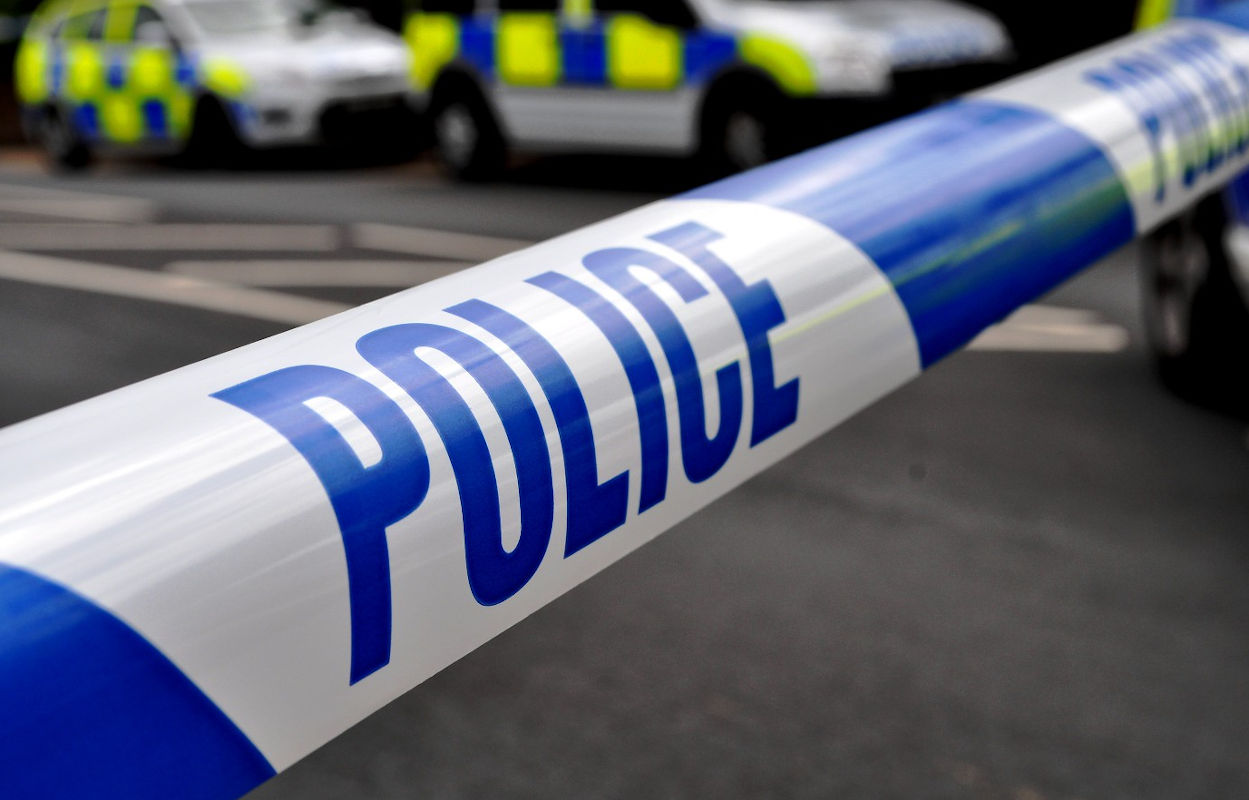 The number of people — including children — killed or seriously injured in traffic accidents on the Isle of Wight is significantly higher than the national average.

The number of people seriously hurt or killed on the Isle of Wight’s roads has steadily increased over the past few years.

The latest figures, released by the Department for Transport, have revealed an average of 88 people are killed or seriously injured on roads in the south east every week.

Three people were killed on the Island last year — one pedestrian, one motorcyclist and one car driver — and more than 36 people were seriously injured in car accidents. The remaining 44 were injured.

“These findings paint an alarming picture of the danger on the south east’s roads and yet it’s what we’re all exposed to, every day, when getting about.

“We shouldn’t have to accept this level of risk as part of our daily lives and so we are calling on everyone to step up for road safety and shout out for the solutions that we know can make our roads safe.”

On the Island, the police and fire service work together to provide road safety education, which Superintendent Sarah Jackson, district police commander for the Island, said was key.

Road safety about more than policing
Speaking at a meeting of the CSP last month, she said:

“We have a really skilled set of individuals who have dealt with some very serious incidents in recent months.

“Road safety isn’t just about policing — it is very much about education.

“No matter how serious an accident is, one accident in a particular location isn’t necessarily indicative of a problem in that location and we need to look at the wider bit.

“We will always look at how we can work together to reduce that — no matter what the crime type.”

newest oldest most voted
Angela Hewitt
I am not surprised. Over the past few years I have seen the demise of give-way to the right. Overtaking in the face of oncoming traffic, this happened to me on Brading Down and I had to do an emergency stop to avoid a collision. Driving on the wrong side of the road. Overtaking on the wrong side of bollards. Suddenly stopping on a main road for… Read more »
Vote Up210Vote Down
Eagle eye
I think this article proves that Hampshire Police are failing residents on the island by not taking dangerous drivers off the road. A one day NO FAIL driving course is NOT education, it is a money making exercise for those who run it. We need our own police force back on the island because the current system is not fit for purpose, evidenced by the significantly higher… Read more »
Vote Up160Vote Down
davimel
It seems that Hampshire can find the money to grab a few armed Police, stick them on a RN Rhib and whip them over to Ryde Pier then use two cars to High speed to a ‘secret location’ before standing them down as they weren’t required,, but we can’t have a nice regular patrol that has the chance to catch some of the brainless morons making life… Read more »
Vote Up100Vote Down
hermit

The Island has its own armed response unit.

Ask Boris to pay for ANPR to be fitted to all Island police cars….That will be a big help, removing ‘guess work’.

They already have them.

All of them ? If so, they’re well hidden…