The school had a short inspection at the end of July, and the inspector found priorities for improvement — including addressing a decline in overall performance and a ‘sharp drop’ in progress and attainment in writing. 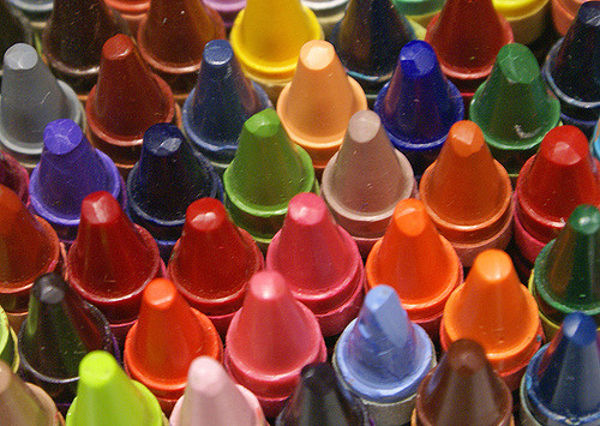 Wroxall Primary School continues to be graded ‘good’, although a full inspection of the school will take place within the next two years.

The school had a short inspection at the end of July, and the inspector found priorities for improvement — including addressing a decline in overall performance and a ‘sharp drop’ in progress and attainment in writing.

Under Ofsted guidelines, schools judged to be good will normally receive a one-day short inspection every four years, as long as the quality of education remains good at each short inspection. However, a full inspection of Wroxall will take place within two years.

“The areas for improvement at the previous inspection have not fully been addressed and continue to be a focus.”

Parents’ feedback
About half of parents who responded to Ofsted’s online survey expressed concerns about the school’s frequent changes of leadership.

The governing body said it was aware the changes may have had an impact on the effectiveness of home-school communication.

Ms Jacobs praised interim headteacher, Kirsty Wallace, for revitalising staff and facilitating improvement. However, Ms Wallace has since left the school. New interim head, Mark Snow, did not respond to requests for comment.

In some subjects, such as history, pupils were able to apply their reading and writing skills, however, pupils did not readily transfer skills to work outside of English lessons — for example older pupils did not use capital letters correctly.

Analysis indicates lower-attaining pupils are not consistently making expected progress, including a large proportion of disadvantaged pupils and some with special educational needs and disabilities.

Key stage one progress
In recent years, the proportion of children achieving a good level of development by the end of reception has been broadly in line with the national average.

In 2017, pupils did not make consistently good progress in key stage one. Focused support for year two pupils has resulted in stronger outcomes for current pupils compared to last year. However, some pupils have not made the progress they are capable of, because their learning needs have not been fully met.

This article is from the BBC’s LDRS (Local Democracy Reporter Service) scheme, which OnTheWight is taking part in. Ed