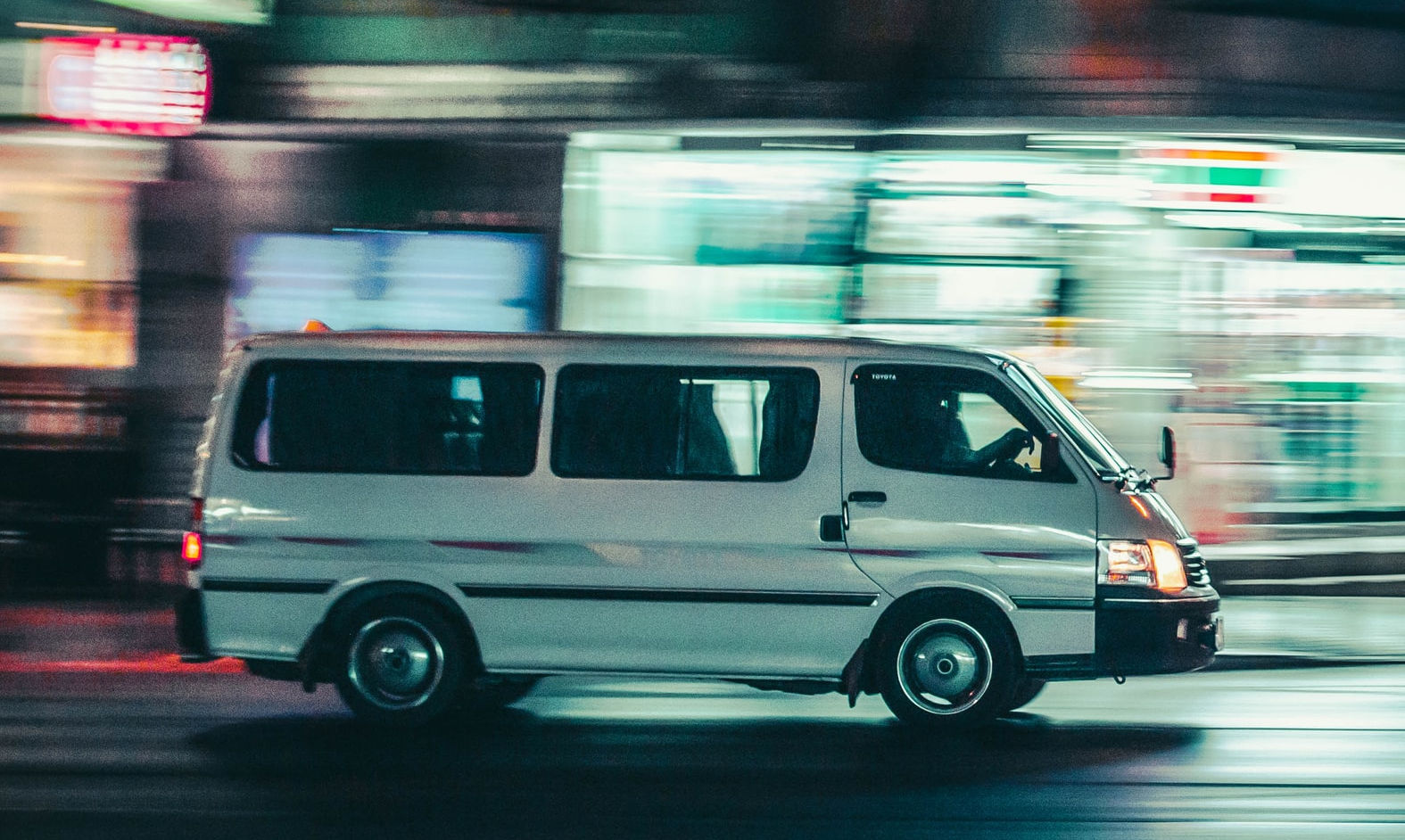 Traders have hit out at the possibility van drivers could be charged a ‘devastating’ £10 a day in the proposed Portsmouth clean air zone.

Proposals set to go out to consultation for the zone next week could now include vans and minibuses. The project has been directed by Government in a bid to reduce air pollution levels.

But the government has now said the council must consult on a different type of zone – which also includes charging older vans and minibuses.

This is in case the effect of the Coronavirus pandemic means the measures under the earlier Class B zone – excluding charges for minibuses and vans – is no longer enough.

Private cars excluded
The proposed CAZ would only apply to commercial vehicles of a certain age – and not private cars or light goods vehicles.

The zone would cover an area in the southwest of the city – just below the M275.

Consultation
From Wednesday members of the public will be asked what they think of charges of £50 a day for buses, coaches and lorries, and £10 a day for taxis, vans and minibuses.

The council’s environment cabinet member, Councillor Dave Ashmore, said he accepted the charge for traders in vans could be “devastating for many small businesses recovering from lockdown”.

“The Department for Environment, Food and Rural Affairs has insisted it would be prudent to ask people about a Class C zone that would involve light goods vehicles.

“We need to get their views now. We are trying to understand how this will affect behaviours and what people think of the proposed charges.”

Funding for upgrades
The council is set to receive £1.7m to help people upgrade their vehicles to make them compliant, and thereby avoid a daily charge.

It’s not clear whether this would apply to Isle of Wight vehicles that have no option but to regularly pass through the city for work purposes.

The consultation will begin on Wednesday, 15th July and will run for six weeks.

Image: Mateusz Turbinski under CC BY 2.0

Good. We don’t need selfish operators defying a collective effort to clean up our planet before permanent uncomfortable damage restricts lifestyles forever. We all have a part to play.

Looks like Red funnel is going to be busy, then.