One in four Isle of Wight children who completed survey don’t feel safe at school, but there’s good news too

Just over 1,000 pupils completed the survey which found that only 72 per cent of pupils felt safe at school, there is also some good news too 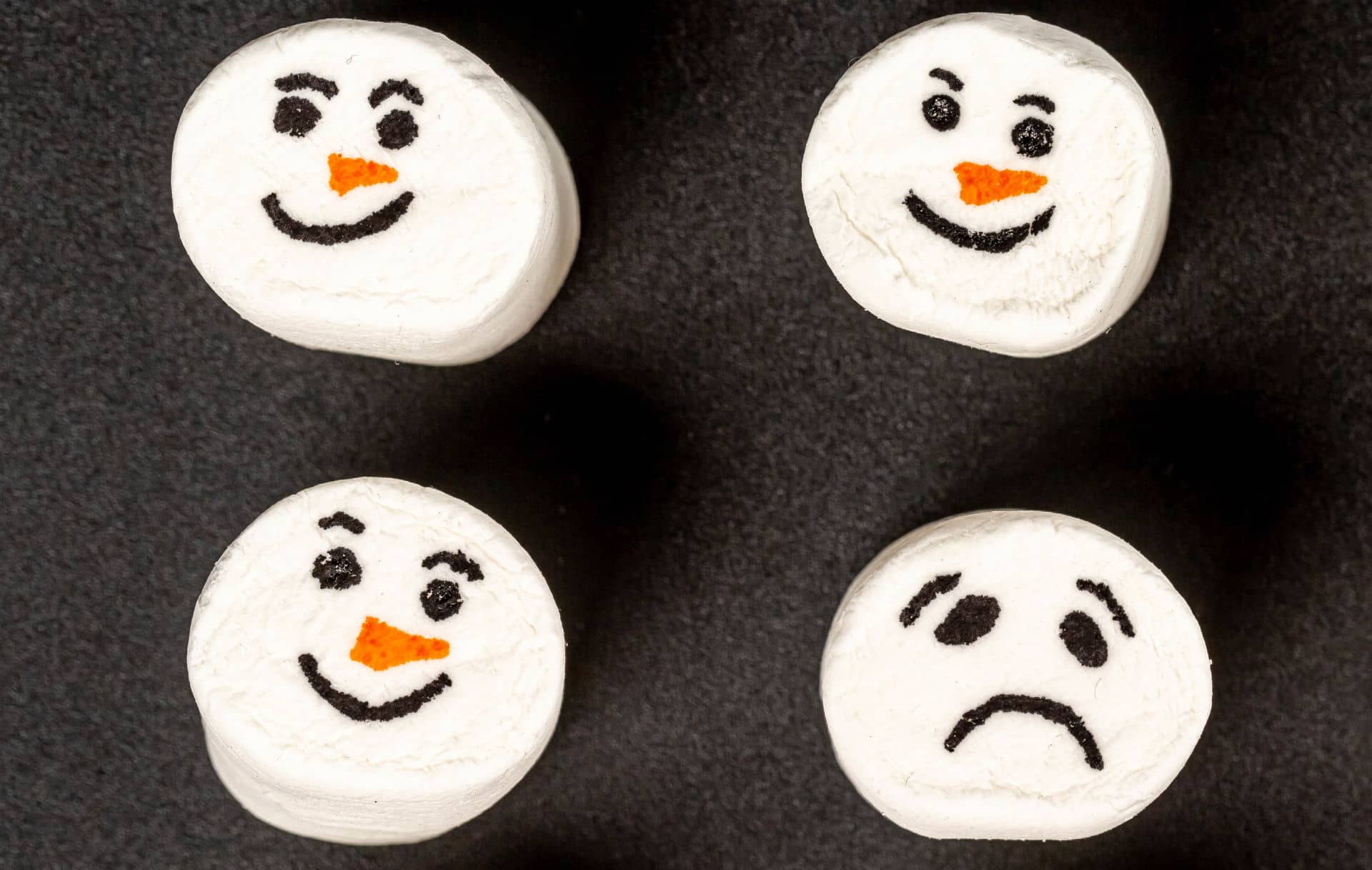 One in four children on the Isle of Wight does not feel safe at school — with the council saying more can always be done to help stop bullying.

In a children and young people’s health and wellbeing survey conducted last year, pupils in Years 6, 8 and 10 were asked to answer questions about their behaviour relating to topics such as eating, drinking, safety and alcohol.

Only 72 per cent felt safe
The findings have since helped the Isle of Wight Council provide support to those facing challenges and understanding how issues are changing over time.

Nearly 1,100 school pupils completed the survey, found only 72 per cent felt they were safe in school.

Crocker: Always more we can do and always more we want to do
Steve Crocker, director of children’s services, said the number did not surprise him but was arguably rather lower than in other places and if you were to ask a group of school children what the biggest issue is for them, almost every time their top answer would be bullying.

“It is a massive issue for children across the country, no less on the Isle of Wight and it would be worth spending some time exploring what we do in schools around bullying but so much of that is around online bullying.

“Children have got devices, and the bullying is not necessarily face-to-face these days. It is electronically, on social media and that is why children don’t feel safe.”

Churchman: Unease caused by fear of peers
Chair of the committee, Cllr Vanessa Churchman, agreed with Mr Crocker, saying the unease was caused by a fear of their peers.

She agreed to discuss the matter at a later meeting.

An increasing number of young people, 28 per cent, scored medium to low on self-esteem, compared to 21.5 per cent nationally.

4 Comments on "One in four Isle of Wight children who completed survey don’t feel safe at school, but there’s good news too"

Vote Up14-1Vote Down
greenfiremouse
Yes, all schools have an anti-bullying policy. But that is on the back of policies that for decades punished children who fought back against bullies very hard, while the bullies got away. I speak from experience – it is something that happened to my daughter in the Nineties, and I have observed the same principle a number of times when working in education. Personally, I always thought… Read more »
Vote Up100Vote Down
Tamara
Bullying starts young and continues into adulthood, especially in the workplace and on social media. Some workplaces on the Island have been making efforts to stop this. A few weeks ago, the Island Echo reported that Vestas had taken disciplinary action against staff involved in WhatsApp group bullying. A Local Democracy reporter wrote in News from OnTheWight in June 2018 that between January and March, 23 concerns… Read more »
Vote Up80Vote Down
Steve Goodman

Bullying – the subject of two recent OTW letters, including the still unanswered open one to MP Bob – is evidently something the cons. condone, despite the con. council “saying more can always be done to help stop bullying”.