To save £145,000, Isle of Wight Council propose to close mental health day centres in Cowes, Ryde, Freshwater and the satellite centre in Ventnor. 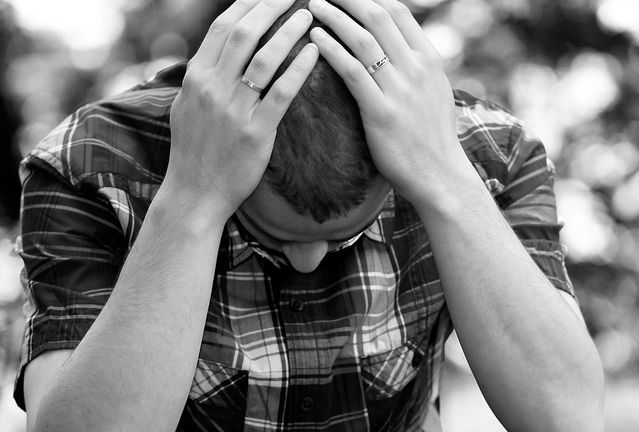 Plans to close three mental health day centres on the Isle of Wight have been met with outrage from staff who say people will be at risk of taking their own lives.

One of the eight members of staff could also be made redundant.

Cowes, Ryde, Freshwater and Ventnor under threat
Under Isle of Wight Council budget proposals, Parklands in Cowes, Riboleau in Ryde and West Wight Day Services in Freshwater  — plus a satellite centre in Ventnor — could be closed to save £145,000.

Staff members and service users have said they were devastated by the decision, and said they had not been consulted.

Service user: I will become isolated
One person, who said they relied on the service, said:

“What will happen to people like me who need the support of the well-being group? There is no where else for us to get specialised support.

“It makes me scared that all the centres are closing and I will no longer have their support. I will become isolated as I will not be able to maintain the friendships I have made without the support of Riboleau.”

Service user: The centre is a lifeline for us all
Another added:

“Many a time I have felt mentally broken and Riboleau is a safe haven where we can share our problems with like-minded people. The centre is a lifeline for us all.”

Staff: “I worry people could take their own lives”
Staff members, who have asked to remain anonymous, voiced fears about the impact of the closures.

“I have had someone tell me they would have nothing to live for. I worry people could take their own lives.

Risk of redundancy
Staff had been told they would be redeployed elsewhere, but may not continue working in community mental health. However, the council has now said there is a risk of one redundancy.

The council said only 112 people used the centres, with one centre having as few as three clients attending per day.

“It is likely the centres will close in their current form, but funds have been kept back to ensure, for those people who continue to need mental health day services, they can be provided in a more personalised way — for example, by using personal assistants.”

Staff: Hundreds on the books
However, one staff member said the centres had hundreds of people on their books.

“People can have no contact with the service for months, but they are still on the books.

“Someone might get in touch and need an hour of help, or a few days — it varies, because it’s such an immediate service. People can just drop in. The numbers don’t always reflect that.”

Tozer: Keen no one should give them cause for undue alarm
Director of adult social care, Dr Carol Tozer said:

“Many of the people using our day centres have been doing so for a very long time and are now elderly themselves.

“We will approach these people carefully and I am very keen no one should give them cause for undue alarm.”