Photos: See the Mad March Hares on the Isle of Wight

Find out why Island photographer, Nick Edwards, finds these Isle of Wight hares so beguiling and fascinating to photograph. 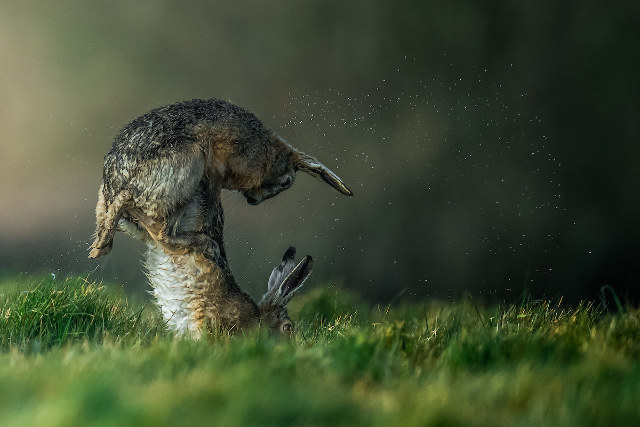 The shots were taken by Island photographer, Nick Edwards, and as well as very kindly giving permission for us to share more images with OnTheWight readers (see below), he has also given us an insight into why the hares have captured his imagination.

“Although, over the years, I have enjoyed seeing hares in Island fields on an occasional basis, it wasn’t until March last year that I set myself the challenge of finding and photographing them on a regular basis.

“Little did I know that it would fill much of my time at dawn and dusk over the rest of the year – and this year is set to see a repeat.”

Year-round exuberance
He went on to say,

“Although we talk of “Mad March” hares, their exuberant activities are not actually confined to the month; it tends to begin in March, heralding the breeding season. Throughout the Spring and Summer, hares may appear in the open, sometimes in groups, at any time of day but particularly at dawn and dusk.

“If you are lucky, you may see a male and female boxing… the female telling the male that his attention is not welcomed at that time (this decision can change in minutes! I make no comment).”

Where to see hares
The hares that Nick photographs are mostly on a farm near Cowes. Last year the farm owners gave Nick access to photograph the hares and they have since become friends. However, Nick says that you can find hares all over the Island.

“It is particularly worth looking for them on any arable land in West or South Wight, especially in fields bounded by thick hedgerows or copses. They tend to often lie low in their scraped out shelters (called “forms”) with only folded ears and eyes showing, but you are likely to see them on the move too.”

Why they are so beguiling
Nick’s fascination with these beautiful creatures is very much to our advantage – he has documented their development throughout the year and has an incredible collection of photographs.

What is it that’s so special about them? Nick says,

“Hares are famously beguiling creatures, agile and elegant in movement yet with a mysterious aspect that enchants me. The last year of studying and photographing them at close quarters has shown me the reason for the tales and folklore that surround them. They seem to be able to appear and disappear at will; one moment I am photographing a lone hare, the next I notice another three or four sitting close by me, too close to focus on.

“Sometimes I arrive at my favourite field at dawn to find a ‘hare sportsday’ in full swing, with them running high-speed circuits and paying no attention to me whatsoever. Other days they are wary and secretive, melting away alone into deep cover. Some days they just don’t appear at all, although it’s a rare day that I don’t see at least one hare.”

“Lie-ins are so overrated”
Anyone captured by the photography bug, would probably concur with Nick’s final words,

“Successful wildlife photography relies on good light and an atmospheric setting and background. I have developed a technique that first finds the right patch and then waits for something to sit in it, using judgement about the likely routes and behaviour of the local hares.

“I now prefer to take action shots rather than just sitting hares, although there are always exceptions. It takes patience, persistence and very many hours, but pays off when it works.

“I spent many hundreds of hours on the farm last year. Lie-ins and/or evenings in front of the telly are so overrated!”

Isle of Wight Hares
You can see around a year’s worth of Hare images over on Nick’s excellent Website, Wight Seen, but here’s a sample of the Mad March Hares (with a few extras from the end of last year) to whet your photographic appetite. 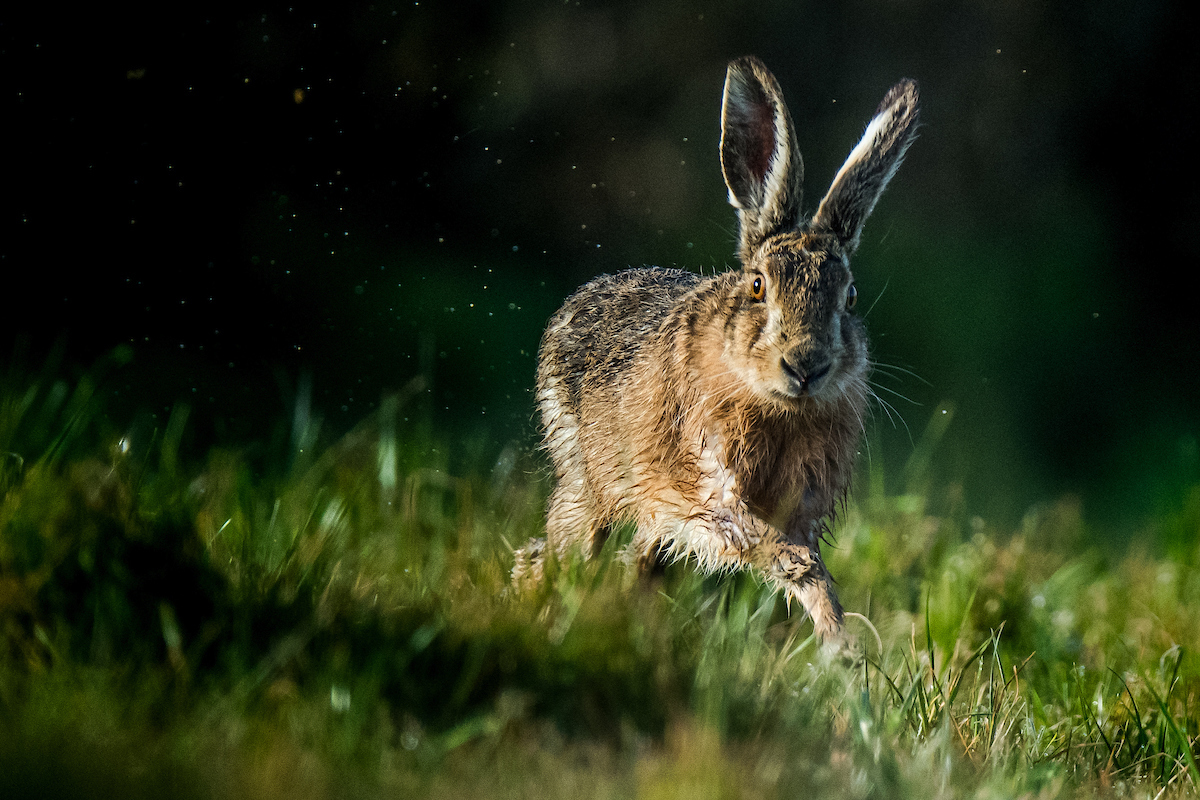 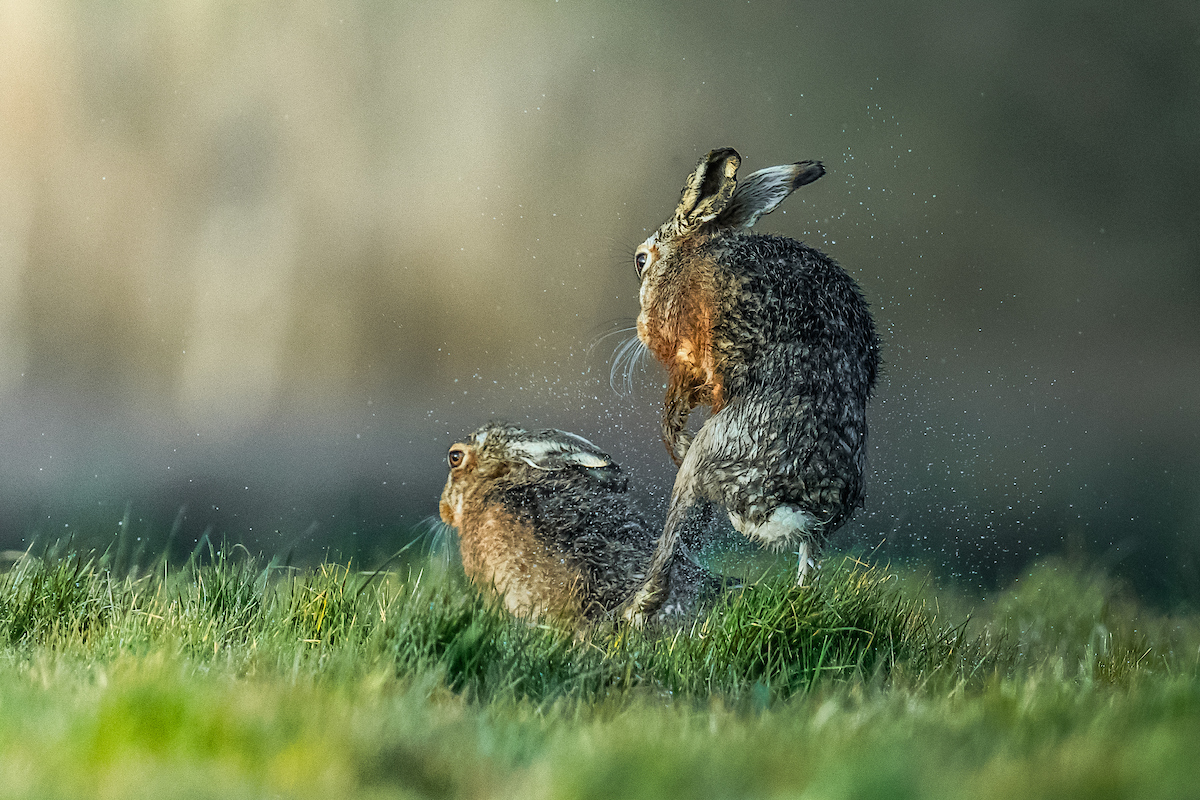 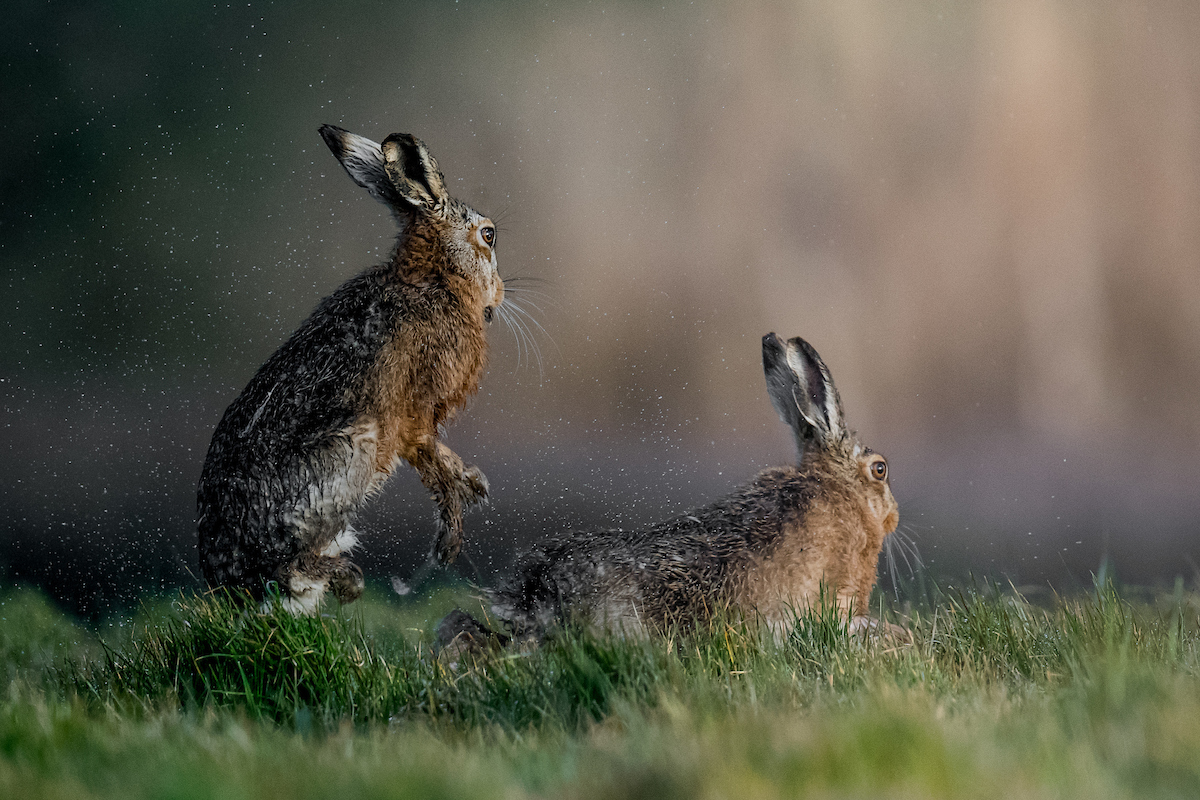 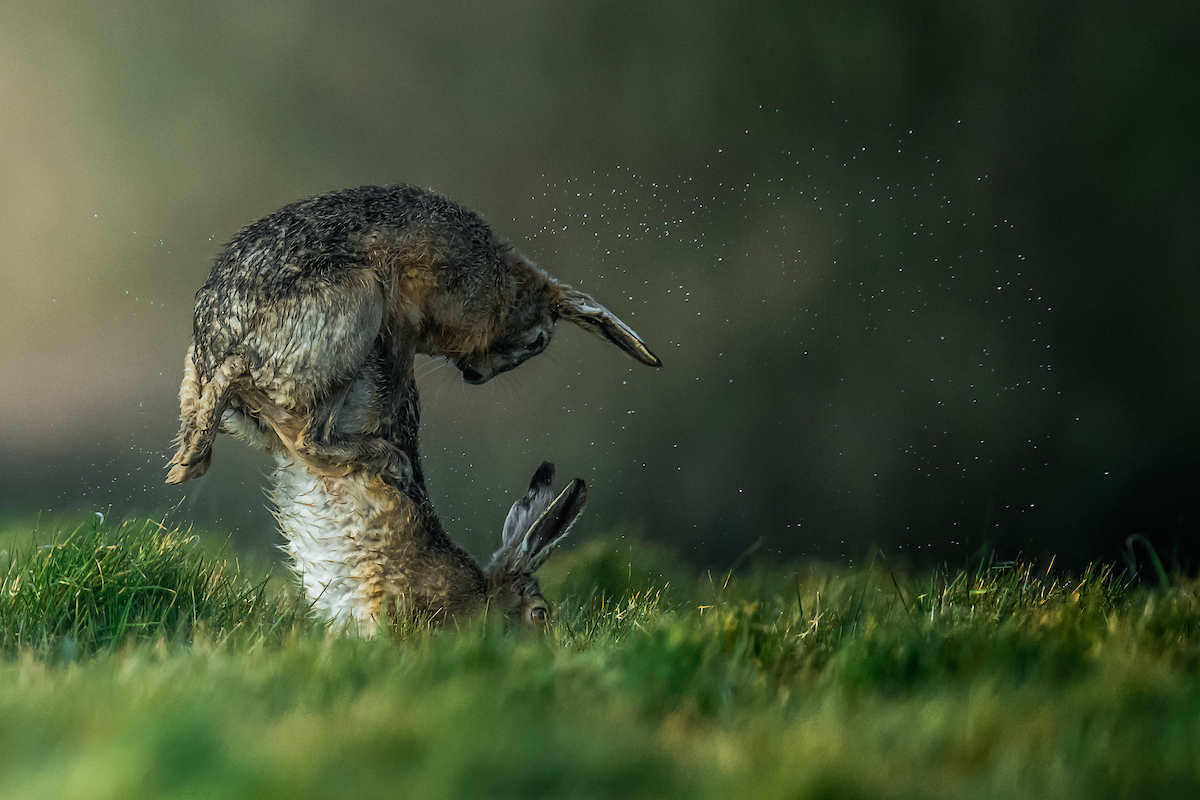 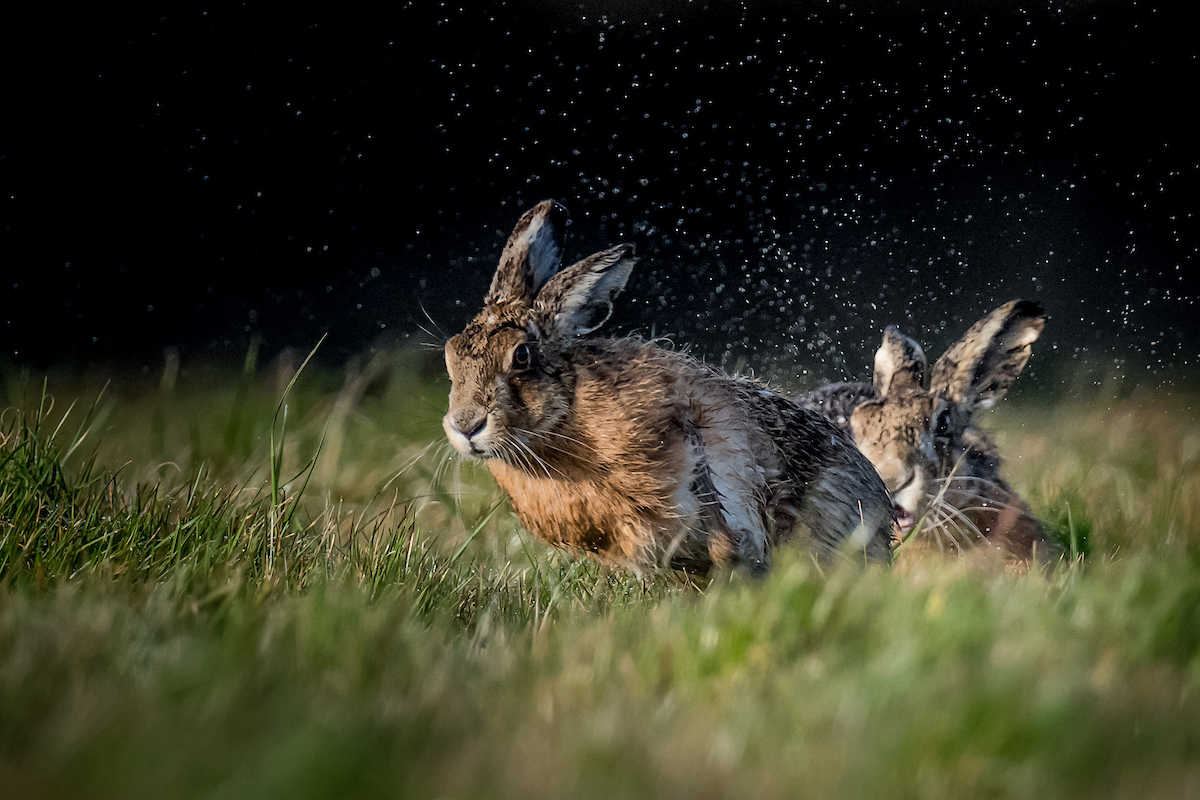 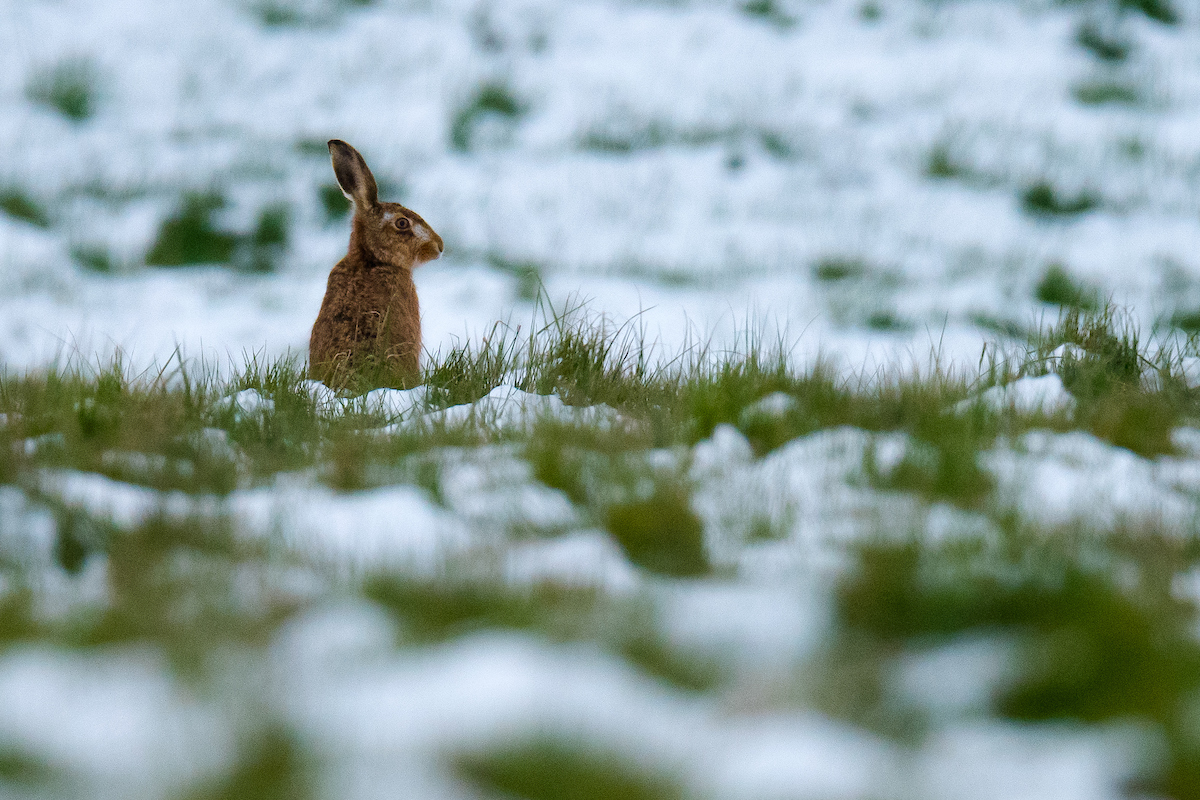 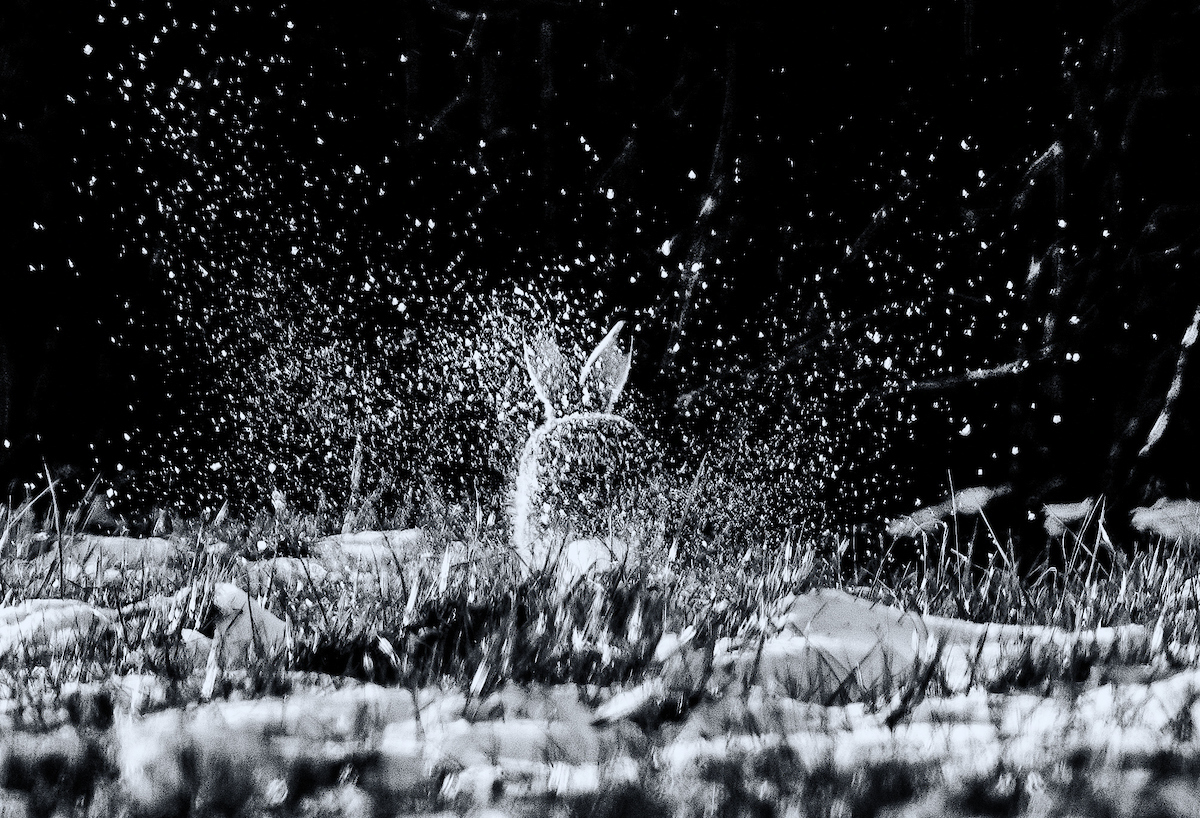 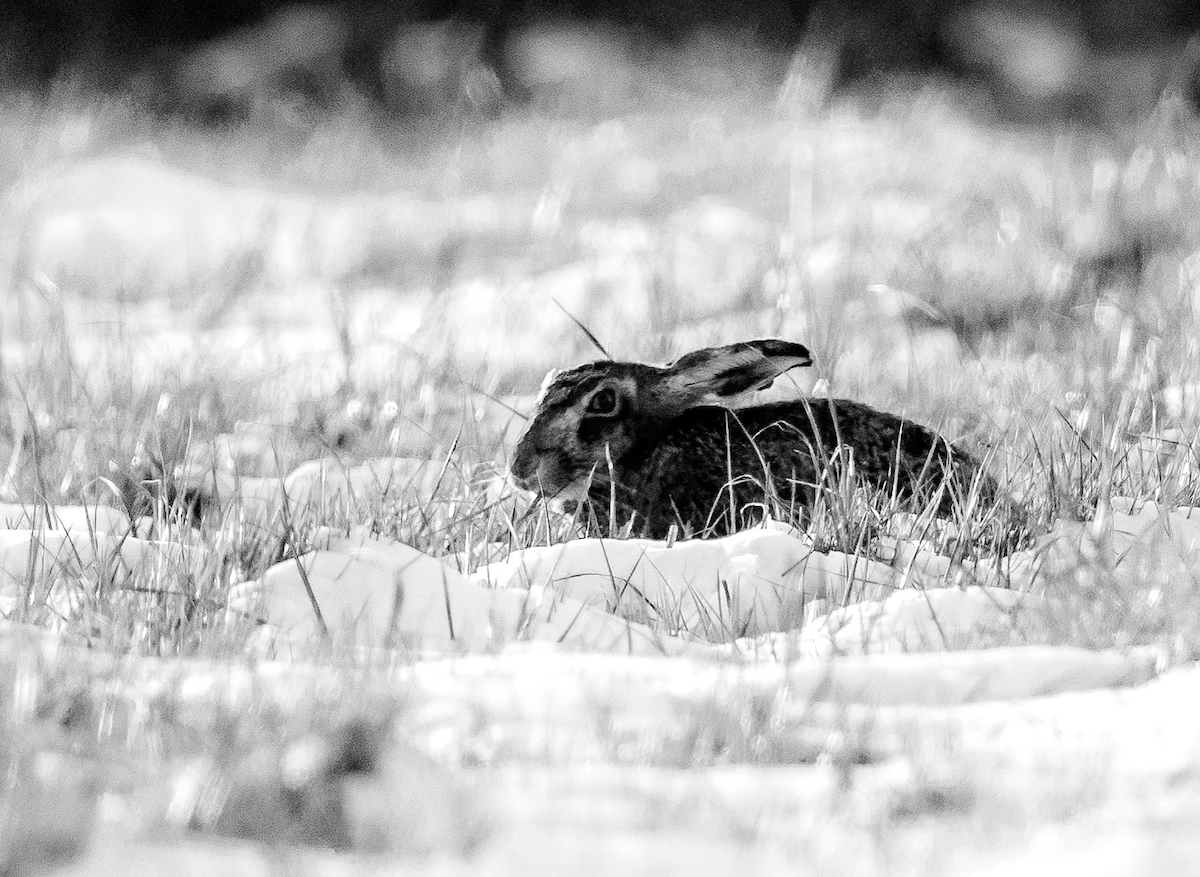 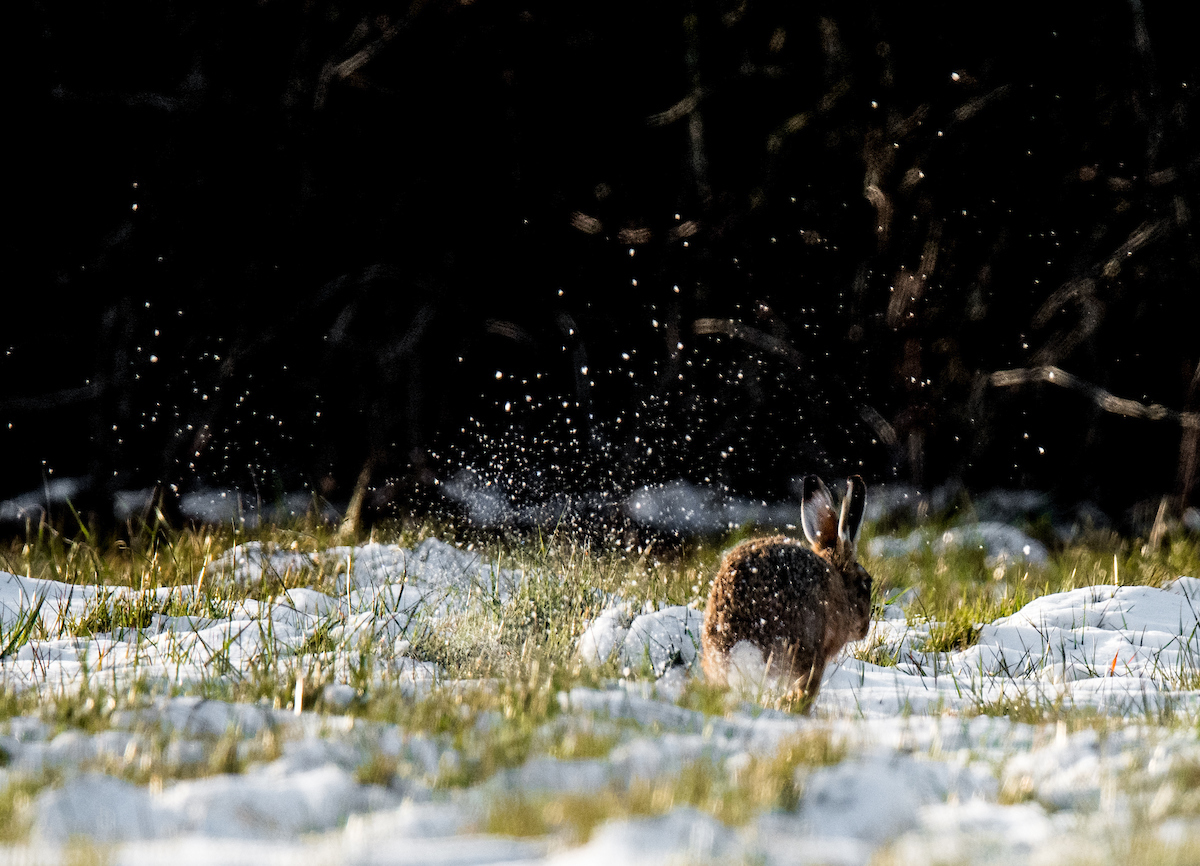 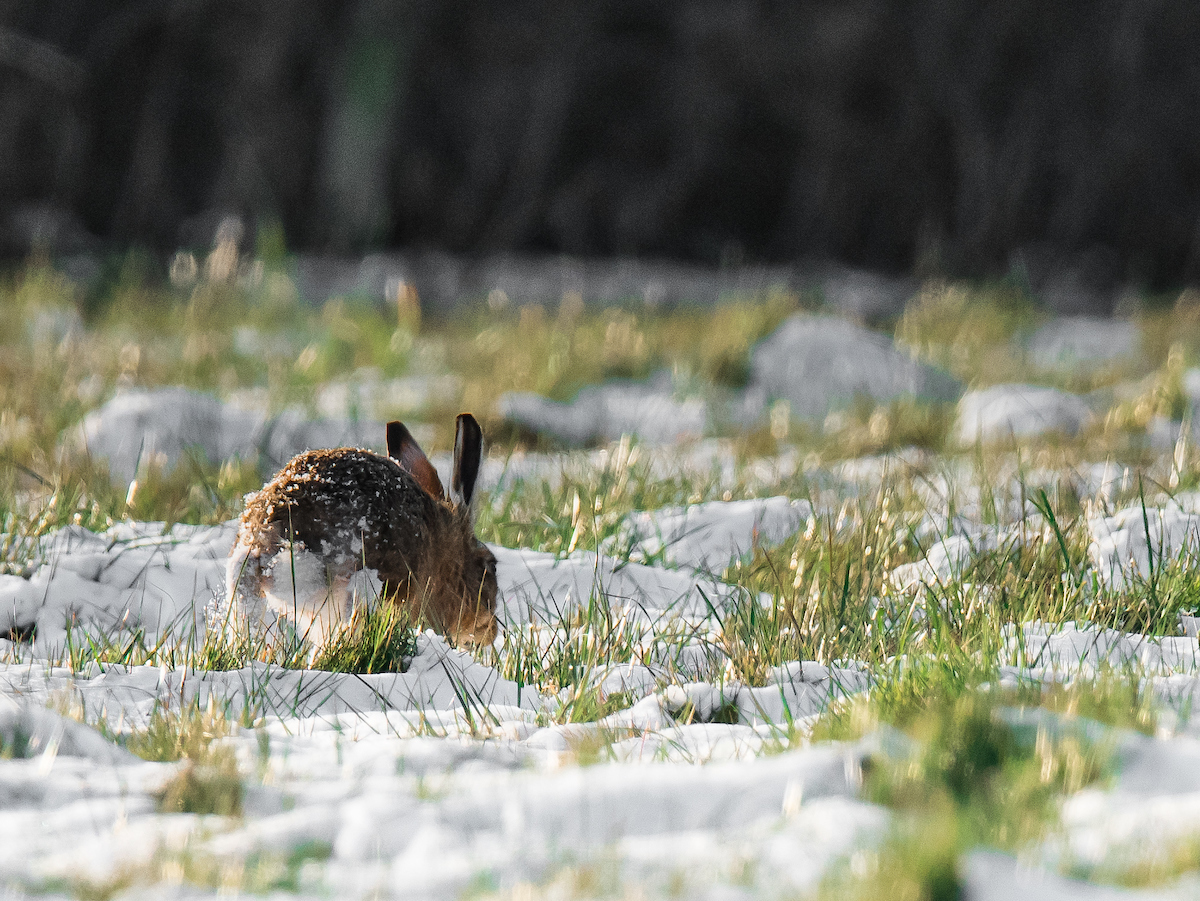 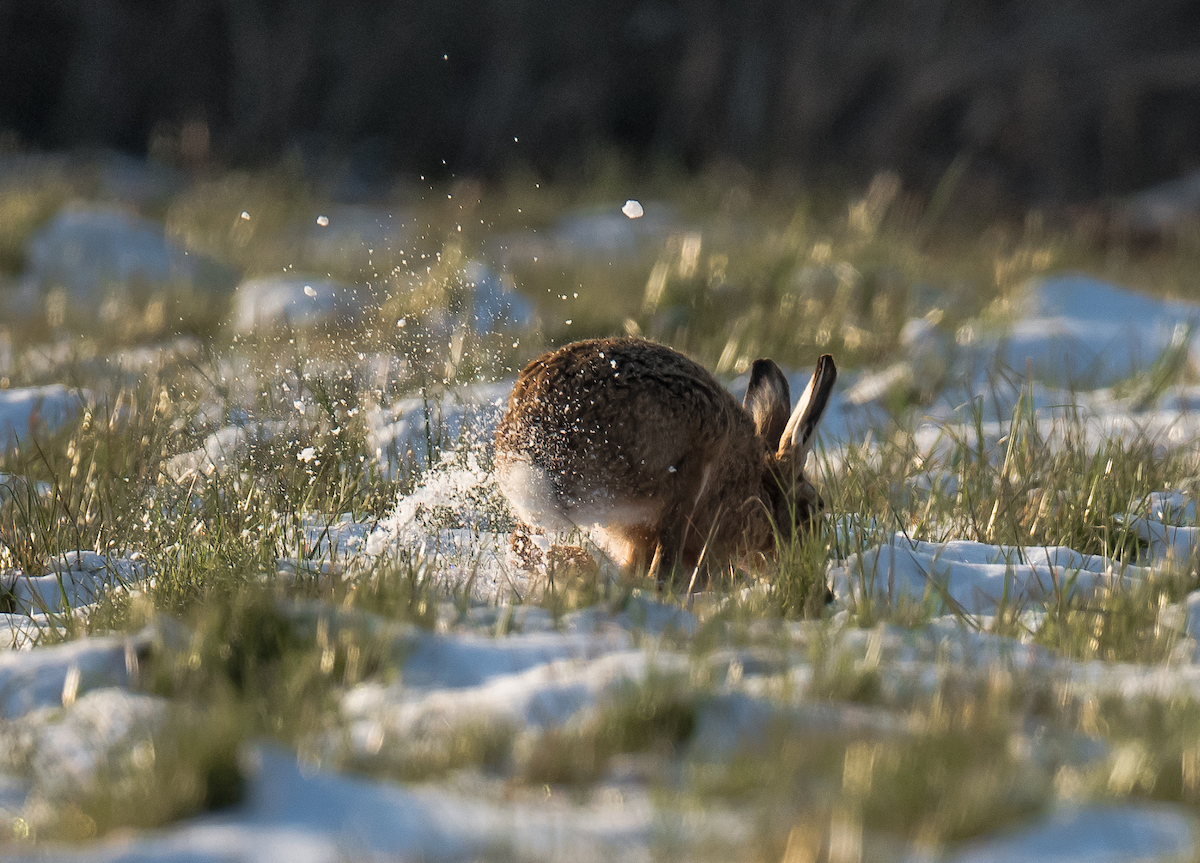 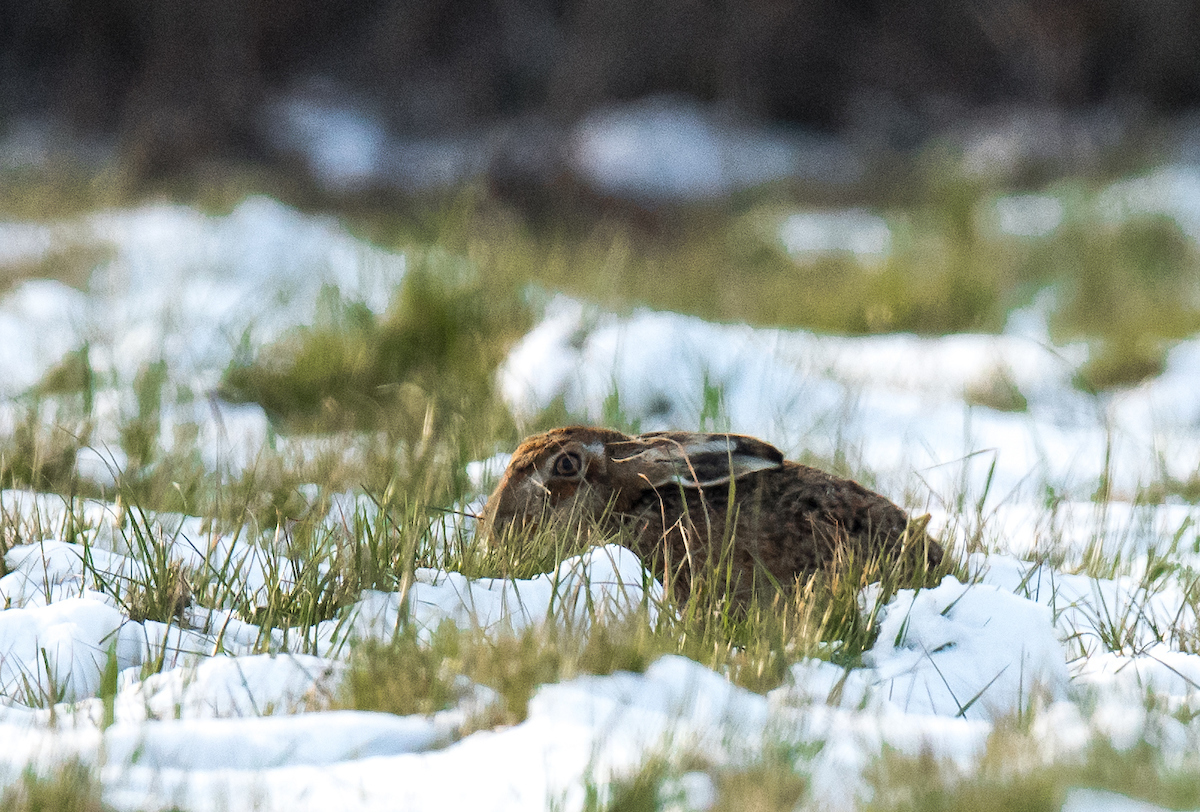 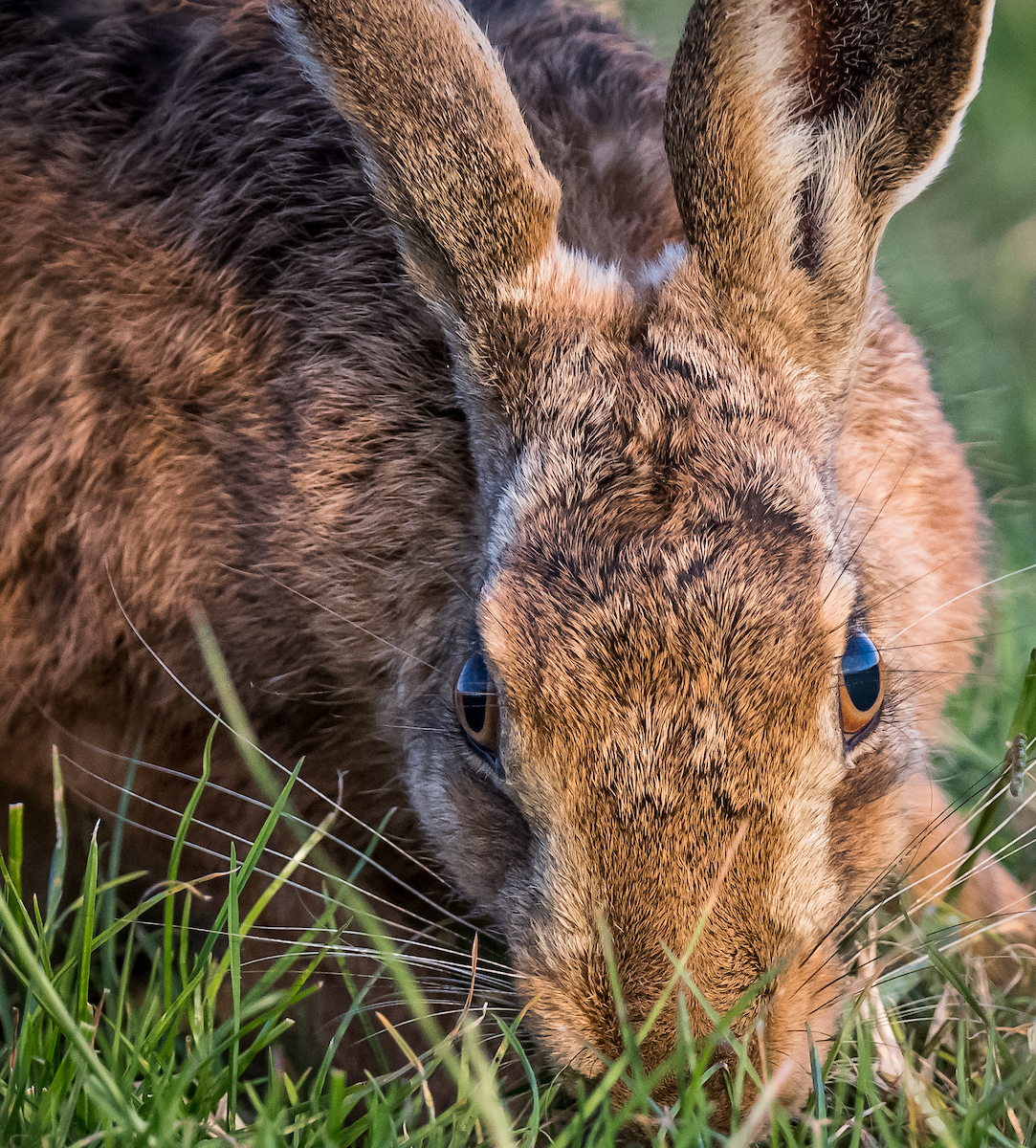 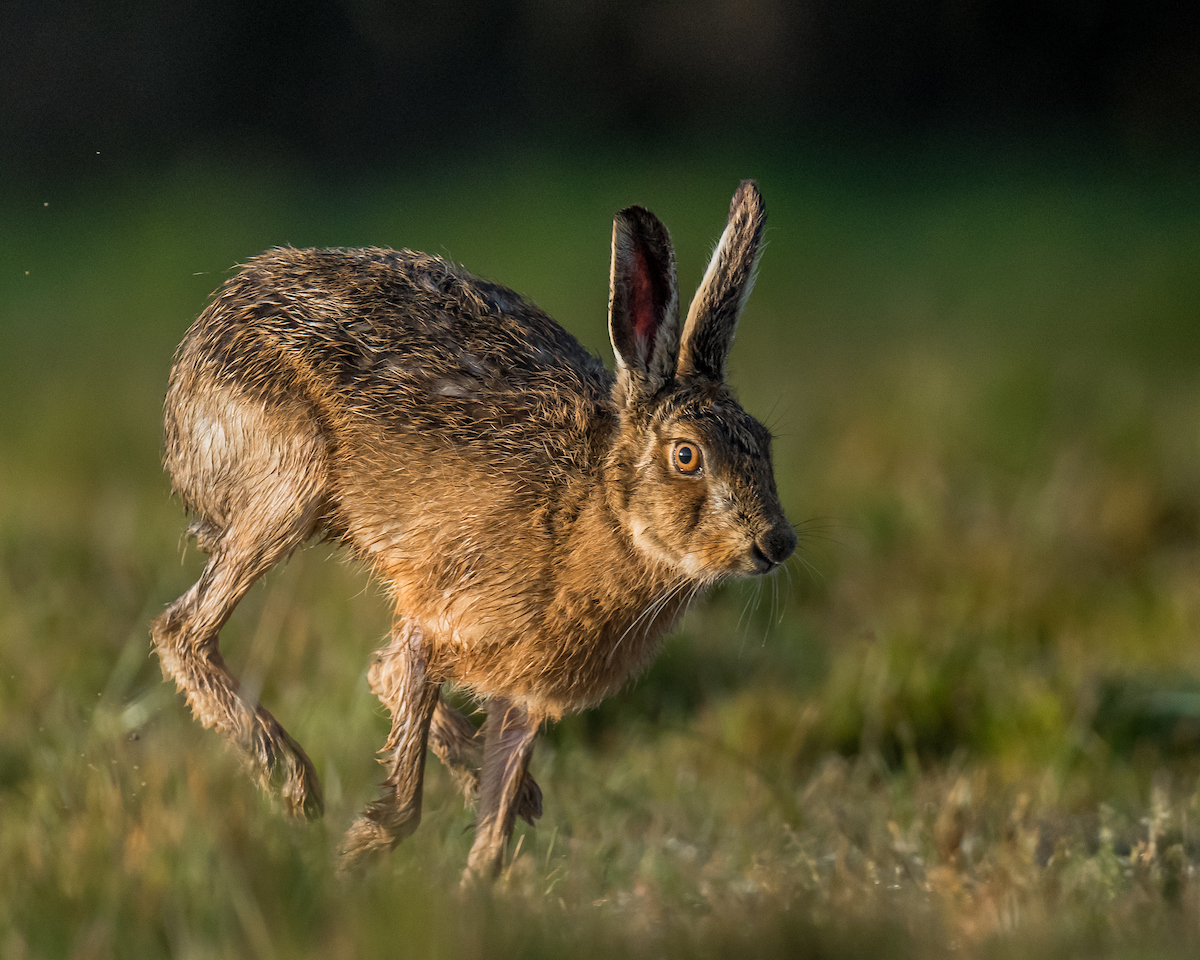 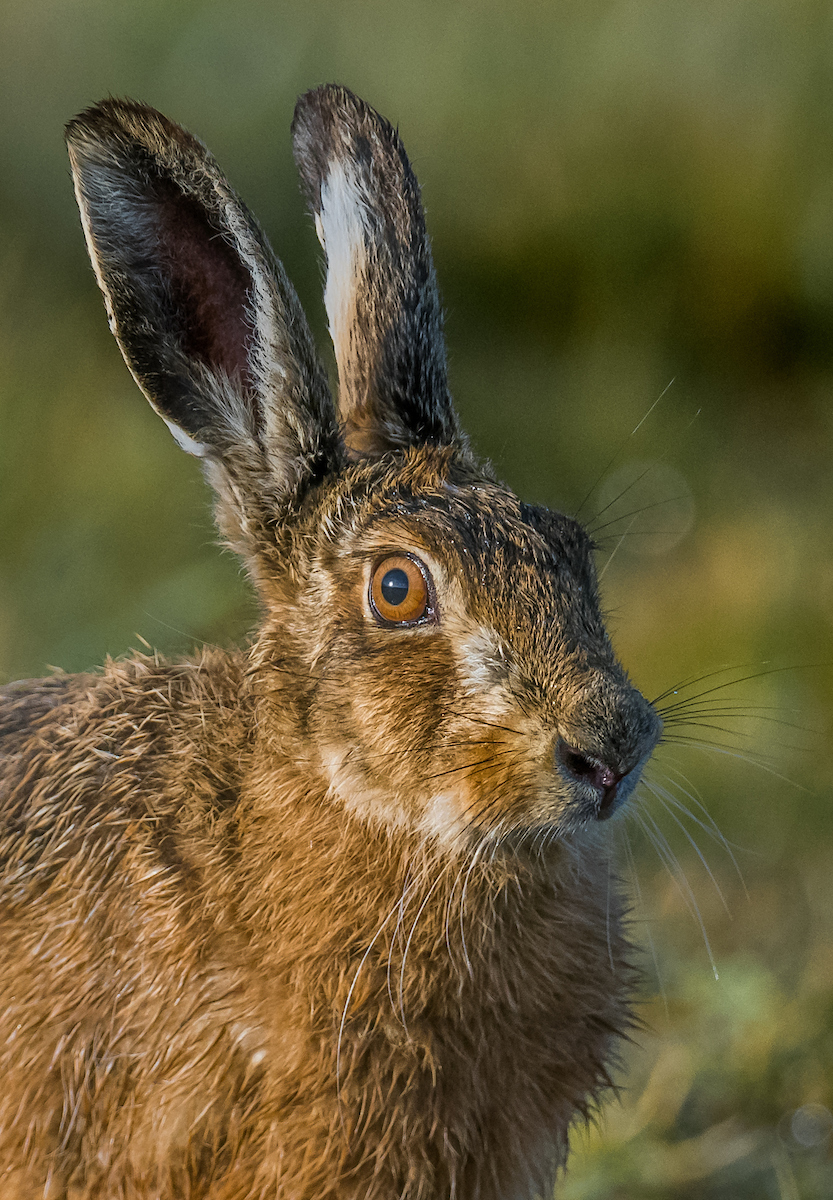 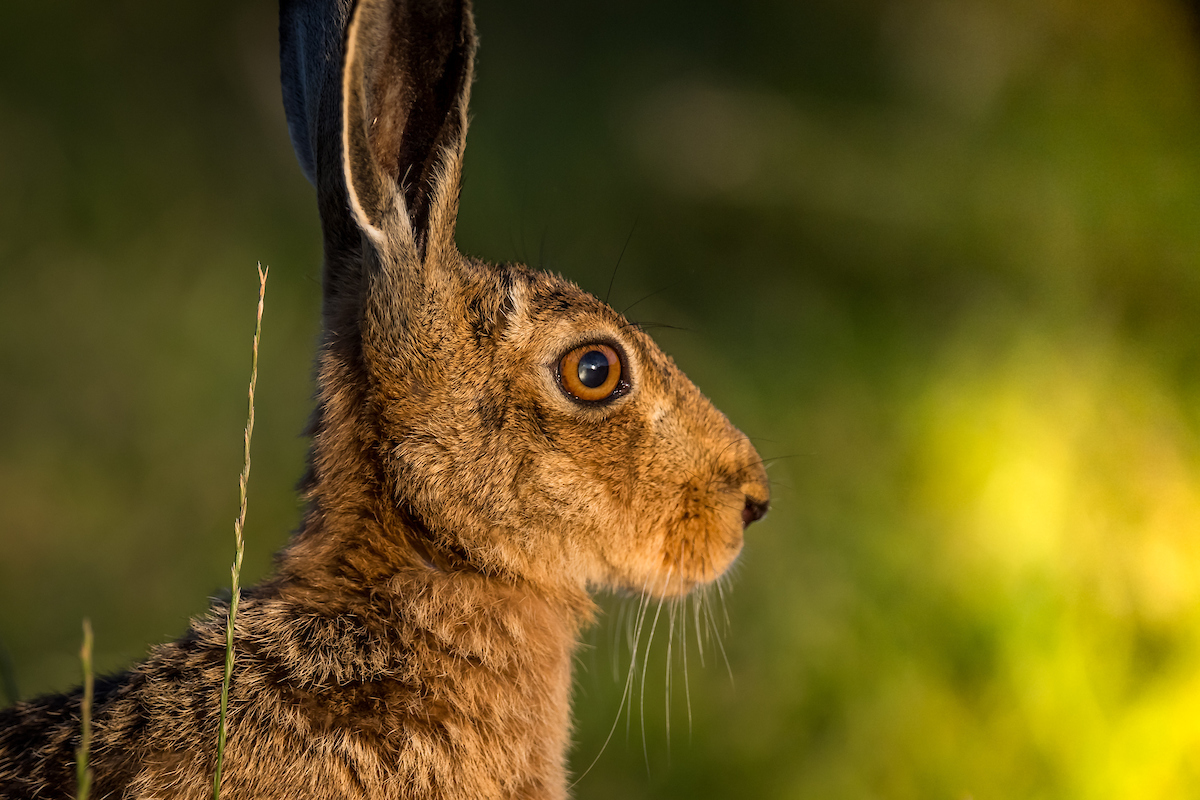 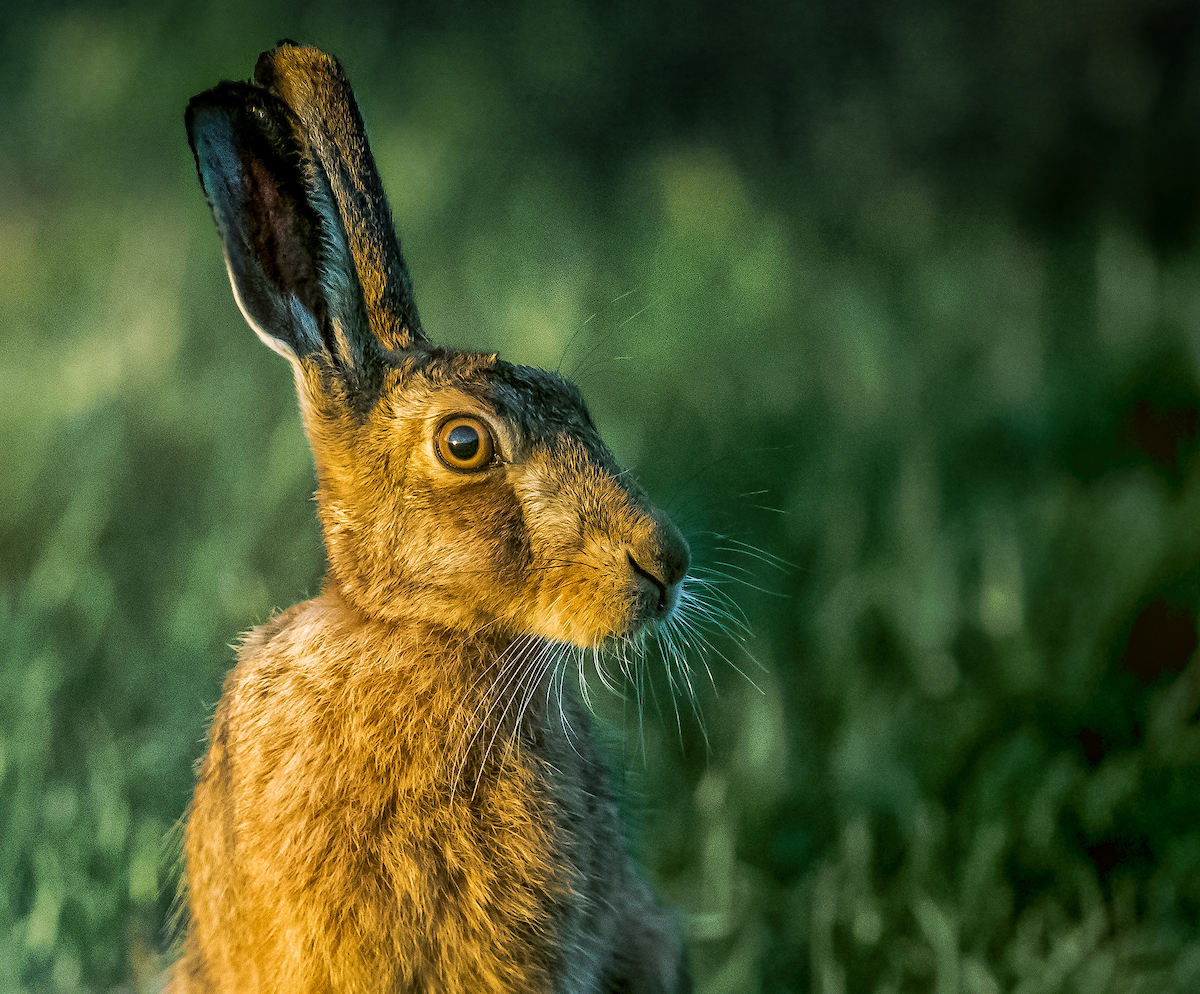 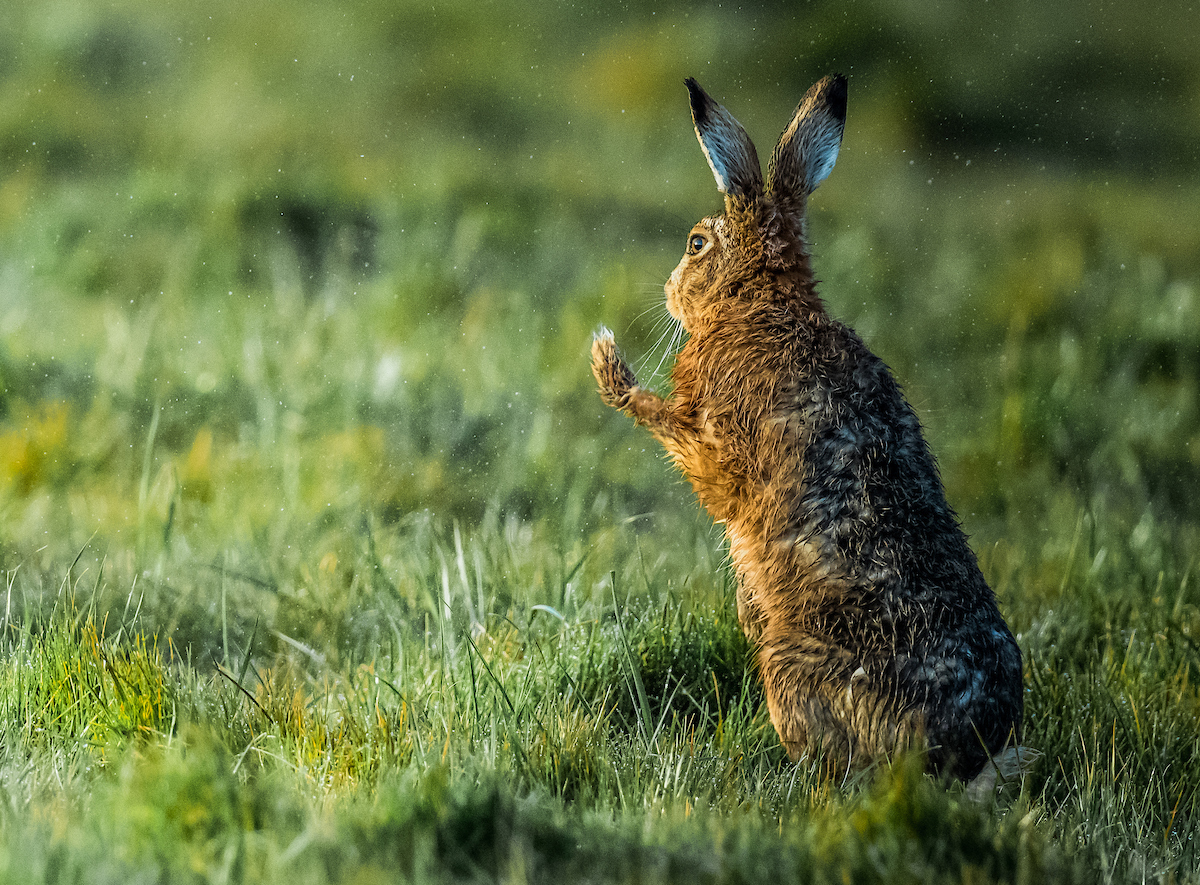 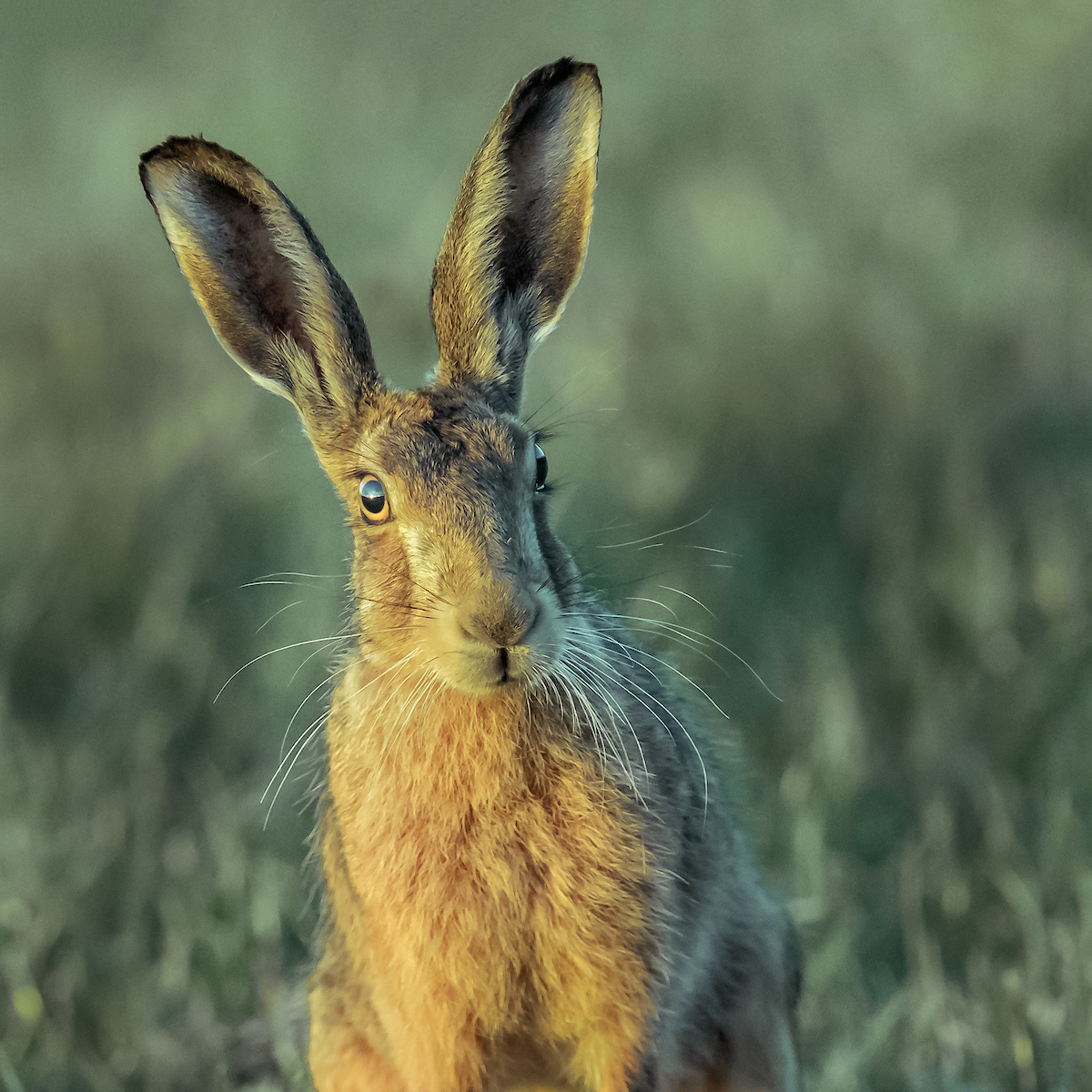 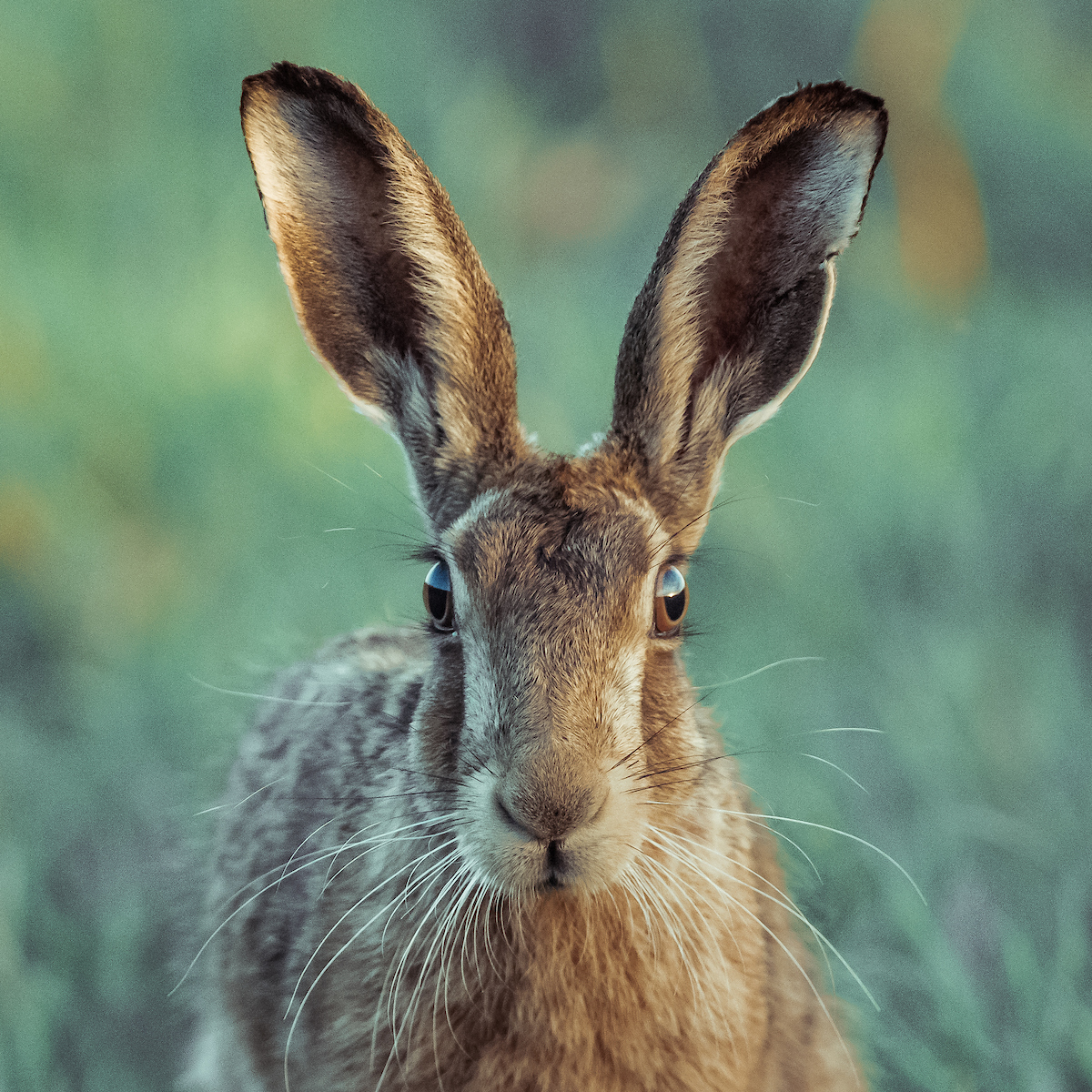