The couple who previously ran the Lifeboat View Cafe by Bembridge Lifeboat station, are seeking permission for a tea trailer to meet demand. 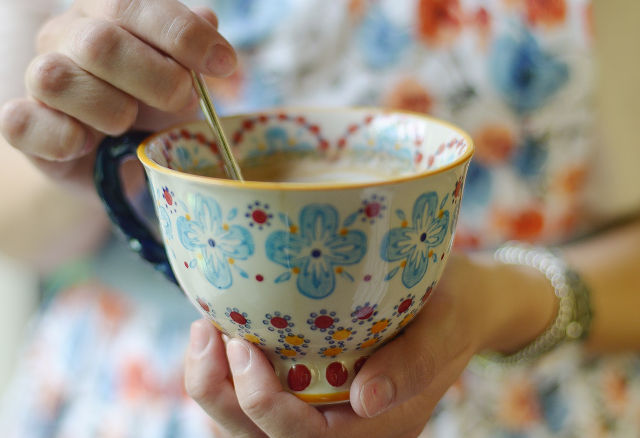 The former managers of a popular seafront cafe have submitted plans to open a tea trailer.

The cafe they were previously running, the Lifeboat View Cafe, Bembridge, was demolished and has yet to be rebuilt — and the duo say demand is high for tea and sandwiches.

Linda James and Claire Cook have lodged a planning application with the Isle of Wight Council, seeking permission for a food truck on land at The Green, Lane End.

900 objections to land owner’s extension
Previously, they ran the Lifeboat View Cafe nearby. The building was demolished by site owner Debbie Potts last September, with a view to building a smaller cafe on the same site.

When Mrs Potts then submitted an application to extend her house, and place a food van and small kiosk on the site, almost 900 people objected — fearing the cafe would not be built at all. The plans were eventually withdrawn as a result of the objections, and Mrs Potts said she would seek to rebuild the cafe as previously approved.

RNLI shop unable to cater for demand
According to Mrs James and Miss Cook’s application for a tea trailer:

“This popular beachside location finds itself, quite unusually, without a place to buy an ice cream, cup of tea or light snack.

“The nearest café is the private Warner’s holiday complex to the south, which is adults only and considered too far from the beach.”

“Will really make a huge difference to our family beach days”
Almost 30 residents have commented on the plans. Louise Newman, of Downsview Road, said:

“All human beings need to be able to quench their thirst. It will never be the same at Lane End beach, but this will really make a huge difference to our family beach days.”

“This is a much-needed facility so the hundreds of visitors throughout the season can have refreshments and enjoy our beach, the RNLI boathouse and shop.

“Since the Lifeboat View Cafe was destroyed it is noticeable that visitor numbers are down, I have been asked countless times where visitors can go locally to get a cup of tea or coffee.”

Plans to open daily
The tea trailer would be towed to the site, with up to eight tables and chairs set out and secured within the trailer each day.

It would be open for food from 9am until 6pm, seven days a week, and would trade until September. No food would be cooked in the trailer, but tea, coffee and soft drinks would be served alongside sandwiches.

“Once the business closes for the season, the tea trailer will be towed away and returned to storage or perhaps even sold on.

“Although entirely reliant on the owner of the property (rather than the applicants) it is hoped that the new café will be constructed and be operational for the 2020 season.

See the plans in full on the iWight Website.

Image: loli Clement under CC BY 2.0

To replace the delightful cafe with a tea trailer is a real insult to the people of Bembridge and the hoardes of tourists who, each year, enjoyed the quiet rural cafe that once was. Planners and developers should all be deeply ashamed of the damage they have wrought between them.