Now with parking spaces, the applicant says the parking spaces are overlooked by the adjacent buildings which will ‘deter criminal activity’. 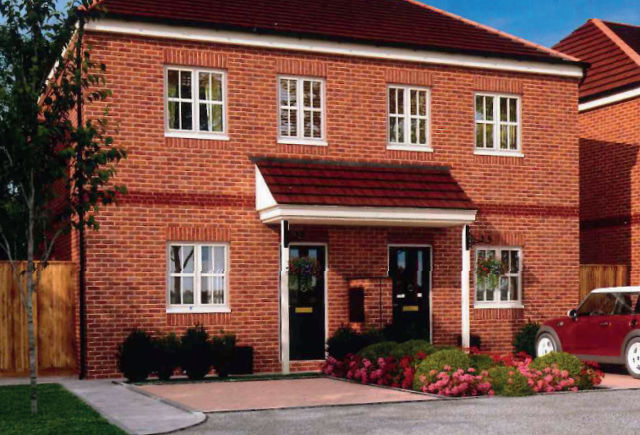 Plans to build houses on the former driving test centre site in Newport have been resubmitted to the Isle of Wight Council — but this time they include parking.

A proposal to build seven houses at the site on Medina Avenue was rejected by the authority’s planning committee last May because it did not include car parking.

However, new plans have been submitted for six houses with ten car parking spaces.

The houses will all have three bedrooms and arranged as semi-detached units. They will be built with red brickwork and grey roofs to match existing buildings.

“These proposals have been designed to deliver a high quality housing scheme which makes valuable residential use of a site that is under utilised in its current form.”

The plans are available for comment online until 15th February.

Once again, no social housing ?

Any proof readers out there ??? LOL

Driver texts are not recommended, I think…?

Vote Up30Vote Down
Highway to Hell

So, you could simply TEXT to pass your driving TEST then??