Nearby schools have objected to plans to increase capacity at this Isle of Wight primary school and residents are urged to attend the public meeting being held tonight (Thursday) at the school. 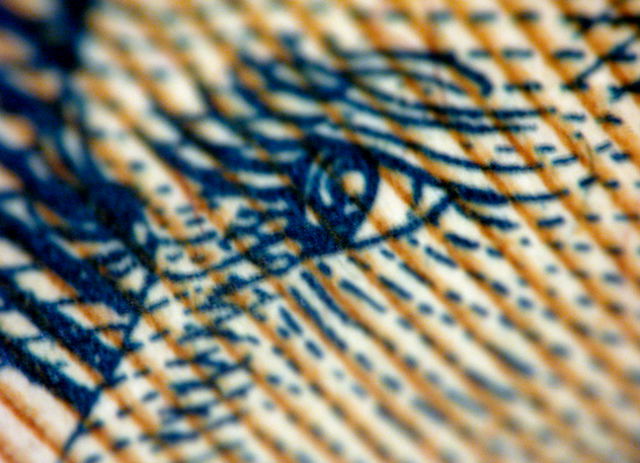 Plans to expand a Cowes primary school have been met with objections from other schools in the area.

Lanesend Primary, which starred in the BBC2 documentary ‘No more boys and girls’, is consulting on plans to expand by 66 places, and receive extra funding to admit up to 504 pupils.

Smaller class sizes
The plans will allow the school to build more classrooms.

To keep class sizes small, it will offer three classes in some year groups, with up to 21 classes overall.

“We are currently above our capacity of 420 with 441 children on roll as at today and as an academy we have a % limit to go over our capacity and we are reaching this, so we need to apply for a significant change to our funding agreement.”

Objections from local schools
However, both Gurnard and Northwood primary schools have objected to the plans.

In a letter to parents, Northwood Primary School said:

“At a time when Island schools and the local authority are reviewing pupil places with the view to reducing the size of pupil intakes, we feel it is both unhelpful and inappropriate for one school to disengage with the Isle of Wight community and seek to increase its pupil numbers.”

‘Inappropriate’ use of public money
The headteacher and chair of governors of Gurnard Primary, Vanessa Hicks and Emma Meeks, also told parents in a letter they would be registering a formal objection to the plans.

“In the Cowes area there are currently around 230 surplus places. It is predicted this situation will not change for the foreseeable future.”

The letter to Gurnard parents said it would be ‘inappropriate’ to use public money to build new classrooms at Lanesend when additional places were not required.

Cowes Primary reduced its numbers to a single-class entry, effective from this September, to ‘alleviate the financial pressure on the local schools’.

Image: pagedooley under CC BY 2.0