Permission is being sought to change the use of the building from an arcade to a pool hall, while also serving takeaways 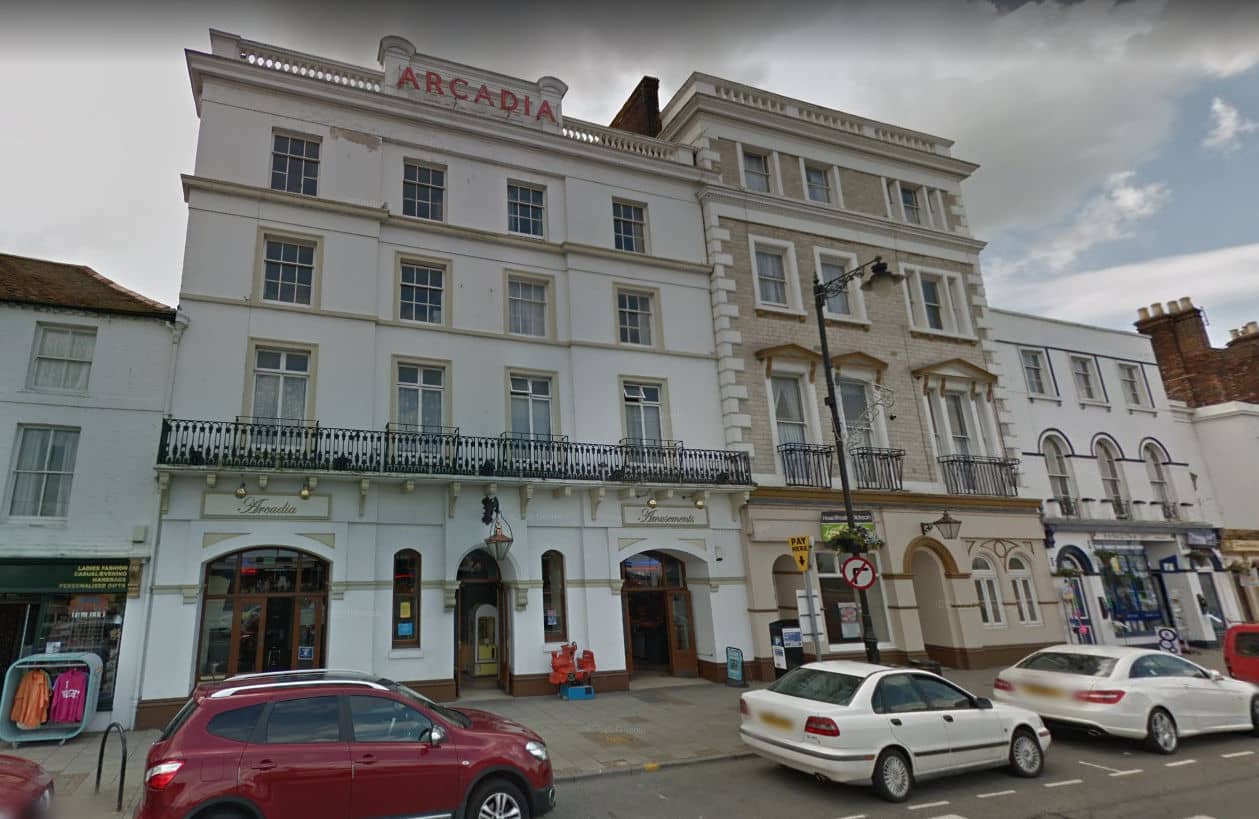 Plans to turn a Ryde Esplanade favourite into a pool hall are one step closer.

An application has been submitted to the Isle of Wight Council by Ronnie Keates, of Rocket Ronnie’s Pool Hall in Newport, to turn a former arcade on Ryde Esplanade into a pool hall.

From arcade to pool hall
The Arcadia Amusements building on the Esplanade, opposite the Ryde Bus terminal, has been undergoing some external work to make way for its proposed new use.

Permission is being sought to change the use of the building from an arcade to a pool hall, while also serving takeaways.

Ten pool tables and bar
In planning documents, Mr Keates said internally the space will be updated and a bar built with enough space for seating and ten pool tables.

He also said he felt he would breathe new life into the property, which has been an arcade since it opened in 1946. It was also used as a bingo hall.

To view planning documents, or comment on proposals, you can view the application, 20/01435/FUL, on the Isle of Wight Council’s planning portal.

1 Comment on "Plans to convert arcade to pool hall underway"

What decade is this – the 1960’s? May be popular with the scooter rally?