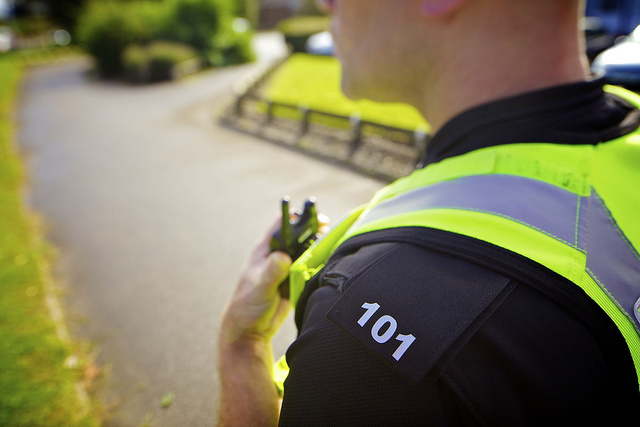 We are appealing for witnesses to an assault that took place in Ryde on Saturday 4th July.

At around 10.05pm, a man in his 50s was assaulted by another man on Green Street, and sustained a serious head injury.

He remains in hospital at this time, but the injuries have not been described as life-threatening.

The man who committed the assault was described as being of a muscular build and wearing a white t-shirt, jeans and white trainers.

Do you have dash cam footage
We believe there were cars in the area just before and after the assault, so are asking anyone who witnessed the incident, or perhaps captured something on Dash Cam, to make contact with us.

Did you see what happened, or a man matching this description running up and down Green Street around this time?

As part of enquiries, we have arrested a 33-year-old man from Ryde on suspicion of inflicting grievous bodily harm.

He has been bailed until 2nd August.

Alternatively, you can contact the independent charity Crimestoppers 100% anonymously on 0800 555 111, or via their anonymous online form at crimestoppers-uk.org

Why don’t the police get a grip on the mindless violence in the island town?