Police appeal for any information about the man wearing the helmet pictured in the article as they wish to speak to him following an assault on a police officer this week. 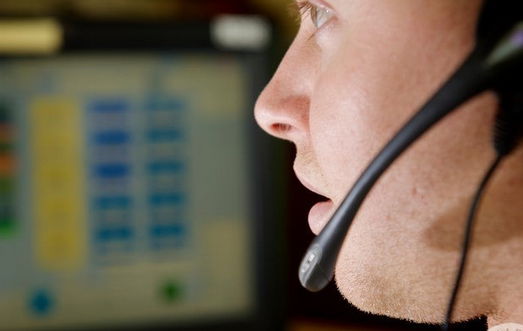 Police have this latest appeal. Ed

We are carrying out enquiries to locate a motorcyclist wearing a distinctive pink and black helmet after a police officer was assaulted in Cowes.

At around 5.30pm on Wednesday 13 February, an officer was attempting to detain a man for a stop search under section 23 of the Misuse of Drugs Act in Pallance Road, Cowes, when the officer was assaulted by another man.

Distinctive helmet
The man who assaulted the police officer left the scene on a motorcycle. He 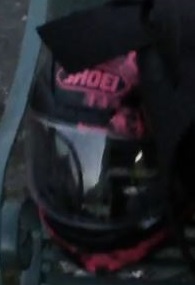 was wearing a distinctive pink and black SHOEI helmet.

He is described as:

White.
Aged in his late teens or early twenties.
Slim build.
He had blond or brown coloured hair
His face had pitted skin around the beard line.
He was wearing a dark jacket, grey Nike tracksuit bottoms.

The officer who was assaulted was treated for a an injury to his eye that will leave no permanent damage.

Alternatively you can call Crimestoppers anonymously on 0800 555 111