The driver of a 4×4 type vehicle who failed to stop at the scene of a collision in Shorwell on Bank Holiday Monday is sought by Police. 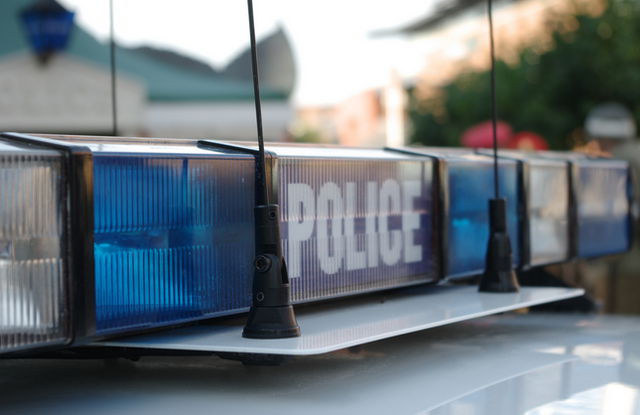 Hampshire Constabulary launch this appeal on the Isle of Wight. Ed

Update 18.00
Police now say it has come to light that the driver did in fact stop at the scene and thank everyone for their help with the appeal.

Police are appealing for help to trace a driver of a vehicle which failed to stop following a collision on the Isle of Wight.

Officers were called to reports of a collision involving two vehicles on Shorwell Shute, in Shorwell, at 7.30am on Bank Holiday Monday.

One of the vehicles failed to stop at the scene.

The other car, a Ford Ranger, suffered damage to the offside of the vehicle and the 58-year-old male driver sustained injuries to his face and arm.

The vehicle which failed to stop is described as being a black 4×4 type, similar to a Mitsubishi Warrior, Mitsubishi L200, Nissan Navara or Ford Ranger.

It would have suffered damage to the front and offside and the driver was a man.

“I would appeal to the driver of the vehicle that failed to stop to contact us immediately.

“We would also like to hear from anyone who has seen a black utility-type vehicle which has recently been damaged.”

Image: mattring under CC BY 2.0

Police are appealing for witnesses after a driver was injured in a collision involving two large goods vehicles on the A59 between Harrogate and Skipton.