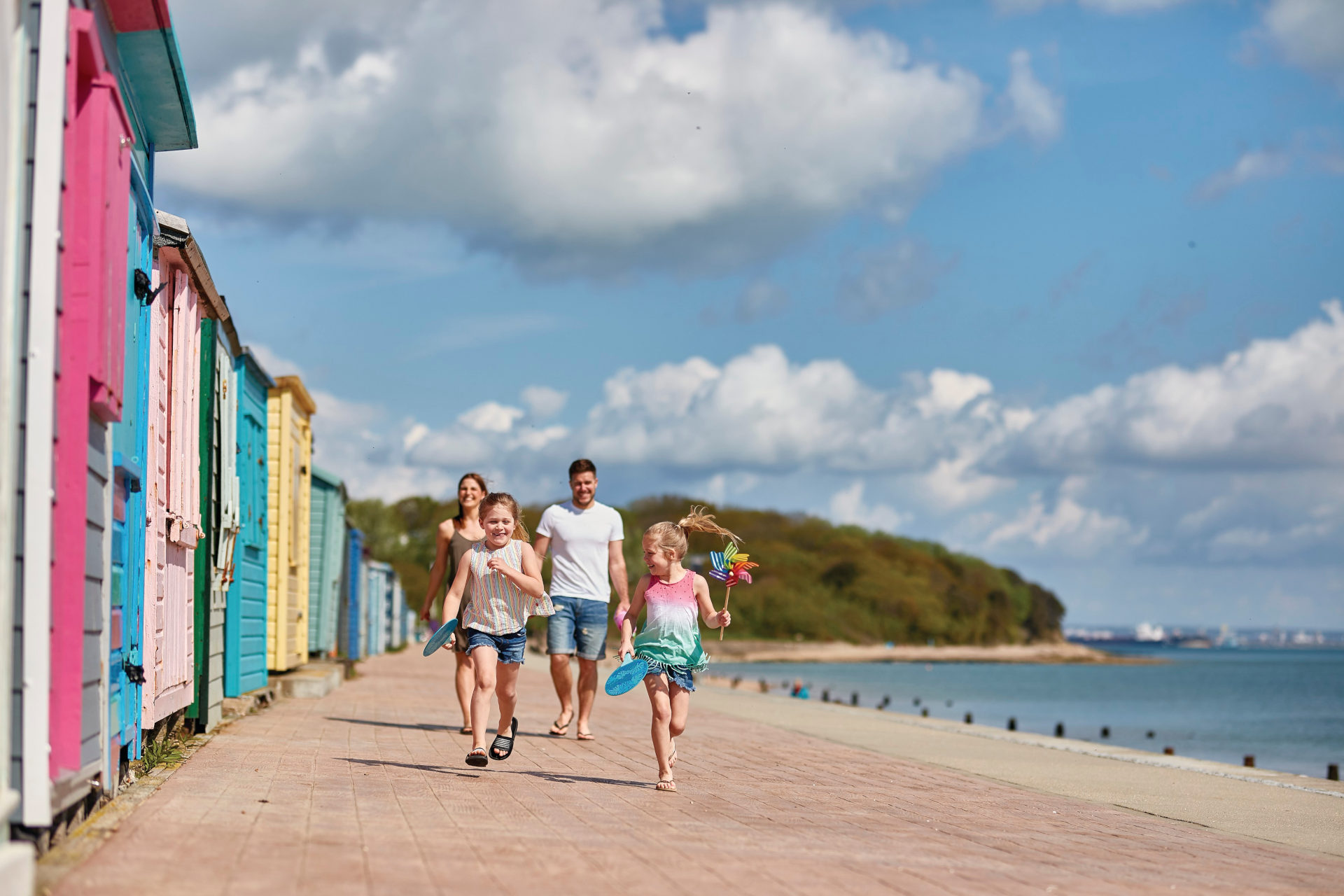 The company owns and operates 67 award winning holiday parks nationwide in coastal locations and areas of natural beauty across the UK with a wide range of accommodation options including static caravans, lodges and glamping as well as touring and camping pitches.

“Our team has worked exceptionally hard to put a smile on the face of so many British families after such a difficult year. The BTAs are voted for by members of the public, so these awards are a ringing endorsement of all the hard work that our teams up and down the country have put in to help create amazing memories for our holidaymakers and owners.”

“The winners of the British Travel Awards are decided by votes from the travelling public and despite many people being unable to take a holiday this year some did manage to, before and between lockdowns.  We also asked voters to show their support for companies they had a good experience with, paying attention to customer service – recognising companies who had helped them with re-bookings, refunds and cancellations.

“The British Travel Awards is still the largest consumer voted awards in the UK and congratulations to all the worthy winners.  We’re looking ahead and forward, all being well, to travelling again soon.”

News shared by Ed on behalf of Parkdean Resorts. Ed