The rise in parking charges and permits is expected to raise £800,000 for the Isle of Wight council 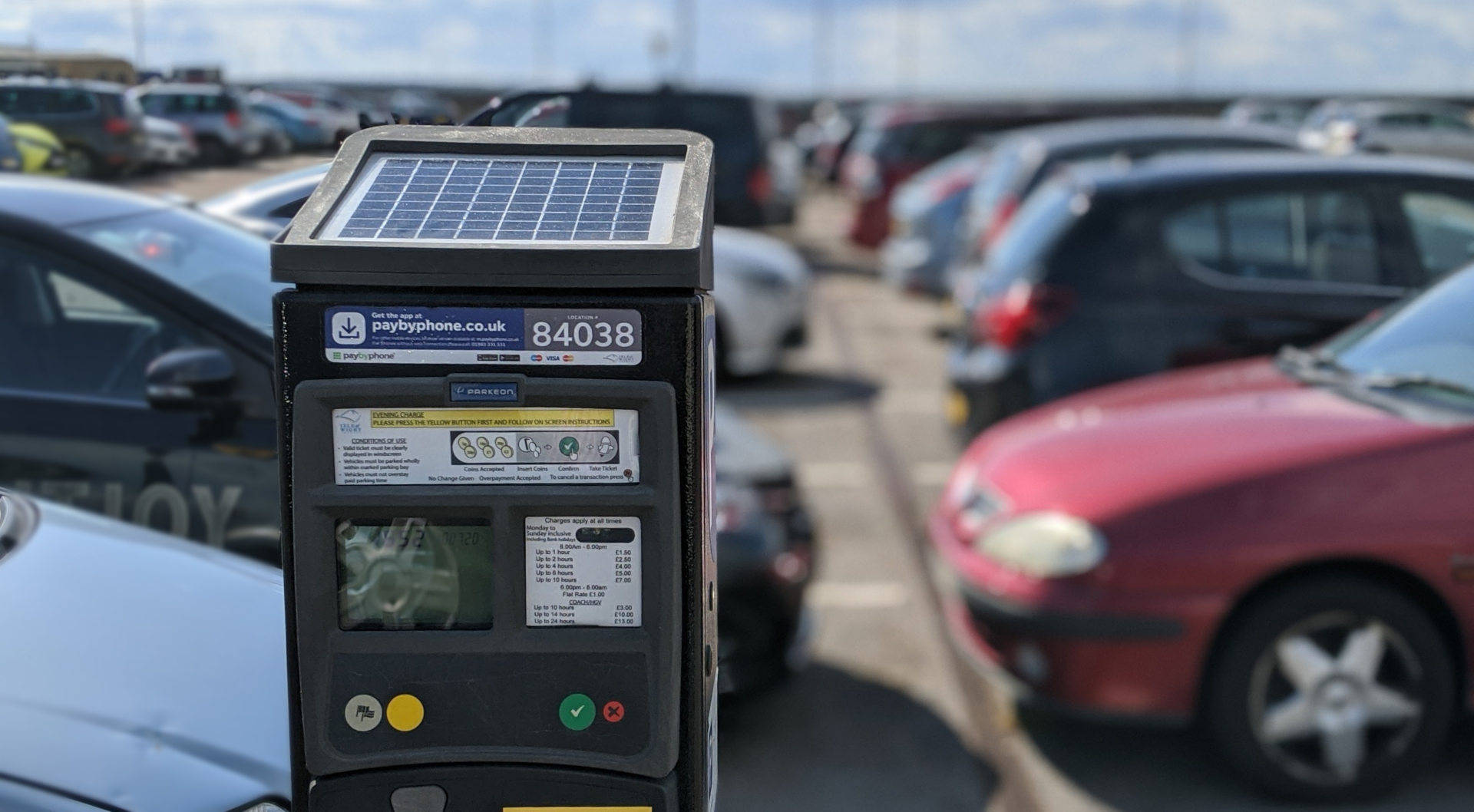 New car parking charges on the Isle of Wight will be brought into force in the two weeks’ time — including a price hike for residents who have to pay for parking permits.

Although the Isle of Wight Council says it has held off implementing the changes for as long as possible due to Coronavirus.

Generating up to £800,000 extra
As decided in February this year, as part of the authority’s budget for 2020/21, a number of charges are being increased as a way of ‘income generation’.

The council has now said the changes will come into place from 15th October, and could generate an additional £800,00.

Previously there were two options of the permit, with different time frames, which cost £324 and £462, respectively, for a year.

Now, those who purchase the permit will have to pay either a single payment of £540 or, if you pay by monthly instalments, £600, for 12 months of 24-hour parking in long stay car parks.

On street permits
Residents who have to buy a permit to park near their houses, will pay more than double in some cases — the £44 charge per car is set to rise to £72 for your first permit and £100 for the second.

This means for a household with two cars, people will have to pay £172 for the privilege, compared to only £88 last year.

Administration charges for permits are also going to increase to £15 per request.

Car park fees
Parking tariffs in long and short stay car parks across the Island will also increase from as little as 10p or by as much as £2.60 for longer, overnight stays.

Long stay car parks will now charge between £1.70 and £9 for anywhere up to 10 hours with long stay on-street parking charges going up to £8.60 for eight hours.

Short stay car parks charges will vary from £1.10 for up to half an hour to £5.10 for three hours. On-street short stay spaces will be charged at £1 for 30 minutes up to £4 for two hours.

Heavy commercial, public service and passenger carrying vehicles will face a £2 increase for parking during the day and a rise of £2.60 for overnight parking.

“The advertised changes are designed to make parking charges fairer and simpler across the Island, ahead of a detailed review of parking facilities and fees.

“Mindful of the impact of coronavirus, the council has held back from implementing the adjustments for as long as possible at considerable cost to its budget position.

“It also sought to support the community during lockdown by suspending parking charges entirely, contributing to a funding shortfall of £10 million in its finances.

“The council continues to be committed to supporting the future vibrancy and viability of the Island’s high streets. Among the changes is a new £1 charge allowing drivers to park in Newport High Street for 30 minutes, helping to support businesses and boosting local trade. The tariff is aimed at people who simply want to pull up, nip in one or two shops and then be on their way again.”

Well you’ve got to fund those Cllr pay rises somehow.