‘Quieter fireworks’ among items being discussed by neighbouring Portsmouth Council 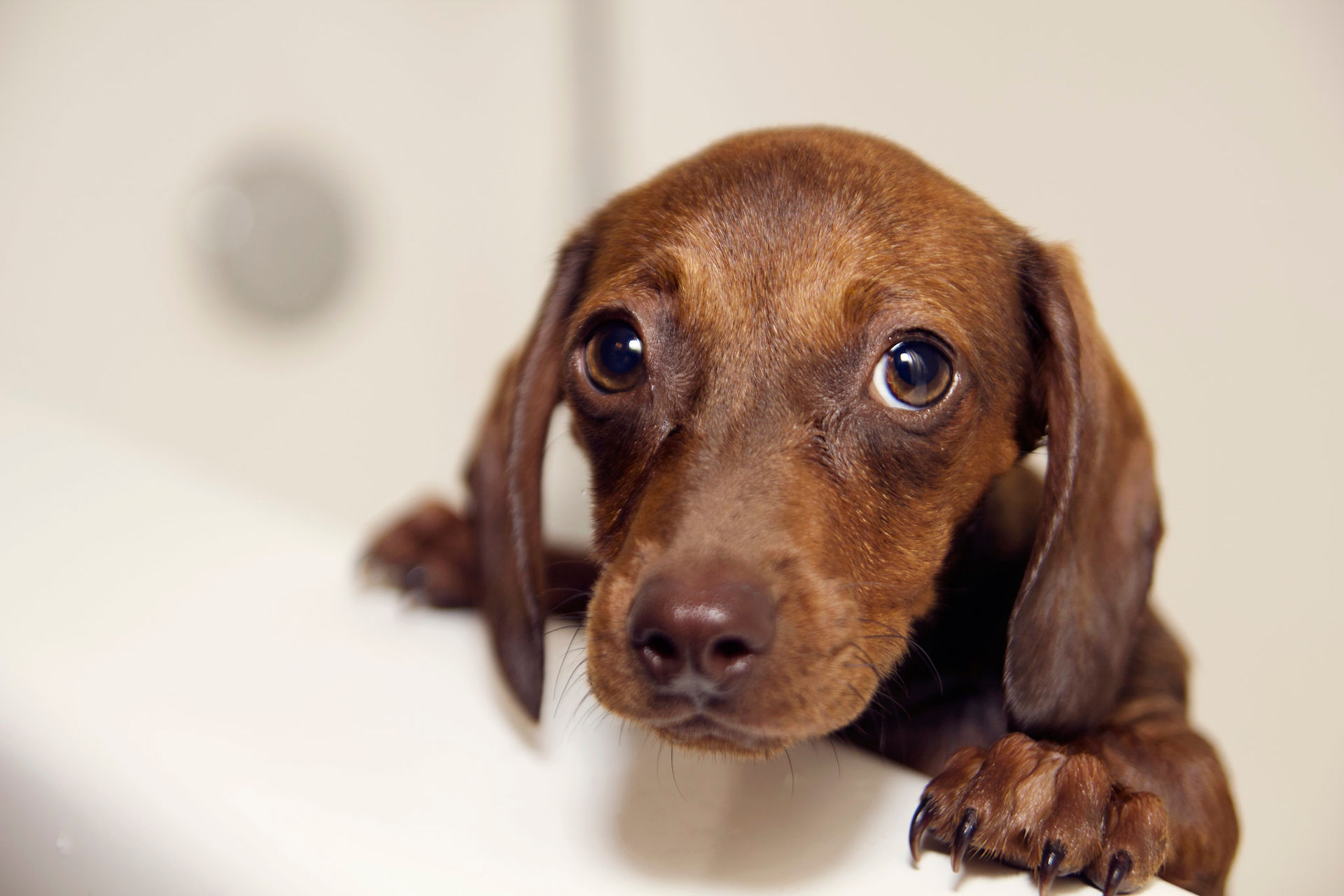 Revellers across the Solent could have to be more considerate with fireworks as fears have been raised over the effect on animals and vulnerable people.

At a Portsmouth full council meeting next week city councillors will be asked to consider imposing a set of precautions to minimise the risks around firework displays.

Councillor Graham Heaney, who represents St Jude ward in Southsea, will propose the ideas. He said,

“It is quite a modest proposal but it’s something as a councillor I have received many emails about.

“We know that fireworks do scare some people and animals.

“Obviously we know about a lot of the big events in advance but if people can also just let their neighbours know in advance it will give them a chance to keep their pets inside the house.”

Portsmouth resident Lee Davies, who has a 10-year-old border terrier, believed change was needed. He said,

“My dog Maggie is absolutely terrified of fireworks and becomes a nervous wreck as soon as they start.

“Seeing Maggie in such a state is distressing for the whole family and we feel it’s unfair that she has to suffer like this every year.”

Concerns for farmers
Fireworks are also a concern for Barry Bartlett, the owner of Abbey Farms in Fareham. He said:

“I know there are a lot of people in the area where the horses aren’t used to it and it freaks them out.

“The horses get worried and upset and, more dramatically, it can cause them to have heart attacks.”

Bartlett: Give people with animals chance to prepare
Although any Portsmouth City Council policy won’t affect Fareham, he agreed change would be useful.

“My opinion is it’s better to have individual, well advertised events rather than just anyone being allowed to do it.

“If they give two weeks notice it gives people with animals the chance to prepare.”

The proposals will be discussed on Tuesday, January 14.

Image: latteda under CC BY 2.0

Our dog was terrified. Fireworks used to be on November 5th – now they start at Halloween, then Diwali, then Bonfire Night and then New Year.

Yes, let’s have fireworks that don’t go bang… That will leave just sparklers to admire..

The noise is half the fun!

If people don’t train their pets to accept noise, as I did mine on my vets advice, then the rest of us have to face restrictions on what we can do. Nanny state comes to mind.