The Alzheimer’s Society say the cost of dementia care is too much for an individual to bear and should be spread between us — just like schools, the NHS and other public services 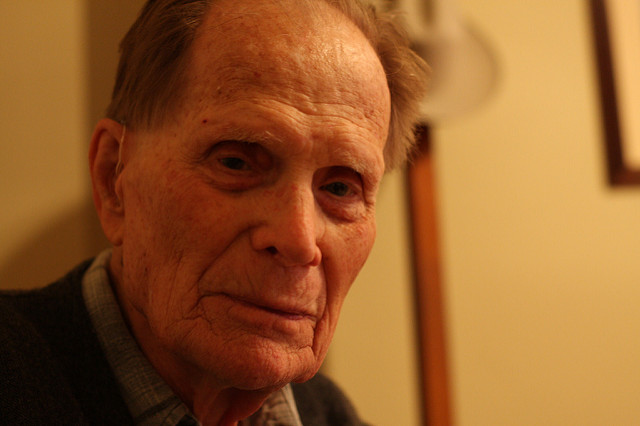 The number of older Isle of Wight residents with dementia is set to rocket by 40 per cent.

According to a study by the London School of Economics, in partnership with the Alzheimer’s Society, almost 3,920 Islanders aged over 65 will have dementia by 2030 — an increase on current figures of 39.9 per cent.

Nationally, one in 14 people over the age of 65 currently has dementia.

Radical reform for dementia care
With the General Election set to take place next month, the Alzheimer’s Society has called on the next government to radically reform dementia care — by providing more funding for research and ending the ‘daily injustice’ faced by people who struggle to access high quality care.

O’Donohue: Cost of dementia care too much individual to bear
Nick O’Donohue, Alzheimer’s Society area manager for the Isle of Wight said:

“Dementia is heart-breaking for families. It’s not right that those going through it have to battle to get the care they need on top of battling the disease — families affected by dementia are already at breaking point.

“With costs set to treble in the next two decades, how on earth will they cope?

“The cost of dementia care is too much for an individual to bear. It should be spread between us — just like schools, the NHS and other public services.

“Every party must go into this election with a solid plan to radically reform dementia care. Families in crisis need action, and they need it now.”

1 Comment on "Radical reform in dementia care needed, as costs forecast to increase by 71 per cent, say Alzheimer’s Society"

Well if you want radical reform who can be trusted to deliver?

On thing is for sure, it is the Conservative Party that has under invested in our National Health Service and Care provision. If you are that bothered and want change then stop voting the Conservatives into power.