The team are crowdfunding to help with costs of travelling to Gotland next year to take part in the NatWest Island Games. There’s still time to make a donation however small or large. 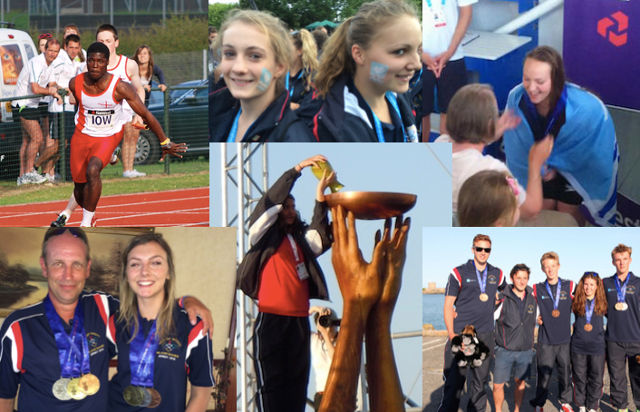 Last Friday the Isle of Wight Team attending the NatWest Island Games in Gotland next June received a huge boost to their Crowdfunding appeal with a single donation of £1,000 received anonymously via the IW County Press.

A note with the cheque simply read, “Hope this can help some who can’t afford to get to the games”.

“This kind of donation is beyond our wildest dreams and I would like to say a huge thank you to whoever made this donation.

“When we launched the appeal we hoped that lots of people from the Island would want to support their team at the Games, which is the only International event where the IOW appear in their own right. We thought we would get donations of £5, £10 or £20, so to get £1,000 and double the amount already received is just out of this world.

“I hope that other people will also consider ‘TeamIOW’ for a small donation.

“We have received a massive boost from this one anonymous individual and if others can follow that lead it would be brilliant in really helping our team feel supported by the Island as we head towards Gotland next June.”