Proof that ending period poverty can help improve attendance at school has been realised at a school in Portsmouth where it has increased by almost a third since the Red Box Project was introduced. 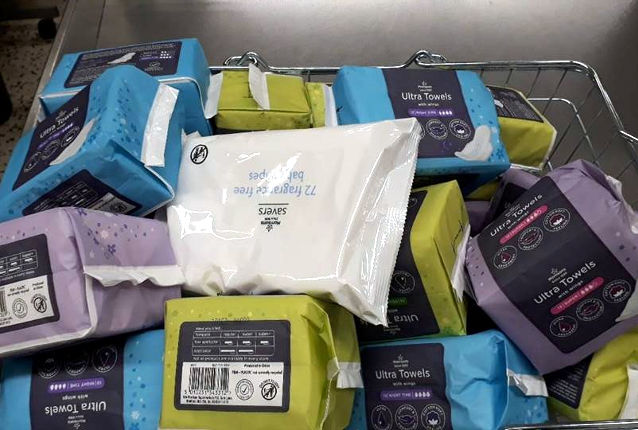 Fantastic news for the Red Box Project as a school in Portsmouth reveals that since the scheme was introduced, attendance levels have grown by nearly a third.

The very first Red Box Project was originally launched in Portsmouth and the non-political, community-led project now has over 400 volunteers across the country, with more than 1,500 Red Boxes in schools helping to bring an end to Period Poverty.

Ending period poverty
The Project supplies schools with boxes containing free menstrual items that have been donated by members of the public for girls who, without the help, would be absent from school.

The BBC are reporting that Castle View Academy in Portsmouth has said since the scheme was introduced it had helped increase attendance levels by nearly a third.

Isle of Wight Red Box Project
The Isle of Wight branch of the RBP has gained lots of media attention in the last week thanks to the motion proposed by Independent Green councillor, Michael Lilley. He gave a deeply personal and heartfelt speech at last week’s full council meeting, as he called on the Isle of Wight council to support the scheme.

Resolved that Isle of Wight Council supports the IW Red Box Project and campaign in their endeavour to raise awareness and tackle period poverty which results in an estimate of one in ten girls in IW schools not able to afford sanitary products through provision of free products in all schools across the Island.

Following the meeting, many expressed their disappointment and anger, including the Cabinet member, Cllr Paul Brading, who said, “I do not like it when councillors try to make political gains out of our children”.

For full details of where you can drop of donations of sanitary products, see the Friends of Red Box Project Facebook Group.