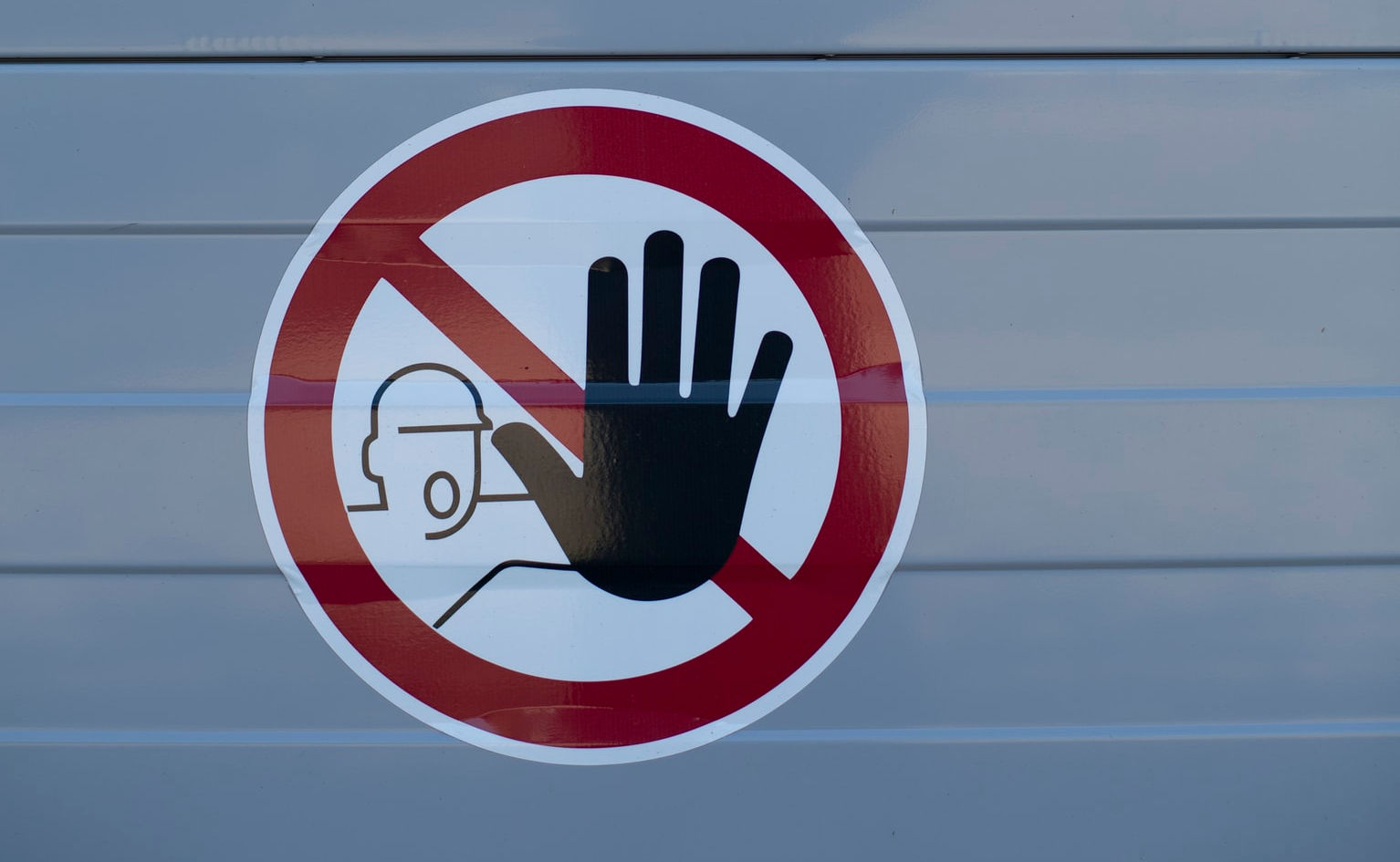 Following yesterday’s report by News OnTheWight about Red Ensign Maritime Training, the Royal Yachting Association have told us that the company has now been suspended from being able to deliver any RYA courses.

Customers of Red Ensign who had booked and paid for courses received emails over the last week from the company who said training had been cancelled – were not offered a refund – but told an insolvency practitioner was to be appointed.

In response to News OnTheWight’s questions, an RYA spokesperson said they are looking into the situation and have approached Red Ensign Maritime Training to ascertain how customers can obtain refunds and who to contact.

Others who have lost money
Followers of our Facebook Page added comments revealing they had also lost money.

Once example was Rachael Mew, who like Annie’s son, was only allowed to pay by bank transfer rather than credit card (which would have protected her payment).

“It was the same for me! Trying to get a refund for over a week now! Paid £260 to be told the next day that the course was cancelled (firefighting refresher). I need the money to book the course with a different company yet heard nothing since. Appalling!”

No longer taking bookings
Since publishing our report yesterday, which highlighted that Red Ensign’s Website was still taking bookings, it has now been updated and customers can no longer book and pay for courses that will not be run.

RYA: Suspended from being able to deliver any RYA courses
A spokesperson for the RYA told News OnTheWight,

“When an RYA recognised training centre is sold, or goes into insolvency, we automatically suspend the school of its recognition.

“As such, we can confirm that Red Ensign Maritime Training has been suspended from being able to deliver any RYA courses.

“Once the owners of Red Ensign Maritime Training have confirmed how existing customers are going to obtain a refund and who to contact, we will share this information with any affected customers that contact us.”

Red Ensign have still failed to respond to News OnTheWight’s several attempts to communicate with them by phone or email.

More power to your elbow OTW. Investigating, asking questions and reporting in the best traditions of local journalism and not just filling your pages with media handouts, which is the easy option.
Are you watching Newsquest and other monoliths and learning how it should be done, even with the limited resources OTW has?

Perhaps one of the directors will be able to assist if he sold his own 30 ft Rib…..such a shame that people trying to get into the trade have been screwed out of their money. Hopefully the RYA will suspend the RYA qualifications of all involved until they repay their debt