The former chair of the Sandown Community Partnership says it is being disbanded “due to the many unsubstantiated adverse comments made against them” but then goes on to explain, “as the Town Council takes on more responsibility from IW Council the Partnership is no longer needed”. 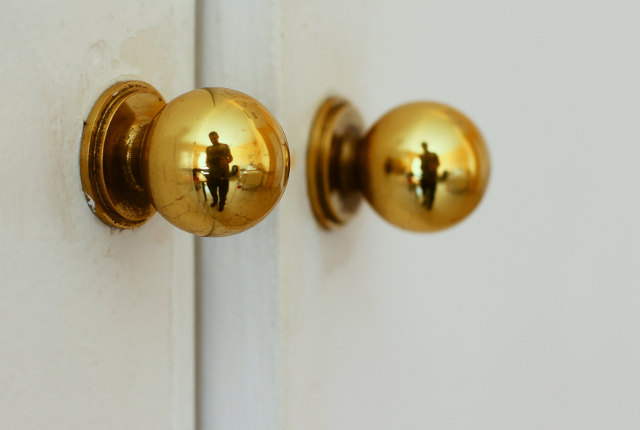 Sandown Community Partnership has been disbanded, the former Chair of the group has announced this morning.

Long-running concerns about transparency of the Partnership came to a head last month in a row over the Junior Skatepark.

Young: Disbanded “due to the many unsubstantiated adverse comments”
Today (Wednesday) Cllr Gary Young has circulated an email making the announcement, which reads:

“It is with regret that after 18 years the Sandown Community Partnership has formally disbanded due to the many unsubstantiated adverse comments made against them. They have brought investment into Sandown of over £600,000 since their formation which has not only improved Sandown but also helped small organisations.”

“As the Town Council takes on more responsibility from IW Council the Partnership is no longer needed.

Now that the new Sandown Association has been formed we hope they will bring new ideas forward and we wish them all success.”

HUB refutes the claims
A spokesperson for Sandown HUB has told OnTheWight,

“Sandown HUB have for some time had major concerns with the lack of transparency and accountability of the Sandown Community Partnership.

“We refute the claim that there were unsubstantiated adverse allegations. The Community Partnership have consistently refused to respond to questions and have declined to publish any accounts, minutes of meetings or even to confirm who their members are.”

HUB: Pleased to have raised awareness
They went on to add,

“Sandown HUB are pleased have played a major part in raising awareness that the Community Partnership largely consists of Sandown Town Councillors and that they have been paying regular allowances to the former Secretary/Treasurer, Mayor Jacquie Mereweather.

“We have recently contacted the Partnership for clarification of costs relating to the failed Junior Skatepark project, but have not received a reply. We will continue to seek clarification from the Town Council.”

“The Partnership will no longer be administering the popular Sandown Honour Trail on the seafront but all outstanding orders will however be honoured. Arrangements will be put in place for the Trail to continue.

“All financial commitments to Sandown Town Council have been honoured and any remaining money will, according to their Terms of Reference, be donated to a local charity.

“They thank their loyal members, past and present, for their volunteer time and input they have made over the years.”

Image: hernanpc under CC BY 2.0

newest oldest most voted
garyeldridge
Am not surprised at this move to close down this Group – before the legitimate and democratic questions raised about its finances can be brought into the public light of scrutiny. Am also not surprised the Town Council are mostly behind all this – a bunch of individuals who consistently ignore the express wishes of the Parishioners, including 2, almost unanimous, Votes of No Confidence. Public accountability… Read more »
Vote Up80Vote Down
eddo

would a boat somewhere be sinking perchance