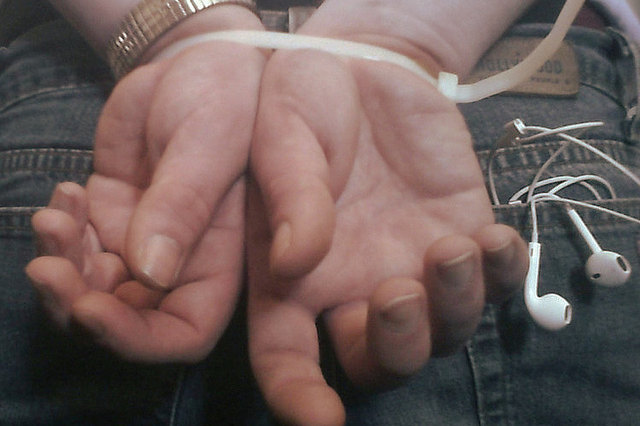 Hampshire Constabulary confirm that following an appeal to locate a man from Sandown wanted on suspicion of a serious assault that took place in Lake they have made an arrest and charged the man.

Jamie Simpson has been charged with GBH with intent and possession of an offensive weapon.

Significant injuries
Officers have been investigating a serious assault which took place in the Lake area on the Isle of Wight after a 21-year-old woman was left with significant injuries following an incident that happened on Friday 20th December.

Image: Francois Marcotte under CC BY 2.0

or Leave supporter. A eave supporter would either be a flying buttress or a member of the Trvor Eave fan club – veteran star of “Shoestring” and that programme where he playsa police inspector that shouts a lot.