OnTheWight will be providing live coverage from the meeting which starts at 6pm. 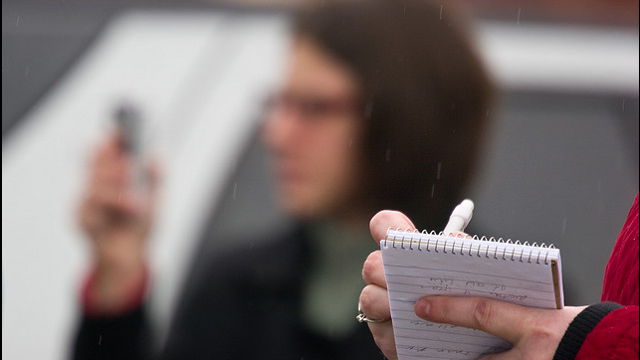 Members of the Isle of Wight council Scrutiny Committee will tonight consider a call-in of the decision to make changes to parking charges across the Island.

The decision made in June by the Isle of Wight Executive sees free parking removed from 20 car parks as well as free afternoon parking in five town centres. A modest increase was agreed to parking charges on street and in the Island’s car parks.

Three Isle of Wight councillors have called-in the decision, asking the Scrutiny Committee to look into the issue.

In addition there is a lack of reliable evidence to support the decisions.

OnTheWight will be reporting live from the meeting on this story from 6pm.

Update 19:14 : The meeting has now finished, so here’s what was discussed.

Image: sskennel under CC BY 2.0

Hope the meeting doesn’t go on too long Sally. It is beyond the call of duty for you to have to work on a lovely day like this.
Many thanks for all you do.

Thanks for that. The call of warm rays of sun and time with friends at Steephill Cove won over the planning committee meeting yesterday ;-)

Vote Up00Vote Down
MamaLu
Interesting that the Conservatives refuse to take part in the Advisory Committees because it is against their rules to assist with policy making and yet here they are using Scrutiny as their Shadow Cabinet, making policy. Scrutiny should be about scrutinising past decisions i.e. were the expected outcomes achieved. How else can officers and councillors learn from past ‘mistakes’. Instead this committee focuses on scrutinising decisions before… Read more »
Vote Up00Vote Down
Cynic

“Scrutiny should be about scrutinising past decisions”… and vehicles should be driven by looking in the rear-view mirror?

Scrutiny is not only about the past but also avoiding problems in the future.

Vote Up00Vote Down
MamaLu
Unless I am mistaken it is the job of the Executive members to scrutinise the recommendations and come up with the best decision. My point is that Scrutiny is trying to do the job of the executive – doing the same job twice. Does the chair of scrutiny consider the executive members (with whom he considers himself to be a ‘critical friend’) incapable of making the best… Read more »
Vote Up00Vote Down
Cynic

Scrutiny is about casting a forensic look at thye arguments being put forward by officers and councillors to support policies. Then ,if finding a discrepancy between promises and likely reality, “calling in” those proposals for Full Council resolution.

In commerce the views of the Financial Director are usually the most useful and realistic. Scrutiny provides that function for elected councils.