There’s been a seasonal fall in number of Isle of Wight residents claiming out of work benefits, but a rise since the same time last year 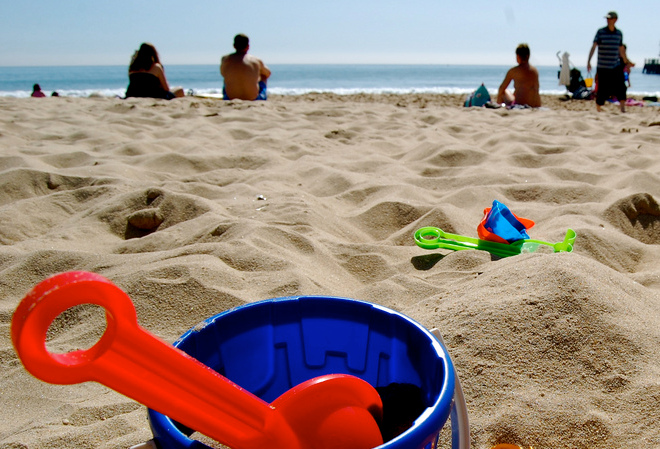 Figures published by the Office for National Statistics show that 2,100 people in the Isle of Wight area were claiming ‘out of work benefits’ during May 2019 – these figures also includes Universal Credit figures (see below).

Breakdown of claimants
Of those claiming in May 2019,

Image: imcountingufoz under CC BY 2.0